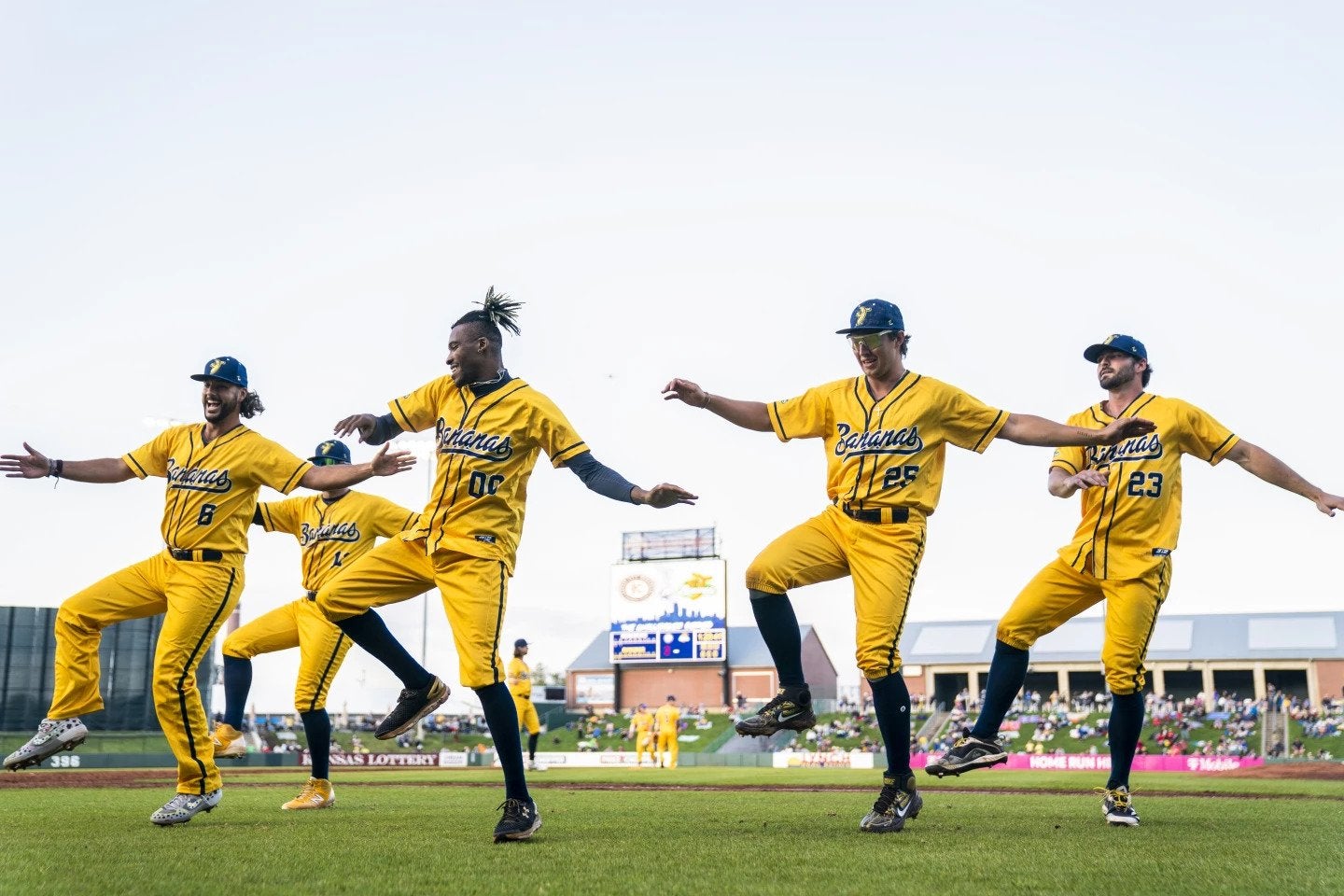 INDIANAPOLIS (WISH) — The owner of the Savannah Bananas baseball team says he turned down a $1 million offer for tickets in the tour set to come to Indianapolis this summer.

In a post on LinkedIn, Jesse Cole claims he received an offer from an unnamed group to buy a “large amount of group tickets for every single game” on the Bananas’ 2023 national tour.

That tour is set to include two games at Victory Field in Indianapolis on June 29 and 30.

“The total order would have come out to around $1,000,000 and produced half-a-million dollars in extra profit for our team,” Cole wrote. “Crazy. But I didn’t consider it for even a second.”

Cole called the practice, “common at the highest levels and biggest events in sports, where often teams participate in the secondary market with resellers and make tons of extra profit on their tickets.”

He also says the practice is against the mission of his company, Fans First Entertainment.

More than 500,000 people nationwide have signed up for the waitlist for tickets.

The list to buy tickets for the Indianapolis games is reported to be the longest of the 33 cities in the 2023 tour.

The organization has not announced the ticket-buying process for Indianapolis.

It is expected to use a lottery system, with tickets on sale around two months before game days.

“I hope we can continue to keep it pure and the way we and all of us with the Bananas intended…a place we can all come together and have fun,” Cole wrote in the post.