Man charged with sexual battery; victim is teenager with disability 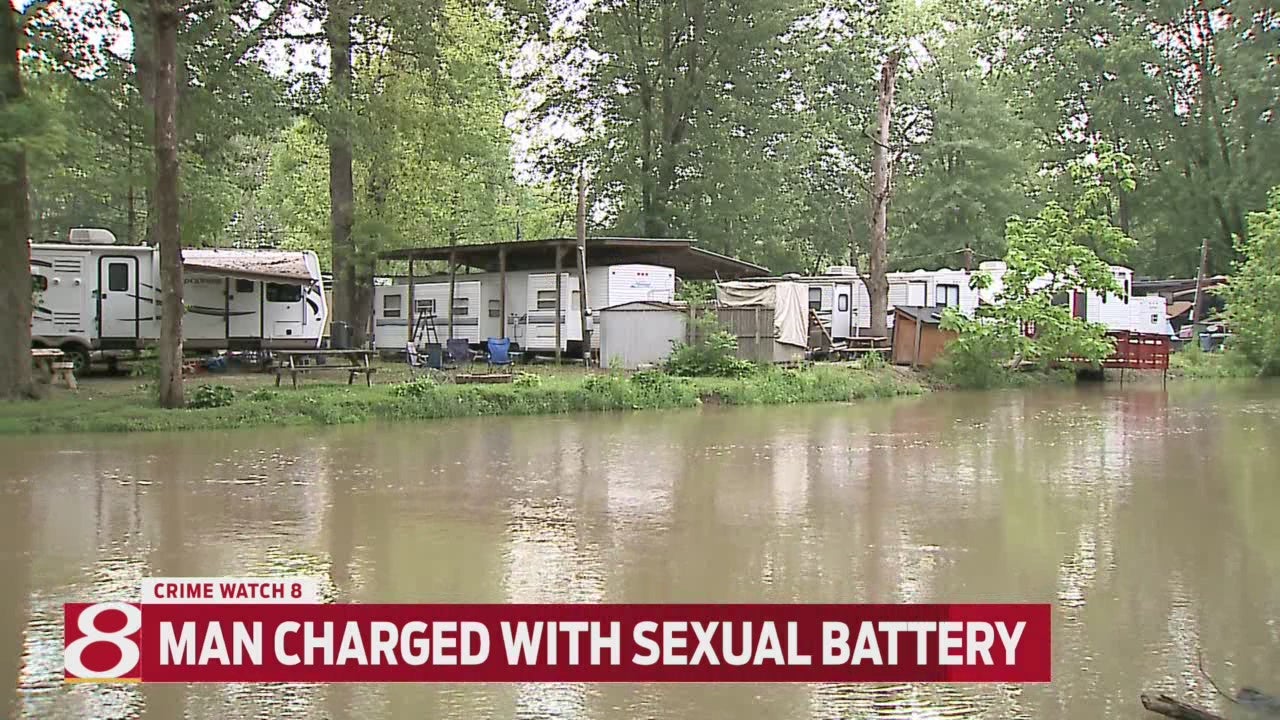 HANCOCK COUNTY, Ind. (WISH) – A Hancock County man has been charged with sexual battery. The victim is a teenager with disabilities.

It happened May 21 at S&H Campground in Hancock County. According to court documents, 33-year-old Dylan Veteto kissed and inappropriately touched an 18-year-old girl with the mental ability of a five-year-old.

“It is just unbelievable anybody would take advantage of such a sweet girl,” said Charlene Asher. She and her husband, Clarence, spend their summers at this campground. They say they’ve become close friends with the victim and her family. They remember seeing the victim on Sunday.

“She was running back and forth and dancing up and down as she always does. She’s very happy,” said Clarence Asher.

Shortly after that things changed. Prosecutors say Dylan Veteto was in the area fishing when he came in contact with the girl. He’s accused of kissing and touching her inappropriately.

According to court documents, witnesses called police and alerted the victim’s grandmother. Veteto left the campground before police got there, but officers were able to catch up with him and arrest him shortly after.

“No sane person would do that to a girl, a handicap girl especially. You just don’t do anything like that,” said Clarence Asher.

“She says to me, ‘Why would anybody do something like that to me?’ She had big tears in her eyes,” said Charlene Asher.

The Ashers describe the victim as friendly and loving.

“She’s just got such a big heart. She’s so loving and sweet and just so genuine. Just so precious,” said Charlene Asher.

She thinks this is something that will impact the teen for a long time to come.

“For her it is a nightmare. It is going to haunt her for probably the rest of her life,” said Charlene Asher.

Veteto was booked into the Hancock County Jail and is now out on bond. He’s due in court August 24.