Man connected to Lauren Spierer investigation has lengthy criminal past 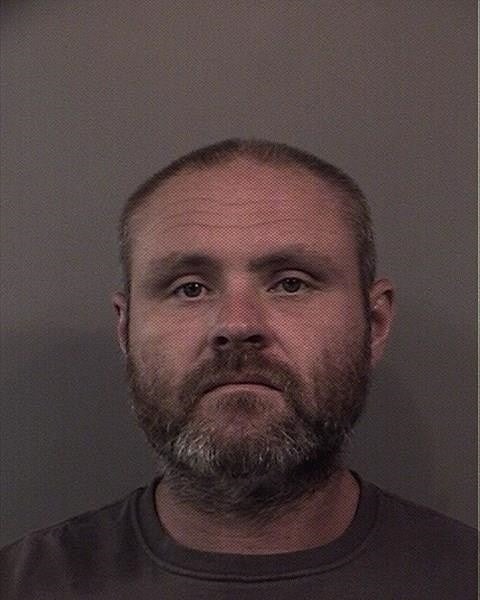 JOHNSON COUNTY, Ind. (WISH) — During an FBI search of a Martinsville property, an attorney for Justin Wagers said the investigation was related to the Lauren Spierer case.

Spierer disappeared in 2011 and now eyes are turning to Wagers, a man with a lengthy criminal past.

35-year-old Justin Wagers now sits in the Johnson County jail, according to Sheriff Doug Cox, on charges unrelated to the Spierer case.

According to the Morgan County Sheriff’s Office, Wagers has been a registered sex offender since 2007. That’s when he was released for crimes he was convicted of in 2005. But Indiana court records indicate Wagers first faced criminal charges as early as 1999. In total, he’s been charges with sex crimes, including public indecency and vicarious sexual gratification, more than two dozen times in several counties.

Most recently, Wagers was arrested and accused of being a serial flasher by Johnson County Sheriff’s Office investigators. A woman claimed Wagers exposed himself to her while she was riding her bike in Greenwood last August. Investigators believe he committed similar crimes in Franklin and Edinburgh.

He is now in custody for those crimes at the Johnson County Jail.

Sheriff Cox released a statement saying his agency has nothing to do with the investigation carried out Thursday in Martinsville. Cox also said the investigation is not based on any information obtained from Johnson County.

Chris Eskew, attorney for Justin Wagers released the following statement Thursday in response to the investigation:

“Mr. Wagers has no knowledge regarding the disappearance of Lauren Spierer or any other missing person. The family has no further comment at this time and asks that the media respect their privacy.”