Man hit by school bus on south side 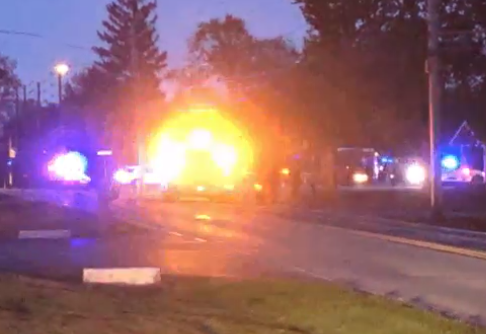 INDIANAPOLIS (WISH) – A man was struck by a school bus on the city’s south side Tuesday morning.

According to the Indianapolis Metropolitan Police Department, the man was jogging in the 900 block of East Southport Road at approximately 6:15 a.m.

A condition for the man for was not given but police on scene said the man was able to walk to the ambulance.