Man led away in cuffs after north side drug investigation 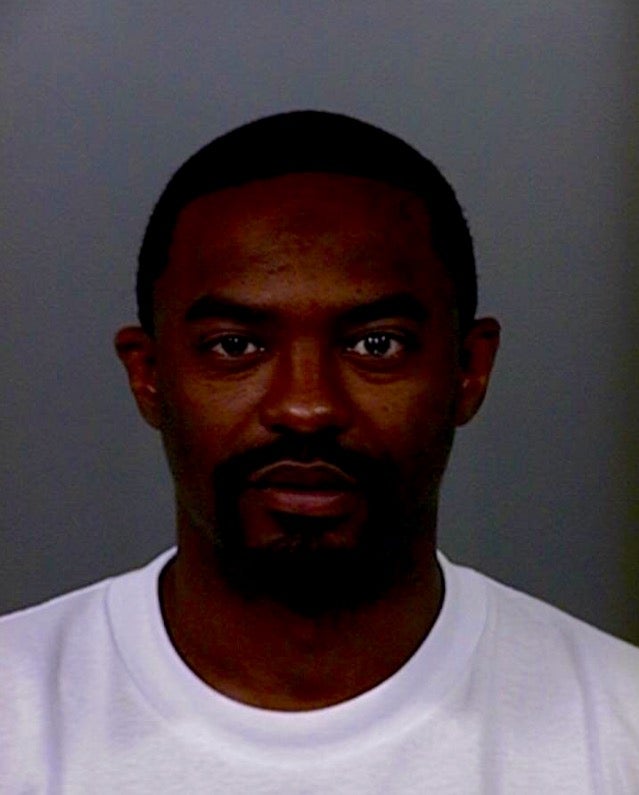 Prior convicted felon Aaron Dumas was picked up from his home in Indianapolis and is now sitting in the Marion County Jail.

A few local departments helped close in on Dumas, including IMPD.

The Marion County Prosecutors Office is expected to review all the charges submitted next week.

Officers with IMPD and the DEA were out for several hours on Barharbor Court, which is off West 71st Street.