‘March for Our Lives’ scheduled for March 24 in Indianapolis 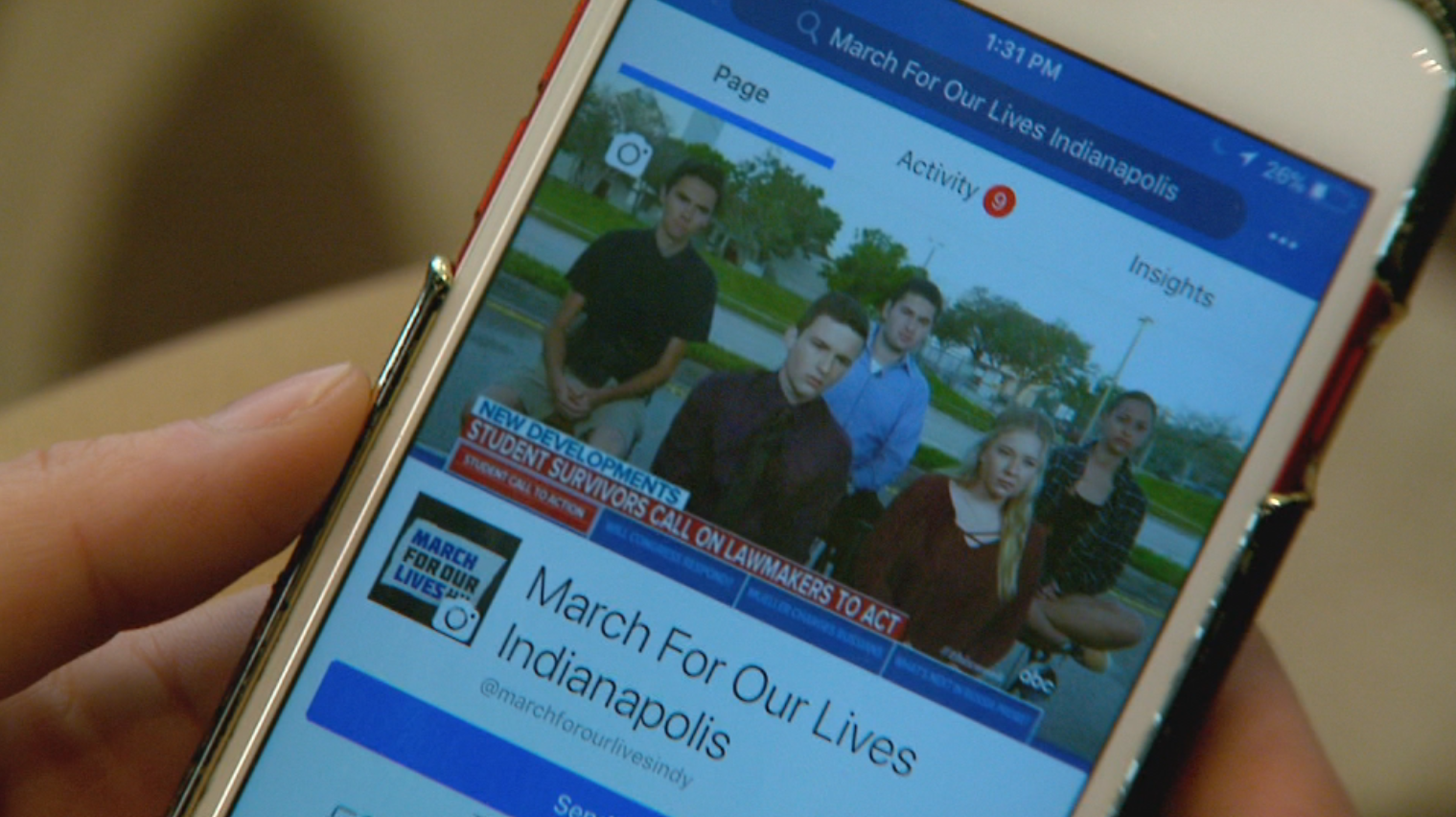 INDIANAPOLIS (WISH) — In less than one month, hundreds of Hoosiers are expected to gather at Monument Circle for Indianapolis’ first March for Our Lives, a response to recent gun violence in American schools.

The event is scheduled to take place Saturday, March 24 at 11 a.m. at Monument Circle, commencing in a march to the Indiana Statehouse. The event mirrors a larger national march in Washington, D.C.

Chantelle Squier is a mother of three in Muncie and one of the organizers for the march.

“I go to school full-time, I work full-time at the hospital in Muncie and I take care of my kids,” she said. “Everything I do is for them.”

Squier said last Wednesday she was given a first-hand look inside Marjory Stoneman Douglas High School during the mass shooting through posts from students on social media.

“There was bodies on the floor and blood and they were screaming to get out of the school, and the kids were terrified and it broke me,” she said. “It was terrible.”

She says she’s not anti-gun, but believes a lack of gun regulation has enabled shootings in Las Vegas, at Pulse Nightclub on Orlando and at schools that are a lot like the ones in her hometown.

Squire and her team plan to not only gather concerned Hoosiers at Monument Circle next month, but also provide them with access to grief counselors and opportunities to register to vote and contact their representatives.

“We’ve said guns are more valuable than children’s lives and that’s not okay. It’s time to change this,” Squier said. “This should be the last mass shooting ever in America.”

The event’s central command is their Facebook page, available here. Squier says other organizations have come forward with their own marches, and this Saturday she plans to meet with two others to combine their efforts into one.

She also noted that the National Rifle Association’s annual convention is set to happen in Indianapolis in 2019 and 2023. She hopes the NRA meets peacefully and will take time to honestly discuss what they can do as an organization to help lawmakers enact changes and protect American children. 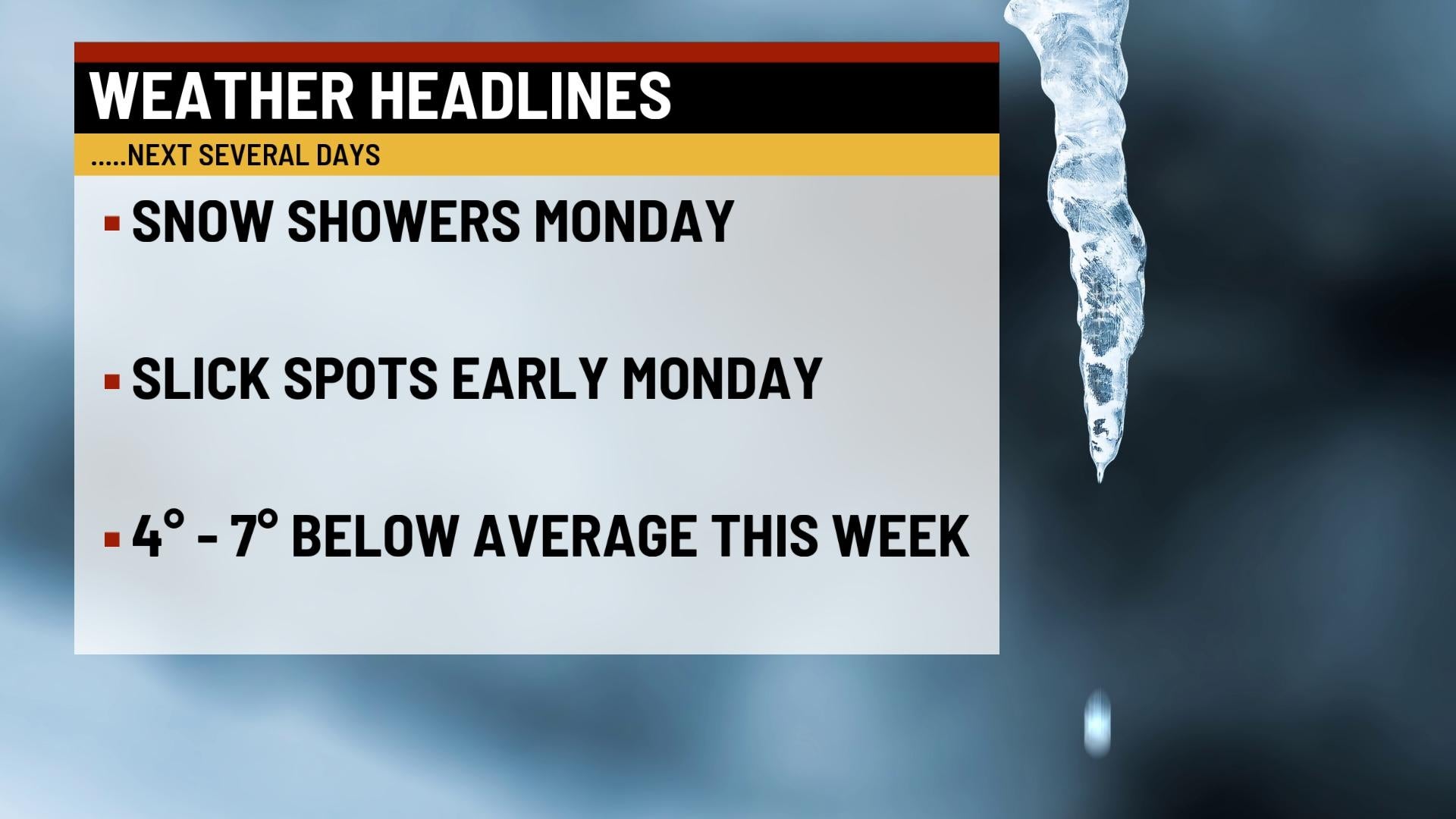 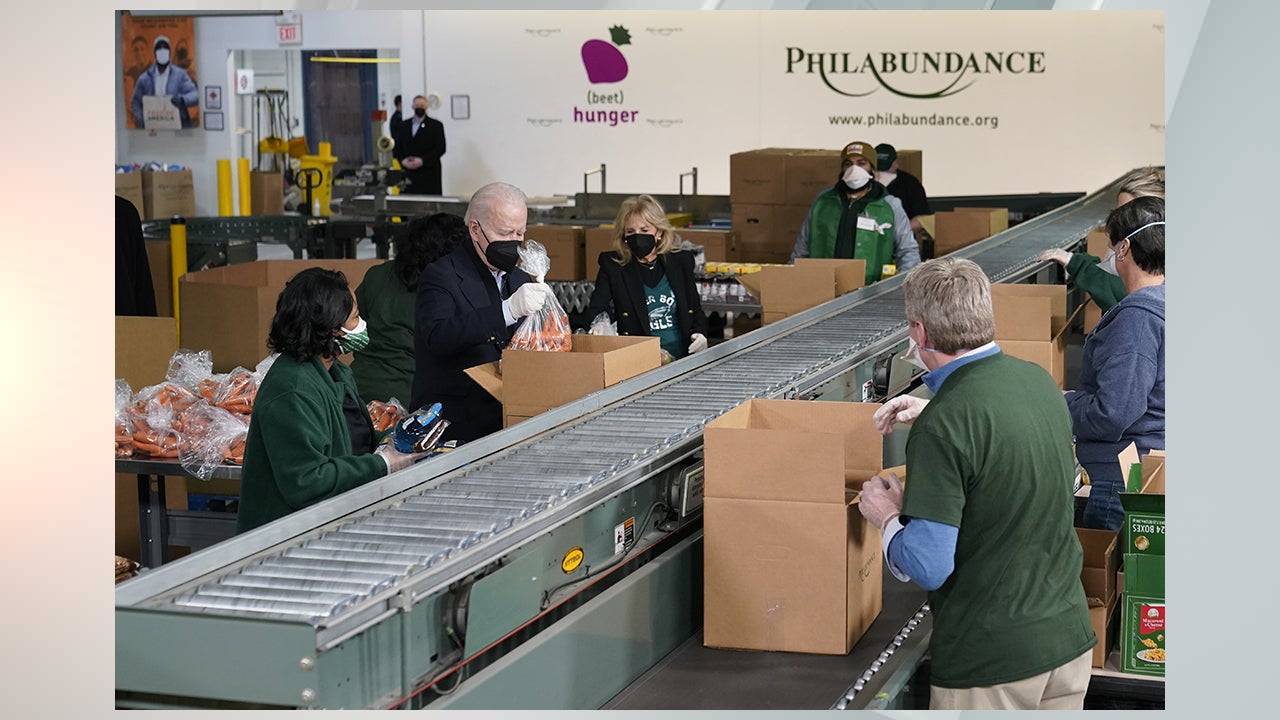 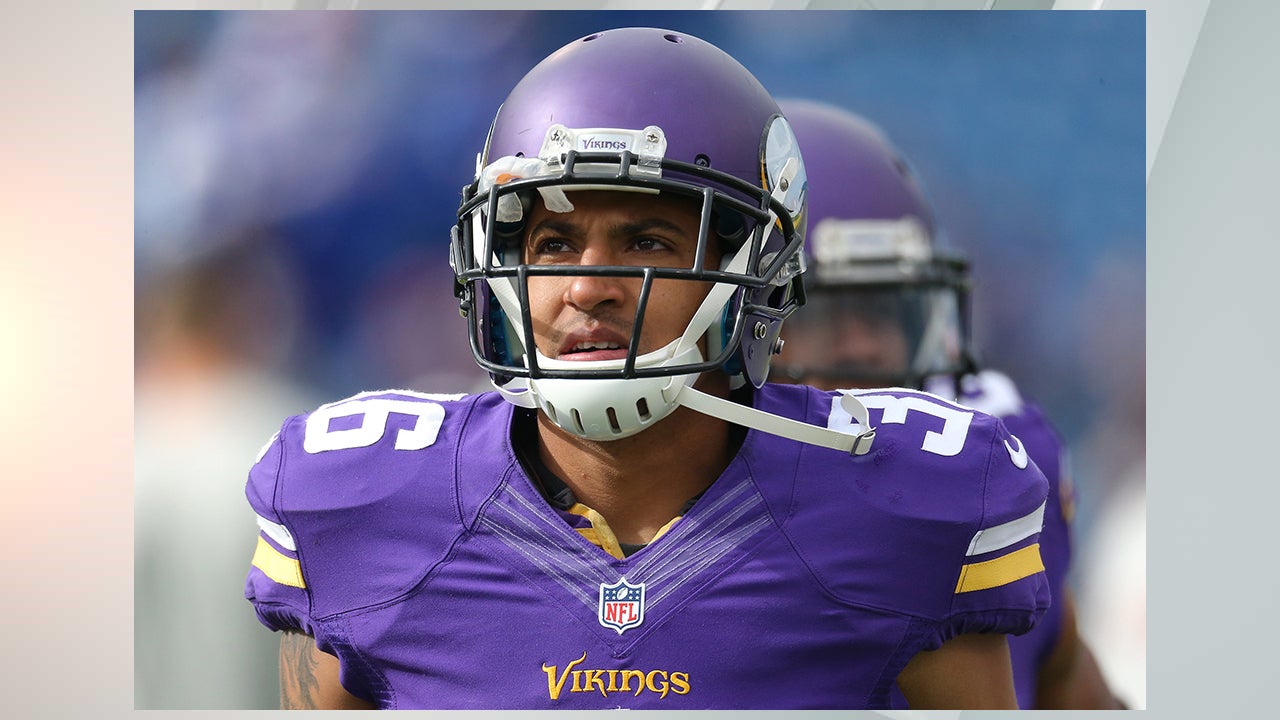 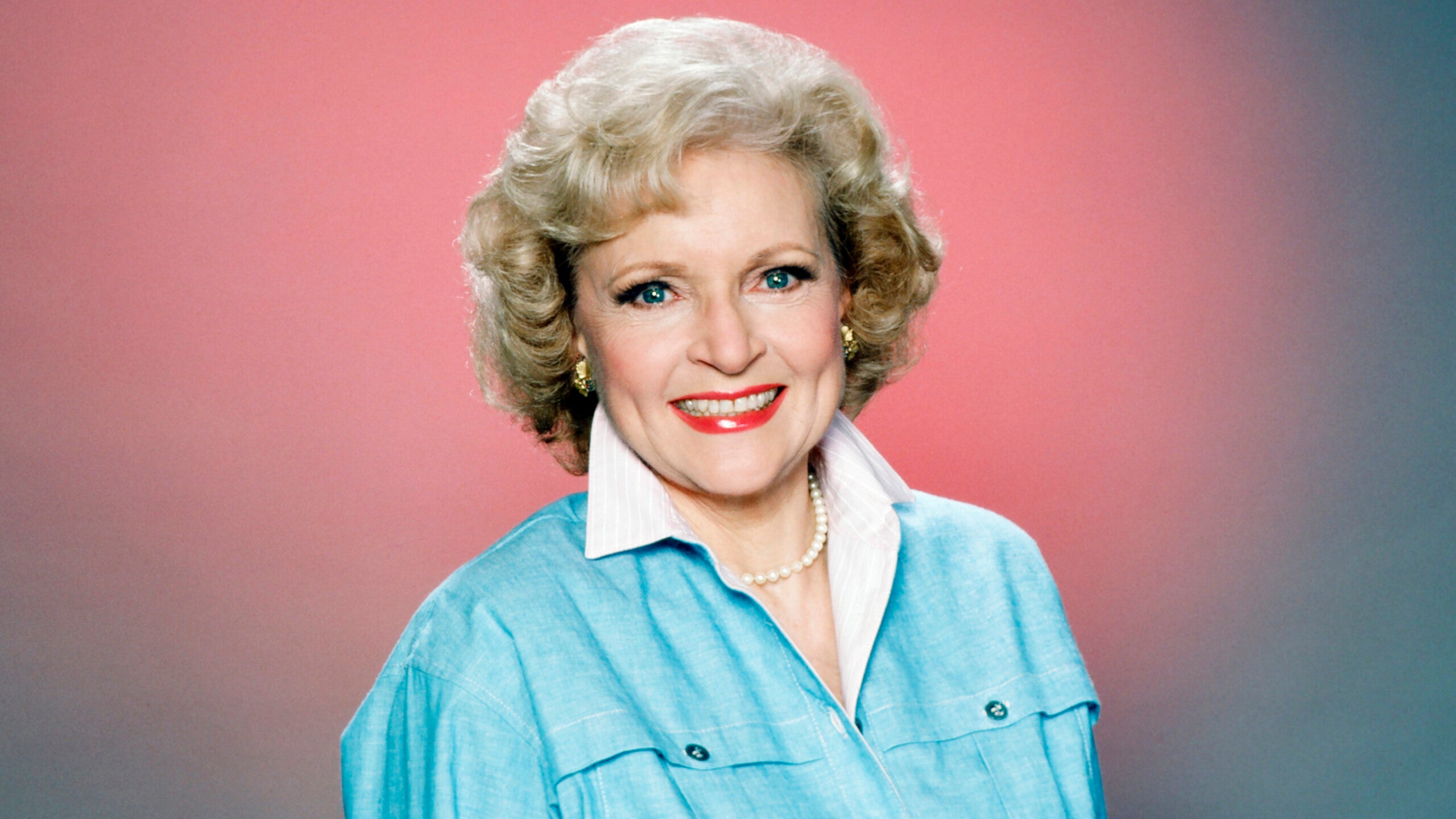 5 ways to celebrate Betty White on her 100th birthday