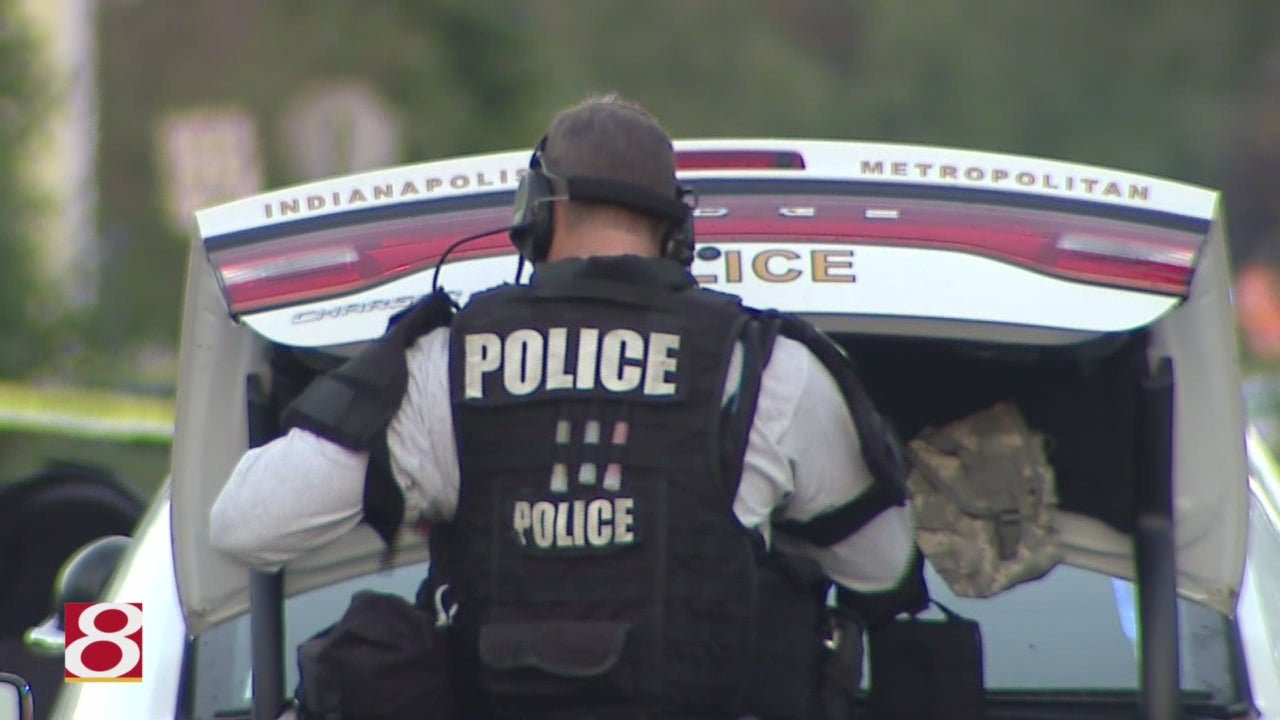 INDIANAPOLIS (WISH) — Mayor Greg Ballard’s decision to veto a proposal that would provide upgrades for the Indianapolis Metropolitan Police Department is not sitting well with supporters.

“I was a little surprised that it came forward,” said Indianapolis Mayor Greg Ballard. “We told a lot of councilors on our side that I was going to veto it if it got through.”

The public safety initiative ,if signed, would have replaced aging patrol cars for officers, repaired the decades old firearm facility and upgraded classrooms over at the training academy.

“It’s out of budget, no one’s asked for it,” said Mayor Ballard. “It never came up with public safety leadership or IMPD leadership.”

But council Vice President John Barth doesn’t understand where the mayor is coming from.

“My understanding is that there was communication from the council staff back and forth to the administration so I’m really surprised to hear the mayor say that,” said John Barth, Council Vice President.

The money for the proposal would come from the public safety tax. But the mayor believes that money should be used to pay back a debt when the city-council passed a measure to hire around 80 new officers last year.

“Part of the way we did that is we took some money out of the fiscal stability fund and the idea was to pay that money back over a long period of time,” said Barth. “However to be very clear, money from the public safety tax in no way will pay back the fund that he’s referring too.”

The Indianapolis Fraternal Order of Police President Rick Snyder agrees. He says money generated from the “Public Safety Tax” should be used for public safety and nothing else.

“We have been adamant that we are opposed to those dollars being shifted to any unrestricted funds that could be spent on other things,” said Rick Snyder, FOP president. “That’s a growing concern for us now with the actions that was taken by the mayor.”

Now the city-county council is scheduled to meet again on April 20.

Barth says it will take 20 votes to override the mayor’s veto.

The proposal passed the first time with a bi-partisan support with members voting 24 to 4.