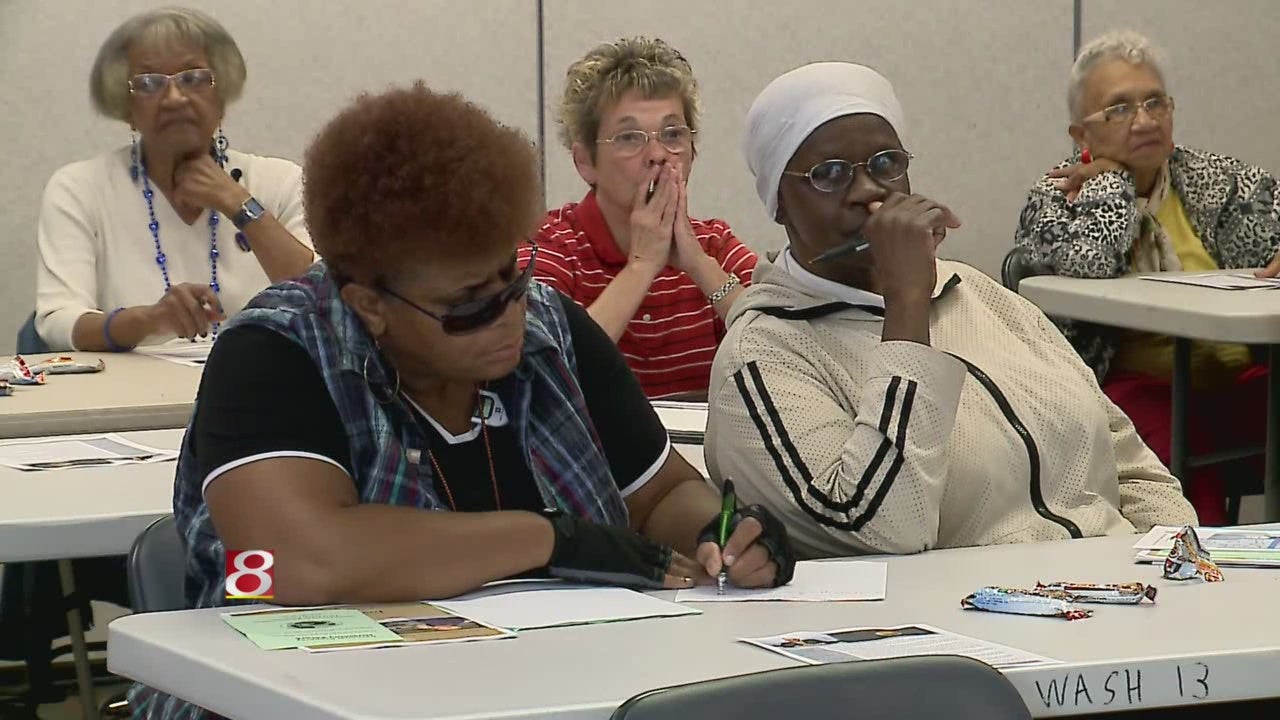 Deputy Prosecutor Cindy Oetjen will hold three free forums this week on fraud. The seminars are geared toward senior citizens, but Oetjen says the information is helpful for anyone.

Oetjen said it’s important to remember the IRS and other government agencies will not contact residents by phone, only by letter. So if someone is claiming to be from a government entity, beware.

“If someone is asking you to send them money via a prepaid visa card, that’s typically not something can be tracked, so it’s probably going to go overseas and you won’t see that money again. Government agencies don’t call you. They communicate by letter. So if a government agency is calling you and telling you that you either failed to show up for jury duty or the IRS owes you more money, that’s not the way those two entities operate,” Oetjen said.

Oetjen says IRS scams are only the beginning.

“They’re all different kinds. They just try to figure out who they’re talking to on the phone or communicating with via email to figure out which way to go with their scam to get the money,” Oetjen said.

Even cell phones are starting to be targeted.

“We talk about being on the do-not-call list and who can still call you and these sorts of things. We talk about not answering calls and the way they can spoof phone numbers, so they can make a call look like it’s coming from America, Washington D.C., Georgia, Florida, but really it’s coming from overseas,” Oetjen said.

Oetjen said if you believe someone is targeting you, call police or the Indiana Attorney General’s Office.

To learn more about the forums or to request a free forum for your neighborhood organizations, church, or community group call Cindy Oetjen at 317-327-5716.