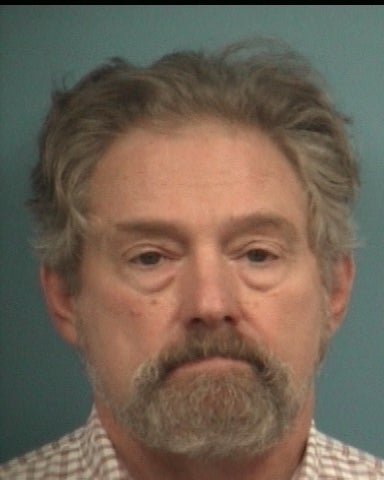 INDIANAPOLIS (WISH) – A former Indiana doctor who is facing criminal charges for overprescribing narcotics for pain management has had his medical license suspended.

The Indiana Medical Licensing Board accepted an agreement between the Attorney General’s Office and Dr. John Sturman to suspend his medical license.

Sturman worked at the hospital until 2012. Marion County prosecutors said they’ve investigated his four years there and found a disturbing trend.

His medical privileges at IU Health were suspended in 2012.

The Marion County Prosecutor’s Office filed charges against Sturman on Aug. 7. He is facing 16 counts of issuing invalid prescription drugs by a practitioner and three counts of reckless homicide.

If convicted, he could spend more than 70 years behind bars.

Prosecutors say he was working as a doctor at a Veterans Affairs hospital in Illinois at the time of his arrest.