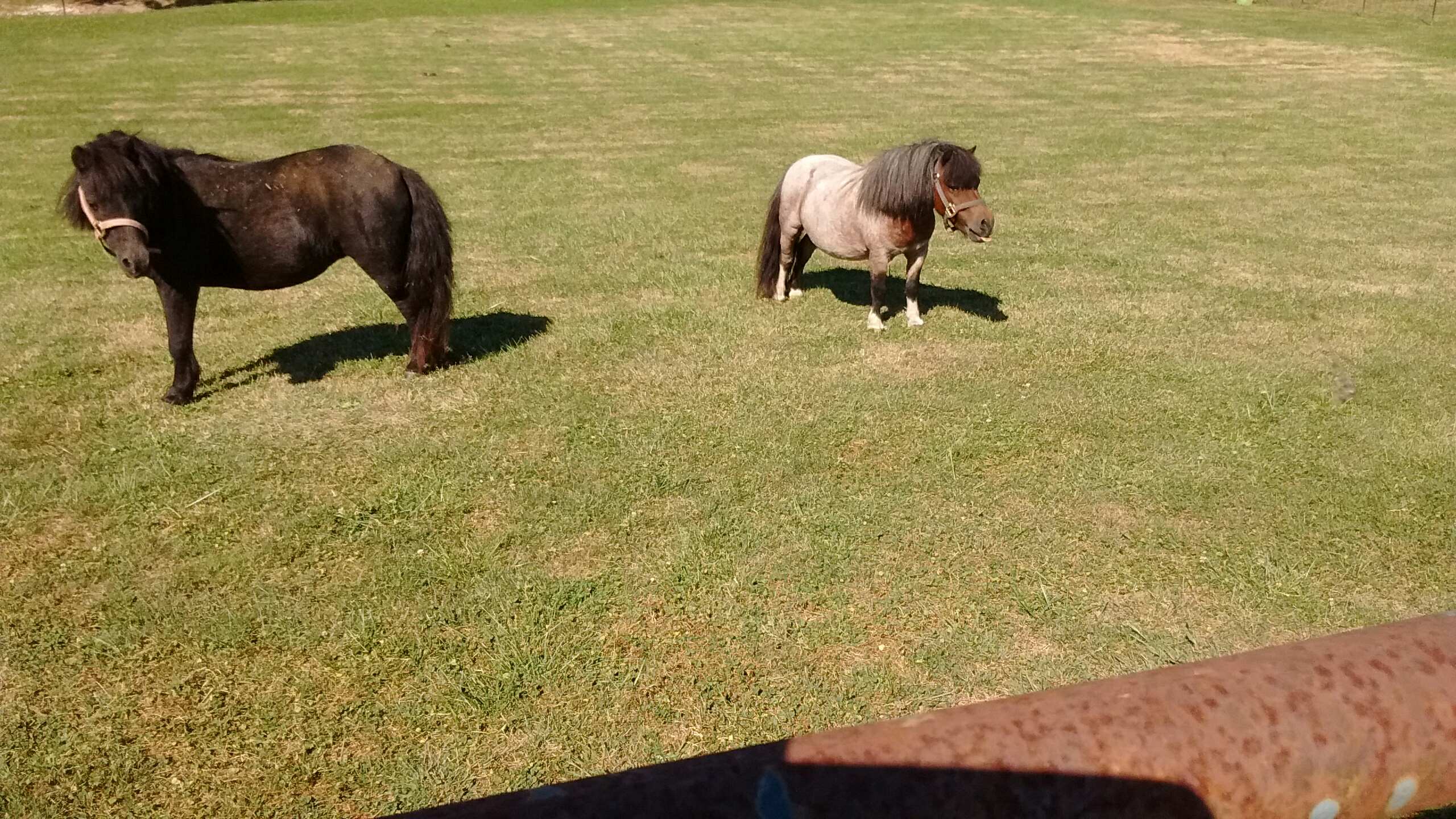 MONROVIA, Ind. (WISH) — A Monrovia man said his miniature horse is dead after two pit bulls came on to his property and mauled the horse.

It happened Sunday when the dogs got loose from their home. Now the dogs’ owner is facing charges. Daniel Cannon of Monrovia has been charged with false informing and allowing a dog to stray outside his property, according to court documents.

The owner of that miniature horse told 24-Hour News 8 this attack should have never happened.

According to court documents, the dogs attacked a neighbor just one week before. The dogs’ owner, Cannon, also has a lengthy history of cases like this in Indianapolis.

Mac McCloud said he got home on Sunday to a horrific scene.

“Pit bulls standing in the door where my stall is all blood-covered…. My mini-horse was laying there almost dead,” McCloud said.

That mini-horse named Big Boy was his granddaughter’s pet and, McCloud said, the horse didn’t survive the attack.

“They mauled him pretty good,” he said. “He was only 29 inches tall so he didn’t have a chance with two of them and they cornered him in the stall.”

McCloud said the dogs also injured another one of his horses before police and animal control authorities arrived on scene. They captured one pit bull at the time; the other ran away.

Police said they tracked the owner down to a house about a quarter of a mile away. That owner has since been identified as Cannon. The second pit bull was found in his home.

On Thursday, 24-Hour News 8 knocked on the door to that home, but nobody answered.

“Daniel Cannon has an extensive history of animal violations in the City of Indianapolis, dating back to 2011. He has been found in violation of having animals at large, animals chasing and approaching people in a menacing fashion, animals attacking individuals, and other related offenses. As a result of multiple cases, Cannon has been ordered to pay civil penalties and he is permanently restricted to the type and amount of animals that he can own within the City of Indianapolis and Marion County,” said Indianapolis Animal Care Services spokesperson Kristen Lee in a statement provided to 24-Hour News 8.

McCloud said although nothing will bring back Big Boy, he hopes this incident will encourage responsible pet ownership.

“That could’ve been a grandchild out here playing and the dogs decide to attack them just as easy as they did that horse,” McCloud said.

As of Thursday, the two pit bulls said to be involved in the attack are at the Morgan County Humane Society on a 10-day bite quarantine. A spokesperson there said the dogs were seized by the Monrovia Police Department town marshal. At this point it’s unclear if the dogs will be euthanized or returned to their owner. Cannon’s initial hearing in this case is scheduled for Friday morning.

Cannon’s initial hearing in this case is scheduled for Friday morning.