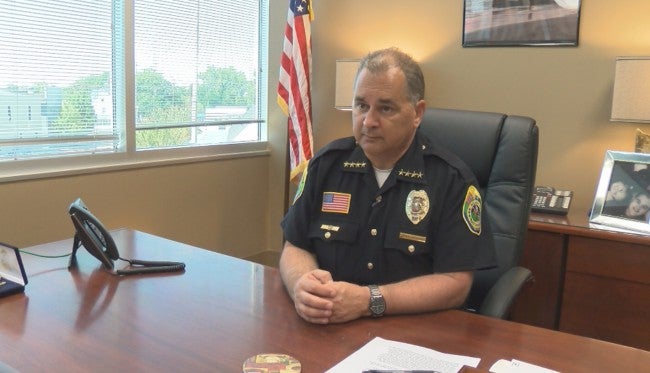 MUNCIE, Ind. (AP) – A 17-year-old boy has been arrested in connection with the home invasion slaying of an 18-year-old man in Muncie.

The (Muncie) Star Press reports the boy was being held Thursday in the Delaware County jail on preliminary charges of attempted murder and robbery. Delaware County Prosecutor Jeffrey Arnold says the boy’s arrest stems from the fatal shooting of Christian Orebaugh at his home on July 2.

Another suspect, a 16-year-old boy, was arrested in Orebaugh’s death in July on a preliminary charge of murder. Prosecutors said then that they asked for further investigation before going forward with formal charges.

Arnold said Thursday that he couldn’t comment on whether the 16-year-old is still a suspect in Orebaugh’s death. An affidavit in that case said two armed teenagers went into Orebaugh’s home.

All Indiana Politics / 44 mins ago