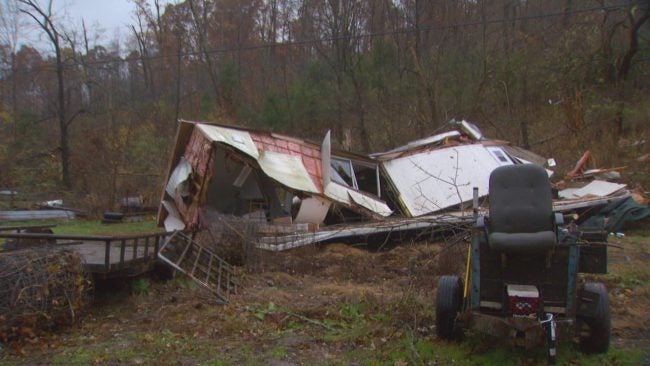 SALEM, Ind. (WISH)- The National Weather Service has confirmed at least three tornadoes did touch down in southern Indiana Sunday.

According to the NWS, one tornado is thought to have been at least an EF-0 with 80 mph winds, touching down just west of Salem.

The other tornado, according to the NWS, hit Springville, Indiana in Lawrence County. The scale of that tornado has not yet been determined.

A third tornado was later confirmed in Muncie.

The NWS says they are continuing to investigate the area where the tornadoes touched down.