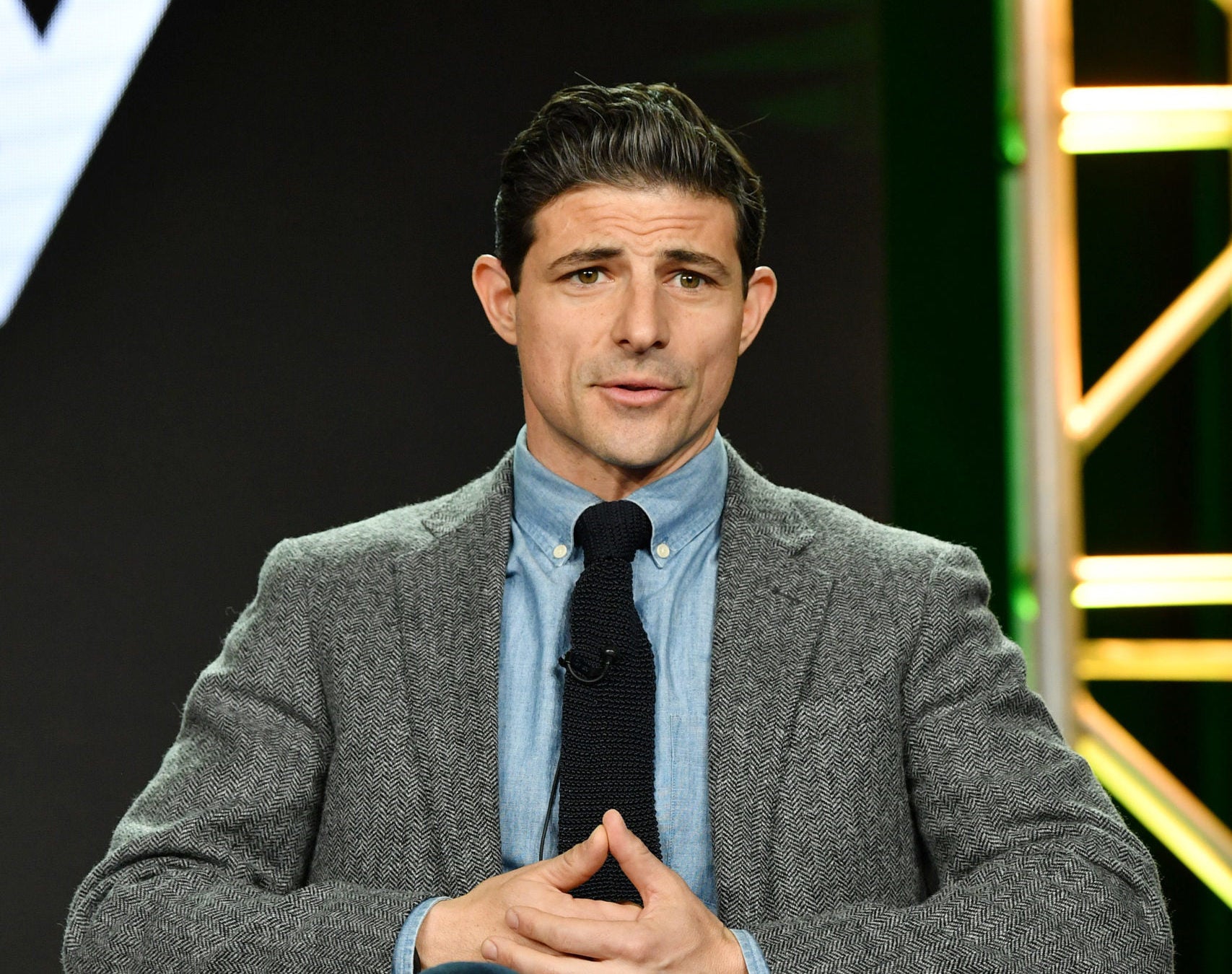 Gutman had erroneously reported on-air that all four of Bryant’s children were on board the helicopter that crashed on a hillside in Calabasas, California, on Sunday. Bryant and his 13-year-old daughter Gianna died in the crash along with seven other people. Bryant’s other children were not on the helicopter.

“Reporting the facts accurately is the cornerstone of our journalism,” an ABC News spokesperson said in a statement to CNN Business. “As he acknowledged on Sunday, Matt Gutman’s initial reporting was not accurate and failed to meet our editorial standards.”

Gutman had corrected the error and apologized for it later on Sunday.

He apologized again in a statement he shared Wednesday with CNN Business.

“We are in the business of holding people accountable. And I hold myself accountable for a terrible mistake, which I deeply regret,” Gutman said Wednesday. “I want to personally apologize to the Bryant family for this wrenching loss and any additional anguish my report caused.”

Gutman joined ABC News in 2008 and reports across the network’s programs including “World News Tonight,” “20/20,” “Good Morning America” and “Nightline.” He has won awards for his coverage of the BP oil spill, Trayvon Martin’s shooting, the 2017 Las Vegas mass shooting and the Thai cave rescue.

An ABC News spokesperson declined to comment on the length of Gutman’s suspension.

In 2017, ABC News suspended investigative reporter Brian Ross for four weeks without pay due to an inaccurate on-air report about former National Security Adviser Michael Flynn. Ross returned to a different job, but left the network about seven months after the error.