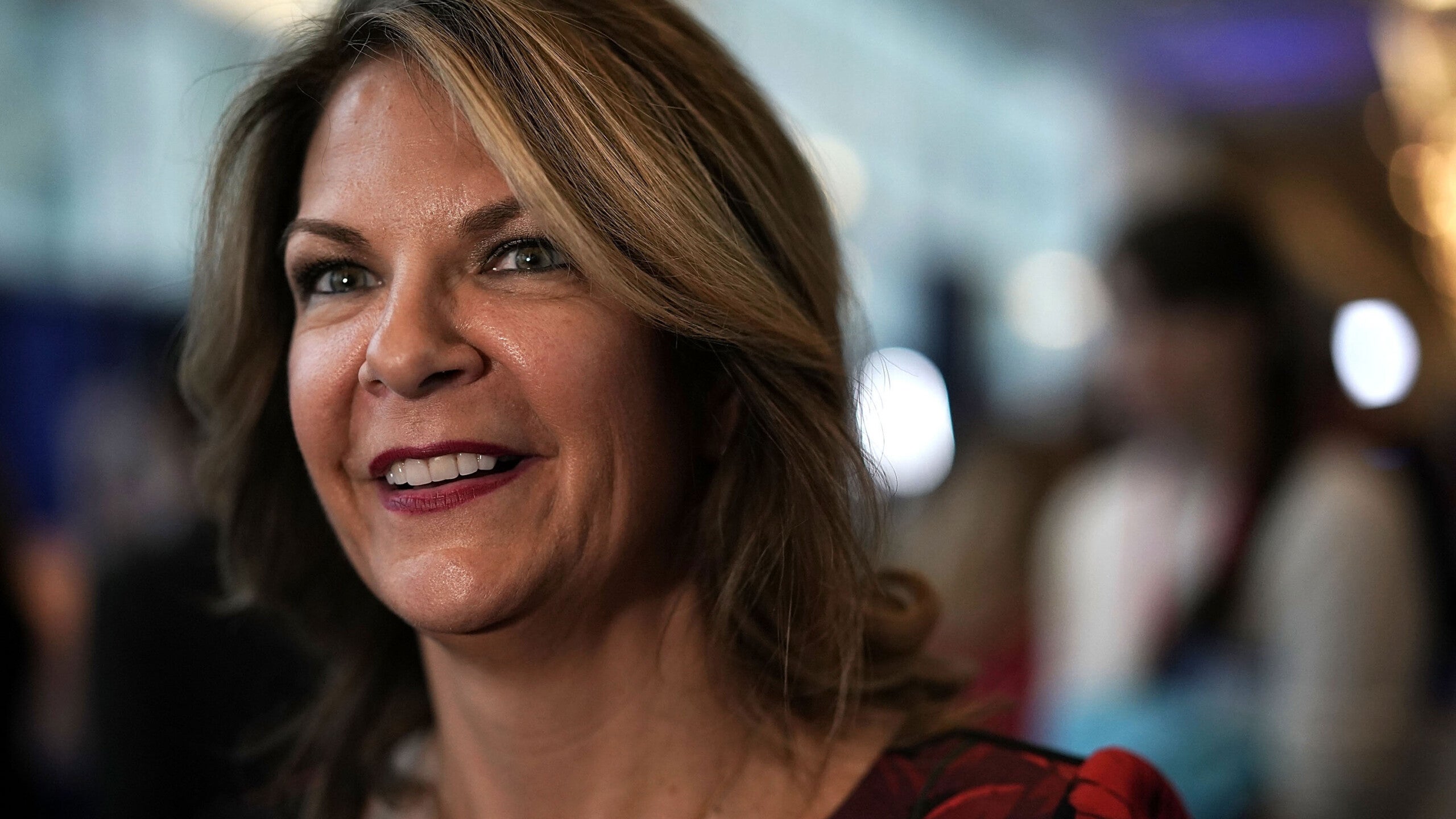 (CNN) — Kelli Ward, the chair of the Arizona Republican Party who promoted President Donald Trump’s baseless claims of voter fraud in the 2020 election, now faces an audit on her own recent electoral victory.

Sergio Arellano, a Tucson small business owner who ran for Congress in 2018, is requesting an audit of the votes cast in the race for chair of the Arizona Republican Party, one he narrowly lost. The request comes in light of an error in another party race.

“I fully expect any audit to confirm the results that were announced at the State Meeting, but in light of the errors that were made in the CD8 Member-at-Large election and the reversal of the stated results have created an environment where a number of state committeemen are raising concerns and reaching out to me to ask for an audit because only a candidate for party office can do so,” Arellano wrote in a Facebook post, referring to Sandra Dowling being announced the winner of a bid for Arizona’s 8th congressional district’s member-at-large committee, only to have the win pulled back because of an error.

He added: “I’ve done that and we’re waiting for a response that lays out the when, where, and how of that process. I anticipate the State GOP will do a solid job here and provide election officials around the state with an example of how to conduct a timely audit and how important ballot security and paper backups are.”

Top officials at the Arizona Republican Party did not immediately respond to questions about the audit.

Ward, a two-time failed Senate candidate who made a name for herself as a hardline conservative and unfailing supporter of Donald Trump, won a second stint as chair of the Arizona Republican Party early this month by 3 percentage points.

Ward’s tenure as chair of the party has been defined by her unwavering support for Trump but not electoral victory in the state’s most important races. President Joe Biden became the second Democrat since Harry Truman in 1948 to win the state in 2020 and both Arizona Senate seats are now in Democratic control.

Ward responded to Biden’s win by claiming the election was stolen from Trump and lashing out at some Republicans, including Cindy McCain, the late Sen. John McCain’s widow, and former Republican Sen. Jeff Flake, for backing Biden.

During the same meeting where Ward was reelected, Arizona Republicans voted not only to censure McCain and Flake, but also their own GOP governor, Doug Ducey, because of steps he took to combat the coronavirus.

The censures were criticized by some longtime Republicans in the state, but further highlighted the lock the former President has on the party.