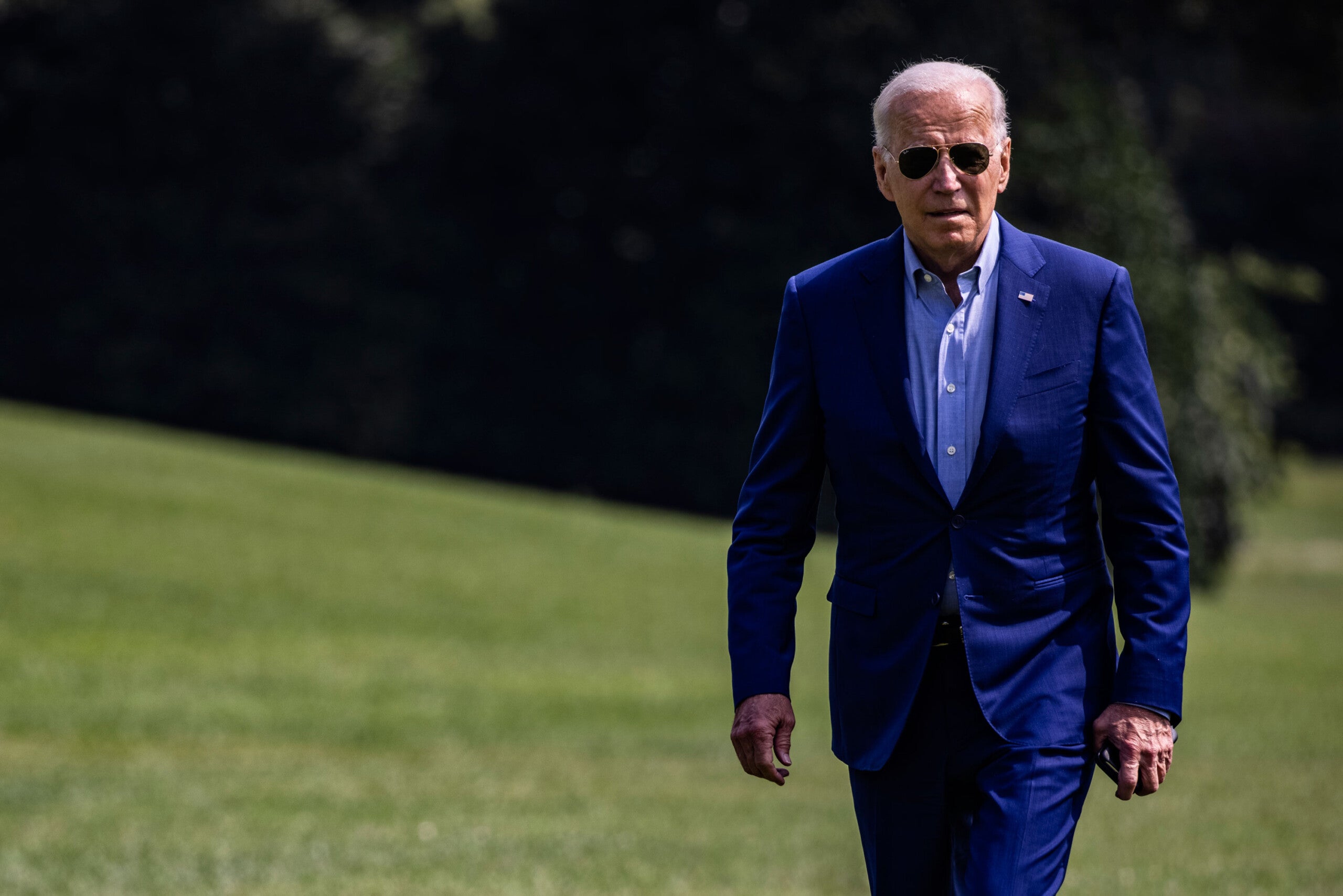 The new proposal would require that goods purchased with taxpayer money contain 75% of US-made content, up from the current 55%, according to a fact sheet provided by the White House.

The President is expected to promote the new proposal during a Wednesday trip to Lower Macungie Township, Pennsylvania. The President will visit a Mack Truck manufacturing facility and deliver remarks on the importance of American manufacturing and buying products made in America, the White House says.

The proposal would support the development and expansion of domestic supply chains for critical products by setting new price preferences and increase transparency and accountability in the Buy American rules, according to the White House.

“The federal government is a major buyer in a number of markets for goods and services, including the single largest purchaser of consumer goods in the world. Leveraging that purchasing power to shape markets and accelerate innovation is a key part of Biden industrial strategy to grow the industry of the future,” one administration official said in a call with reporters.

The White House is calling the new proposed rule the “most robust changes to the implementation of the Buy American Act in almost 70 years.” It comes after a 180-day interagency process that began when Biden signed an executive order shortly after taking office.

The new rule proposes the domestic content thresholds will be raised to 60% immediately, 65% by January 2024 and then to 75% by 2029. The phased increase, the official said, would allow businesses time to adjust their supply chains to increase the use of American-made components.

The proposed rule also aims to address supply chain issues exacerbated by the coronavirus pandemic by applying enhanced price preferences to select critical products and components identified by the critical supply chain review carried out by the administration.

The official said the new rule will lead to transparency and accountability over domestic content rules to be strengthened.

“New reporting requirements for critical products and components will improve data on the amount of domestic content in federal purchases. This will help bolster compliance with the existing law and provide policymakers with greater data to allow future rule making to strengthen Buy Americas ability to support workers and businesses and communities across America,” the official said.

The official said the proposed rule was the product of a “rigorous” interagency policy process that included more than a dozen roundtables with business associations, small businesses and labor unions.

The rule will be published with a 60-day comment period and a public meeting as part of that comment period, before the administration issues the final rule.

Administration officials stressed that the White House has already been increasing the amount of American products it has purchased, even before the new proposed rule was announced, pointing to more than $2 billion in new purchases to support the manufacturing of innovative technologies and products in America.