Driver ditched packages, including child’s medicine, instead of delivering them 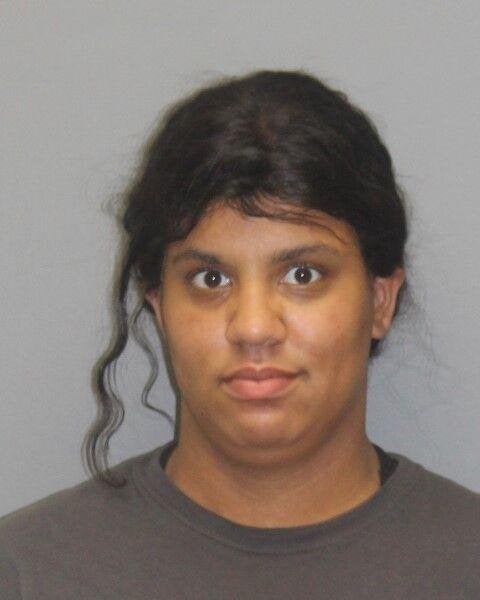 SOUTH WINDSOR, Conn. (WFSB) — A delivery driver is accused of throwing out packages, including medicine for a 6-year-old child, instead of delivering them.

Brianna Bushey, 23, of South Windsor, was arrested on Saturday for charges of third-degree larceny and risk of injury to a minor.

An arrest warrant was issued after police said Bushey was subcontracted by FedEx in March to deliver packages to several addresses in Somers, but failed to do so.

Police said the packages ended up in a dumpster at the South Windsor Volunteer Fire Department on Ellington Road.

They also said one of the packages included medicine for a 6-year-old child.

Bushey was taken into custody, processed, and released on a $50,000 bond.

She was given a court date of June 9 in Manchester Superior Court.