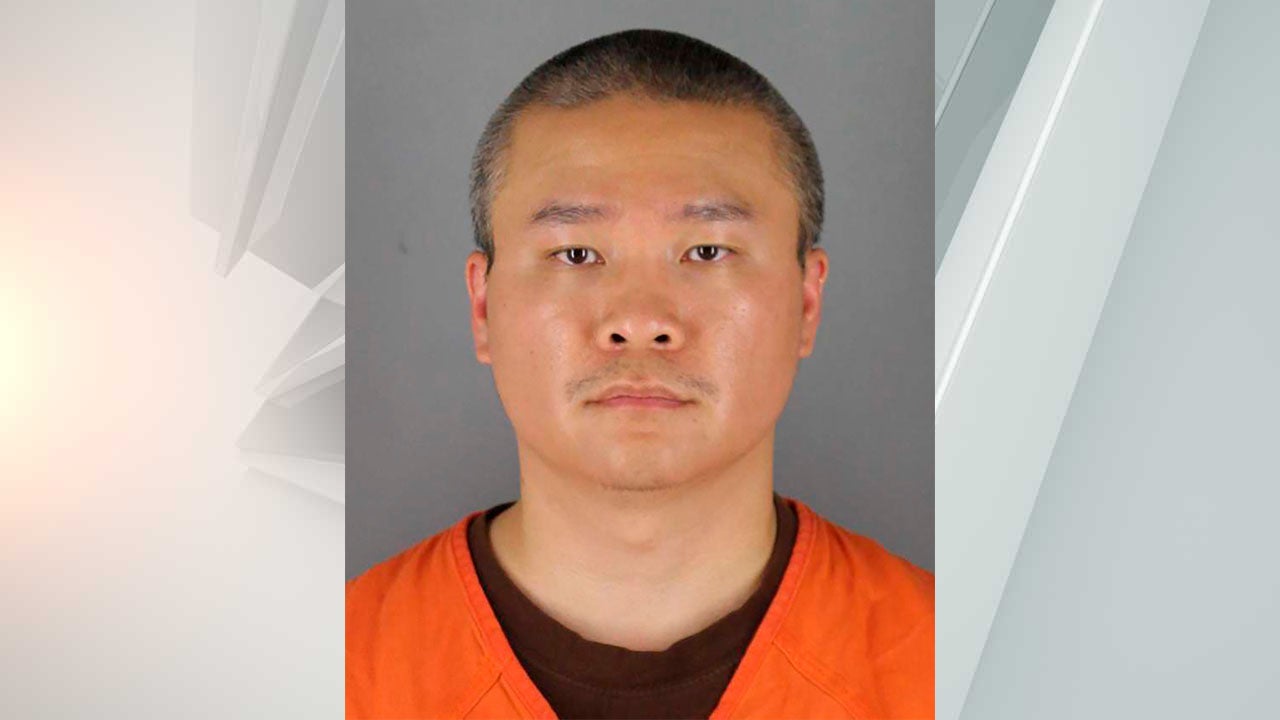 This photo provided by the Hennepin County Sheriff's Office in Minnesota on Wednesday, June 3, 2020, shows Tou Thao. Thao and two other Minneapolis police officers have been charged with aiding and abetting Derek Chauvin, who is charged with second-degree murder of George Floyd, a black man who died after being restrained by the Minneapolis police officers on May 25. (Hennepin County Sheriff's Office via AP)
by: The Associated Press
Posted: Jul 5, 2020 / 02:05 PM EST / Updated: Jul 5, 2020 / 02:06 PM EST

MINNEAPOLIS (AP) — A former Minneapolis police officer charged in the death of George Floyd has been released from jail.

All four officers on the scene of Floyd’s death have been fired and face criminal charges.