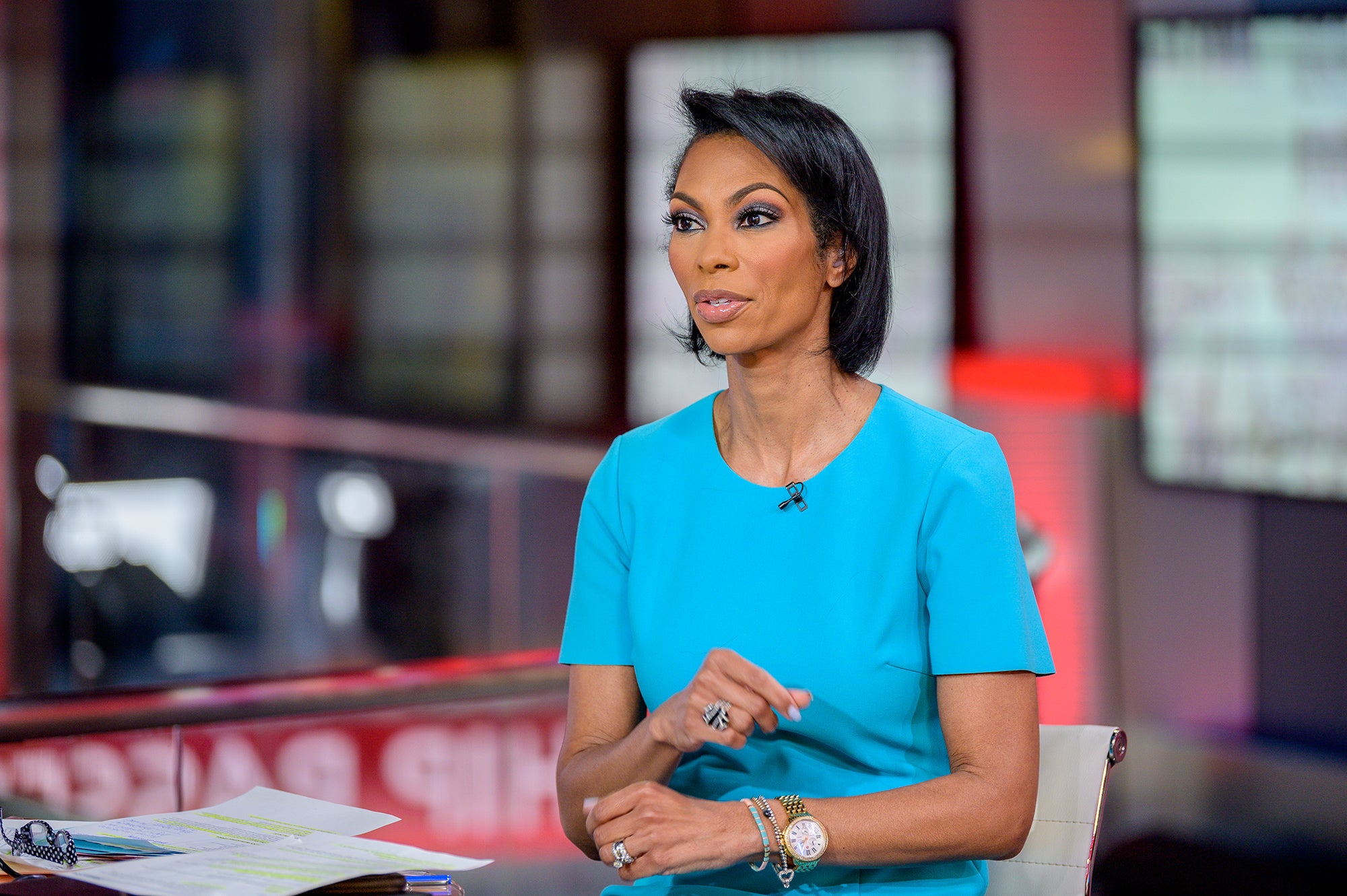 “I want to get to this because it just happened now,” Faulkner told Trump as he attacked the Biden administration over the surge of migrants at the US-Mexico border. “I want to double-check this with our producers.”

Trump, who attacked Mayorkas as “pathetic” and “clueless” in a statement Sunday, then celebrated.

“I’m not surprised,” Trump said. “Good. That’s a big victory for our country.”

Faulkner, visibly confused as she tried to listen to her producers, then retracted.

“Hold on. Let me stop, let me stop. Let me listen to my team one more time,” Faulkner said. “Forgive me. Forgive me. That has not happened but — I apologize.”

It was not entirely clear what led to Faulkner making the error during her interview with the former President.

Faulkner suggested that “listening to the team” and Trump at the same time had resulted in confusion that led to the error.

Nevertheless, it’s unusual for a national news anchor to inaccurately report the resignation of a cabinet secretary — especially when there was no reason to believe that such a resignation was set to occur.

A spokesperson for Fox offered no explanation.