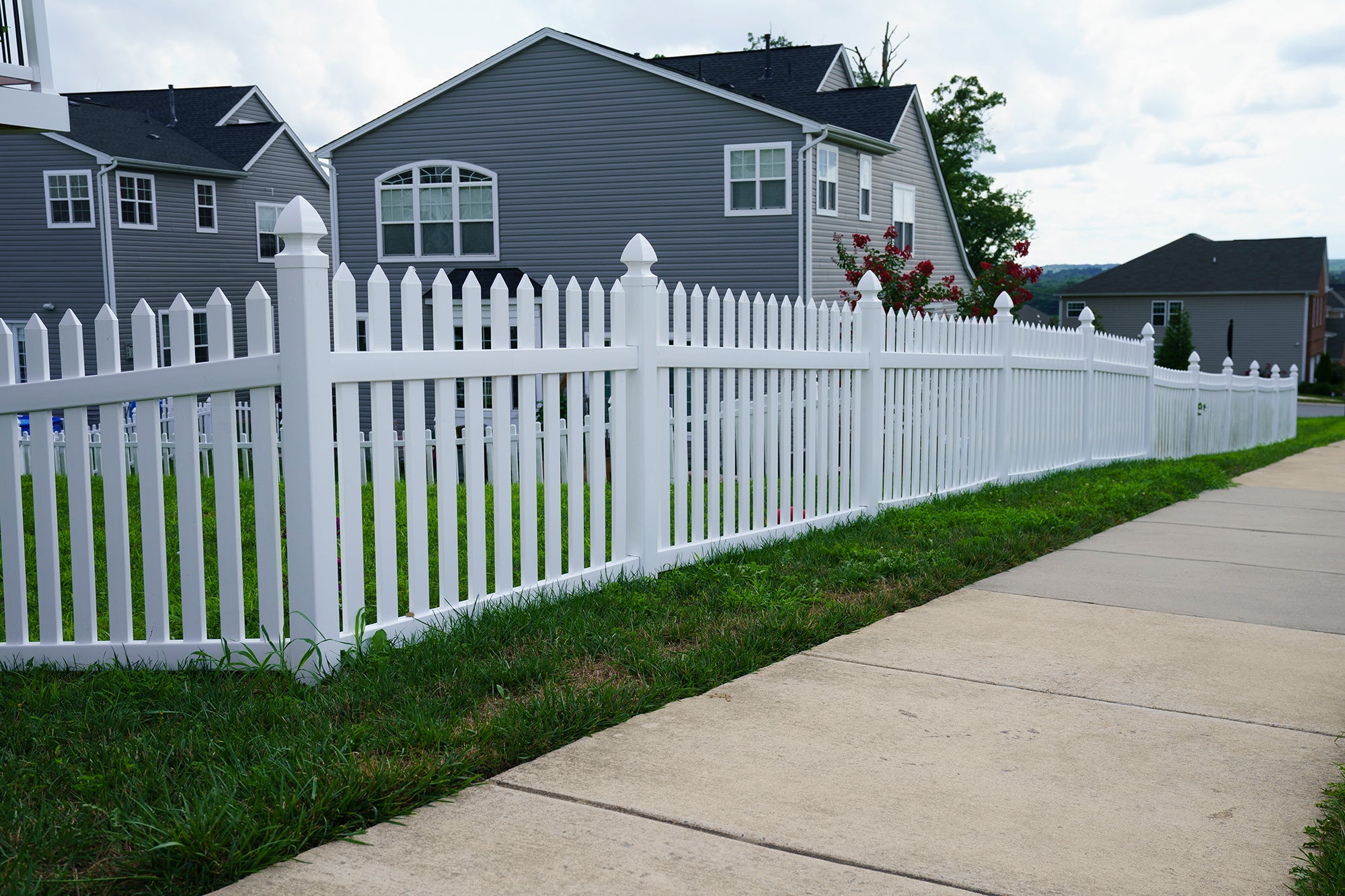 (CNN) — Record low mortgage rates have many homeowners looking to refinance. But come next month, borrowers might be in for a shock. Fannie Mae and Freddie Mac will be charging a new — and hotly contested — “adverse market” fee on refinanced mortgages.

The new fee, which goes into effect September 1, adds 0.5% of the total loan amount. That comes out to be about $1,400 on an average mortgage, according to the Mortgage Bankers Association.

Freddie and Fannie said the adverse market fee is needed to protect against risk and losses due to coronavirus-related economic uncertainty. They say it’s necessary to help pay for the support they have provided homeowners through forbearance programs and moratoriums on foreclosure and evictions.

“This modest fee will help us continue helping those who are really hurting during the pandemic,” wrote Hugh R. Frater, CEO of Fannie Mae and David Brickman, CEO of Freddie Mac in a joint statement.

The fee comes at a time when applications for refinancing mortgages are surging, with homeowners trying to save money by taking advantage of record low interest rates.

Who will end up paying for the fee?

Fannie and Freddie, which guarantee roughly half of the country’s mortgages, do not directly give mortgages to borrowers, but instead buy mortgages from lenders and repackage them for investors. The new fee will be levied on the lenders, requiring them to pay an extra 0.5% of the loan amount as a one-time charge.

Fannie and Freddie argue the fee will not cause the cost of homeowners’ mortgage payments to go up because a refinance usually lowers their payments. They say the new fee on an average mortgage would merely reduce those savings by about $15 a month. So homeowners previously saving $133 a month would now be saving $118 per month, on average.

Frater and Brickman also said there is no requirement for lenders to charge consumers a higher rate. They noted that given how record low mortgage rates are spurring a surge in refinances, many mortgage lenders are seeing record high profit margins.

“We believe that given current market conditions, some lenders may choose to absorb the new fee and keep rates unchanged,” they wrote.

But critics say the likelihood of that happening is slim.

“The idea that lenders are not going to pass this along to the consumer is a pipe dream,” said Greg McBride, chief financial analyst at Bankrate. “This is essentially an additional tax levied on the merchandise that will be passed on to the consumer. It is Fannie and Freddie reaching into the borrower’s pockets.”

And consumers looking to refinance will have trouble avoiding the fee, said McBride.

“The fee applies to all refinances delivered to Fannie Mae or Freddie Mac beginning September 1, so unless your rate was locked prior to the fee being announced, you’re likely stuck paying it.”

Focusing the fee on refinances — which now comprise 65% of mortgage activity, according to the Mortgage Bankers Association — is particularly galling to McBride.

“There are not a lot of economic bright spots right now,” he said. “But one is that with record low mortgage rates homeowners can refinance their mortgages and generate meaningful monthly savings. That savings can shore up their finances and they will end up pumping it back into the economy. Why would you dampen that?”

Fannie and Freddie argue they should be allowed to generate income and the fee is expected to get them out of the government conservatorship they were placed in following the global financial crisis in 2008.

But making that a priority during the current economic crisis has critics concerned.

“The entities have been in conservatorship since 2008,” said McBride. “Now suddenly, in August 2020, they say they need to think about this mandate and selectively levy this fee? It doesn’t pass the smell test.”

Consumers need to understand, he said, this fee is not coming from lenders. “This isn’t lenders levying this fee. This comes from Freddie and Fannie. The lenders are just as livid as consumers.”

Strong resistance to the new fee

Opposition to the new fee is widely shared among lenders, political leaders and consumer interest groups.

Lenders say it will raise interest rates on homeowners and dampen the surge in refinancing. Consumer interest groups call out the fee for flying in the face of efforts to aid struggling homeowners during a difficult economic time. Political leaders say this is not the time for Fannie and Freddie to generate income on the backs of homeowners.

“Requiring Fannie Mae and Freddie Mac to charge a 0.5% fee on refinance mortgages they purchase will raise interest rates on families trying to make ends meet in these challenging times,” said Bob Broeksmit, president of the Mortgage Bankers Association.

Broeksmit called the policy bad for the nation’s homeowners and for the fledgling economic recovery, and urged the Federal Housing Finance Agency, the regulator that approved the fee, to withdraw “this ill-timed, misguided directive.”

That call was backed by a coalition of more than 20 housing and financial services industry groups as well as public interest organizations, that expressed concern that the new fee is particularly harmful for low- and moderate-income homeowners.

“An administration that says it is helping homeowners during a pandemic hurts them instead,” said Ed Mierzwinski, senior director, federal consumer program at US Public Interest Research Group. “Consumers who are refinancing to take advantage of record low mortgage rates now face this unnecessary, unjustified fee that could reduce the average refi’s savings by well over $1,000.”

Senator Sherrod Brown of Ohio and 14 other senators also sent a letter of concern to Mark A. Calabria, director of the FHFA, with questions about what the “adverse market” conditions are that Fannie and Freddie describe, and why the agencies believe homeowners are better suited to bear the cost of this economic downturn than they are.

“This is very disappointing, and the absolute wrong policy at the wrong time,” said Vince Malta, president of the National Association of Realtors and broker at Malta & Co. in San Francisco.

“Home values and residential real estate are a rock for the American economy right now,” he said. “We should do everything we can to lower costs for households during this crisis.”