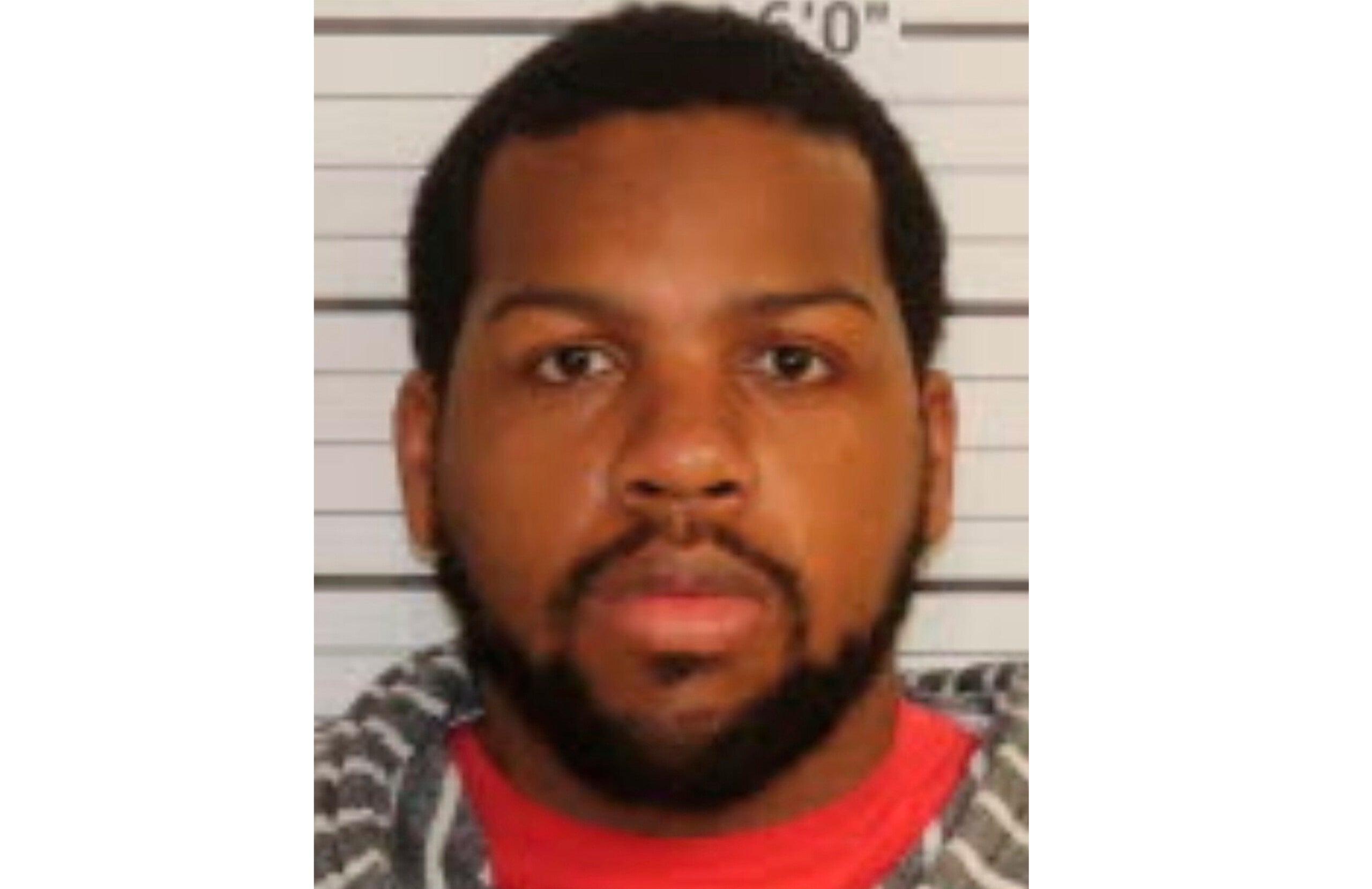 This photo provided Sunday, Jan. 10, 2021, by Memphis Police Department shows Memphis Police Officer Patric Ferguson, who was arrested and accused of kidnapping a man and fatally shooting him. Ferguson, a Memphis police officer since 2018, was charged in the death of Robert Howard of Memphis. Howard was reported missing Wednesday, Memphis police said in a statement Sunday on Twitter. (Memphis Police Department via AP)
by: Melissa Alonso, Giovanna Van Leeuwen and Alaa Elassar, CNN
Posted: Jan 11, 2021 / 05:22 AM EST / Updated: Jan 11, 2021 / 06:04 AM EST

(CNN) — A Memphis police officer was arrested Sunday and charged with kidnapping and killing a man while on duty, police said.

Patric Ferguson, 29, allegedly shot and killed 30-year-old Robert Howard after forcing him into the back of a squad car and taking him to Frayser Boulevard and Denver Street, Memphis Police (MPD) said in an affidavit.

Howard was last seen at his home Tuesday and was reported missing by his girlfriend the next day. She was able to track his cell phone to the side of a road near Lamar Avenue and Shelby Drive, according to an affidavit obtained by CNN.

Ferguson, who was on duty at the time and knew Howard, allegedly took Howard from outside his home and forced him into the back of his patrol car, MPD said in a statement. Ferguson was “acting on his own accord,” police said.

Ferguson then allegedly drove Howard about a third of a mile, where he shot him, the MPD statement says.

Investigators found internet searches for cleaning up crime scenes and destroying DNA evidence on Ferguson’s phone as well as evidence that he purchased cinder blocks, chains and other items that were later found to “hide evidence,” the affidavit said.

Surveillance video obtained by police also showed “the shooting of the victim while Ferguson was on duty,” according to the affidavit.

Ferguson was arrested and immediately relieved of duty, the police statement said.

“No one is above the law,” MPD Director Michael Rallings said in a statement. “Knowing that a Memphis Police Officer, someone who took an oath to protect and serve, made the decision to commit this horrific crime is devastating.”

A second person, 28-year-old Joshua Rogers, was an acquaintance of Ferguson and allegedly helped him relocate the victim’s body, police said.

Rogers was also arrested and charged with accessory after the fact, abuse of a corpse and tampering with or fabricating evidence, the MPD statement said.

It was not clear Sunday night whether Ferguson or Rogers had retained legal counsel.

Ferguson was being held on no bond and was scheduled to make his first court appearance Monday morning, according to the Shelby County Jail.

Rogers was released on a $25,000 bond and is scheduled for his first appearance on Monday, jail records show.

CNN has reached out to the Shelby County Public Defender’s Office but has not heard back.