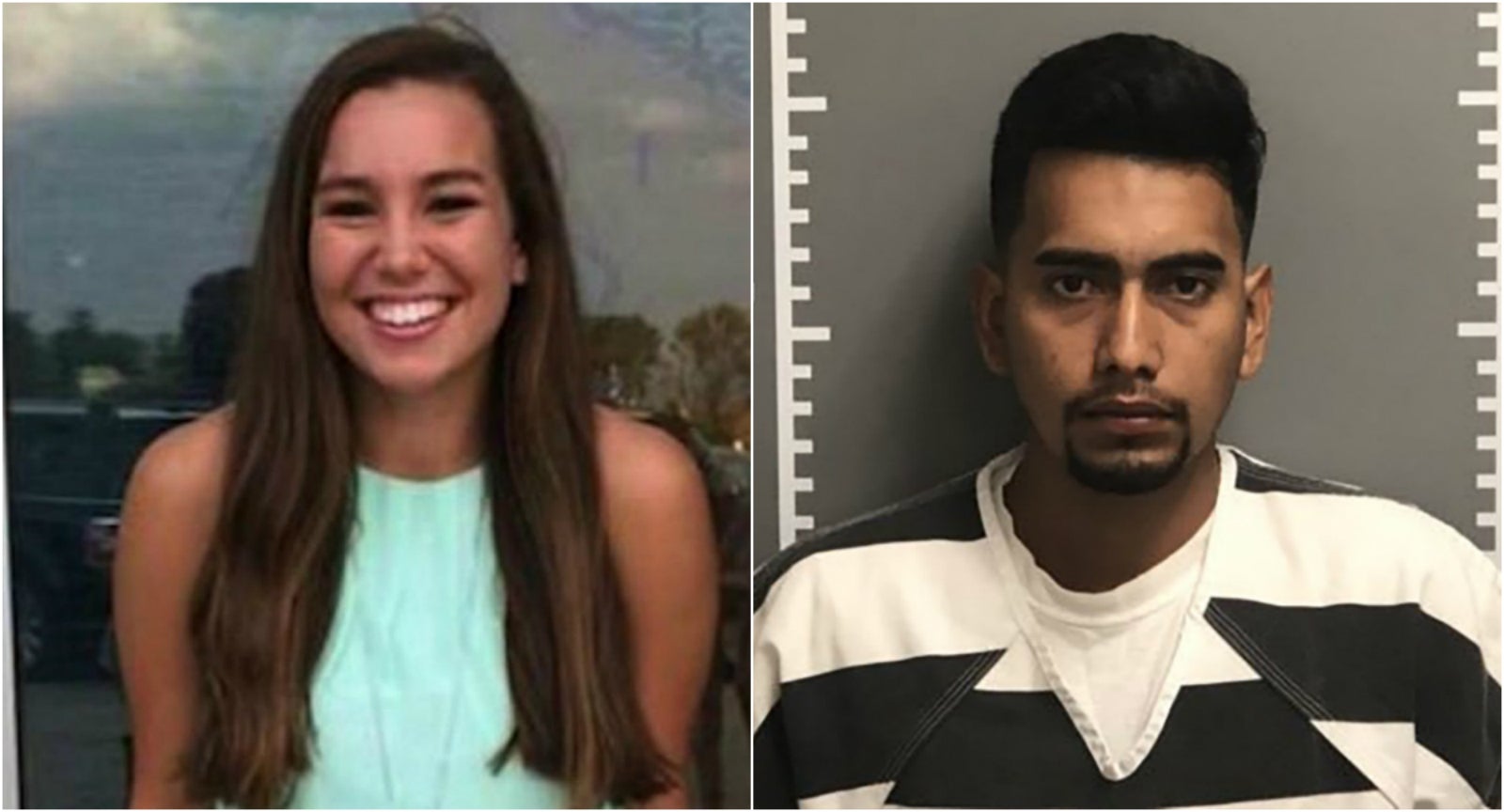 (CNN) — Nearly three years after the body of 20-year-old Mollie Tibbetts was found in a cornfield, the farm worker charged with her murder is set to stand trial on Wednesday when opening statements begin.

Tibbetts, a University of Iowa student, went missing after an evening run in Brooklyn, Iowa, on July 18, 2018, sparking an extensive search in the region that drew national attention. A month later, her body was found buried under corn stalks after a man confessed to hiding her body and led them to the scene.

Cristhian Bahena Rivera, a 26-year-old Mexican man who officials said came to the US illegally and worked at an Iowa dairy farm, has pleaded not guilty to first-degree murder.

The trial has been delayed multiple times and was moved to Davenport due to pretrial publicity, court records show. It’s expected to last about 10 days.

Authorities said they honed in on Rivera using home surveillance video that showed a car following a woman running.

In an arrest affidavit, Rivera allegedly told investigators he followed Tibbetts on her run and remembered getting mad at her, but what happened afterward was “blocked” from his memory. When he came to, he realized he had put a bleeding Tibbetts in his trunk, and then he carried her into a cornfield and left her there, the affidavit states.

He led authorities to the field where her body was found buried under corn stalks, officials said. Her clothing was also found at the scene.

Prior to his arrest, Rivera had worked for four years at Yarrabee Farms, a nearby dairy farm. In applying for the job, he provided false forms of ID that were verified through the Social Security Administration’s verification system, Yarrabee Farms co-owner and manager said in 2018.

Tibbetts was studying psychology at the University of Iowa and wanted to get a doctorate and write books, her father said.

Her death as political talking point

Tibbetts’ death and Rivera’s undocumented status pushed the story into the rancorous partisan political debate around immigration. Former President Donald Trump brought up her story at rallies as part of his push to “build a wall” and vilify undocumented immigrants as rapists and killers.

But there is scant data to support that point, and the existing evidence shows undocumented status does not correlate with criminality. A 2020 study published in Proceedings of the National Academy of Sciences of the United States of America, which examined comprehensive arrest data from the Texas Department of Public Safety between 2012-2018, found undocumented immigrants have substantially lower crime rates than US-born citizens and legal immigrants across a range of felony offenses.

Similar research from the Cato Institute, a libertarian think tank, also found the criminal conviction rate was higher for native-born Americans than for immigrants in the US legally or illegally.

Rob Tibbetts, Mollie’s father, has repeatedly called on politicians to stop using her death to make points against immigration, saying she believed these views were “profoundly racist.”

“Sadly, others have ignored our request. They have instead chosen to callously distort and corrupt Mollie’s tragic death to advance a cause she vehemently opposed,” he wrote in an op-ed in the Des Moines Register. “I encourage the debate on immigration; there is great merit in its reasonable outcome. But do not appropriate Mollie’s soul in advancing views she believed were profoundly racist.”