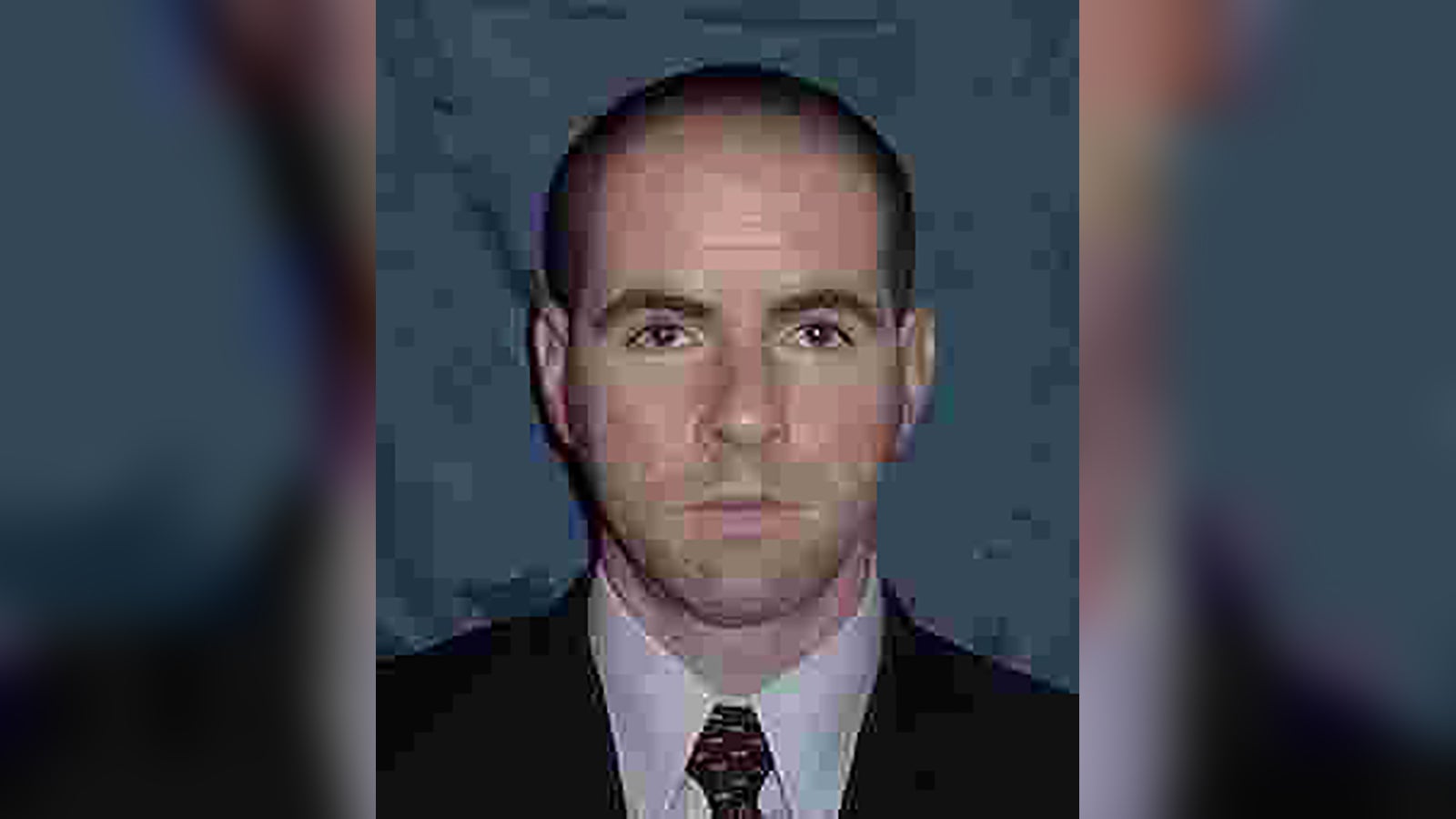 (CNN) — The Manchester Police Department in New Hampshire is at odds with an officer they fired in 2018 after a labor arbitrator ruled they must rehire him.

The Manchester Police Department said in a statement posted on Facebook that they received a complaint against Officer Aaron Brown in January 2018. During the course of the investigation, they uncovered text messages “in which he claimed to have intentionally damaged property while executing search warrants” as well as “text messages that included extremely disturbing racist remarks,” police said in the statement.

CNN has reached out to the Strafford County Attorney’s office but did not immediately hear back.

The Manchester Police Chief fired Brown the day after the internal investigation concluded in April 2018, according to the police statement.

Brown’s attorney, Mark Morrissette, told CNN the police department is “trying to inflame the situation and describe him as being racist. That’s unfair to Mr. Brown, he’s had an honorable and commendable career. They promoted him and they’ve given him a number of awards during his career.”

He says the police “harvested” over 18,000 text messages from Brown’s police-issued phone and found “three to four messages [that] referenced people in a disparaging manner” in private messages he sent to his wife.

“He himself has said he shouldn’t have used those terms, they were wrong…it was private words he said to his wife that he would take back. Again they go back several years, he was asked about these terms, he is not clear about the circumstances, they’re in text messages with his wife. He admits they’re inappropriate, they shouldn’t have been used,” Morrissette said.

Police say the Manchester Police Patrolman Association filed a grievance over Brown’s termination and an arbitration hearing was scheduled for August 21, 2019 – more than a year after Brown was fired.

CNN has reached out to the Manchester Police Patrolman Association, but they declined to comment.

The arbitrator did not find enough evidence that Brown had intentionally damaged property, a statement from the department said.

“However, the arbitrator ruled that Brown’s racist comments were egregious and had no place in law enforcement and that the Manchester Police Department had properly applied a ‘zero tolerance’ approach to racist conduct,” the Manchester Police statement said. “Nevertheless, the arbitrator determined that Brown should not have been fired, but rather simply suspended for 30 days. The ruling called for Brown to receive his job back with back pay, minus the 30 day suspension.”

In their statement, police said, “once the case goes to an arbitrator it is binding” and even though they are “forced to follow the arbitrator’s decision,” Manchester Police Chief Carlo Capano is refusing to reinstate Brown.

Manchester Mayor Joyce Craig backs up the chief and has released a statement saying Brown’s behavior was “egregious” and “has no place in the Manchester Police Department or any police department.”

“I believe the arbitrator made a serious error by failing to recognize Brown’s racism and significant abuse of authority in reversing his termination,” Craig said, adding that “bad cops are bad for our police department, our residents, our neighborhoods, and our city.”

According to the police department’s statement on Facebook, “the Police Union then filed an unfair labor practice charge with the [Public Employee Labor Relations Board] requesting that it order the Police Department to reinstate Brown.”

That case is currently pending, the department says.

“He would love to get back to work. He wants to regain his status and ability to work,” Morrissette said.

CNN has reached out to the New Hampshire Public Employee Labor Relations Board for an update on the status of the case, but did not immediately hear back.

Also under dispute is the amount of backpay that Brown is entitled to receive, police say.

“Despite Brown having made no effort to find other employment since the date of his termination, the City is still required to provide Brown with substantial back pay,” they said in the statement.

The police department says they are asking the state Police Standards and Training Council to review this matter and determine whether Brown should retain his police certification.

The New Hampshire Police Standards and Training Council declined to comment on if they have determined whether Brown should retain his police certification.

“Manchester police officers take pride in the community we serve and the uniform we wear. Aaron Brown’s actions cast a shadow on this agency, but those actions are not representative of this police department as a whole. We will do everything possible to make sure Brown is never in a Manchester Police Uniform again,” Capano said in the police statement. “Sometimes fighting for what is right is difficult and an uphill battle, but we take this very seriously and have no intentions of giving up.”

CNN attempted to reach the police department for comment beyond their statement, but did not immediately hear back.