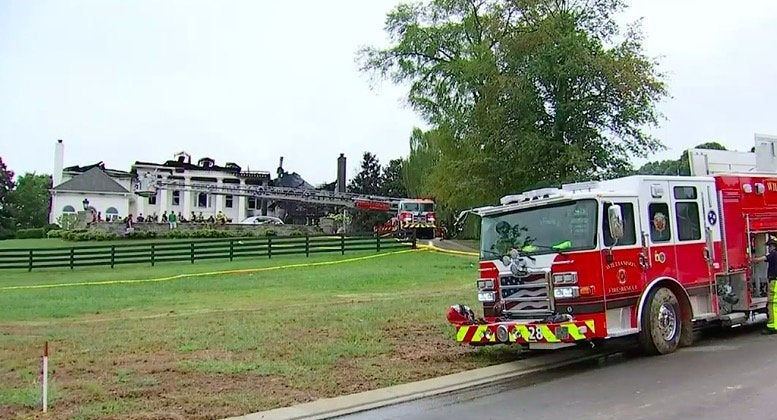 NASHVILLE, Tennessee (WSMV) — Officials with the Franklin Fire Department believe a small explosion may have been the cause of the fire that destroyed a 25-year-old mansion on Long Lane and Gosey Hill.

WSMV learned on the scene that the fire had spread from the downstairs area all the way through the attic and flames took off the whole roof as well as the right side of the house.

WSMV spoke to the owner as well as the Franklin Fire Department. They said that there was a construction crew inside working on last-minute touches as well as some renovations when a small explosion happened.

A man that was with the construction crews in the house at the time of the fire, was taken to a nearby hospital.

Officials with the Franklin FD do not know the cause of the fire but believe the small explosion began the fire.

The homeowner said he was devastated because they had just finished the last-minute renovations.

Crews told WSMV that the home was a total loss. However, the loss didn’t just hit the homeowners.

“On our arrival, we had flames to the roof,” said Williamson Fire Chief Brian Jones. “There was a construction crew on the scene at the time that was doing some work inside the building.

The owner of the home on Long Lane did not want to go on camera, however, they said the loss was something they never imagined.

“There are portions we save, but between the water damage, the fire damage and the smoke damage, it will probably be a total loss,” Jones said.

While Jones said the loss of the home is unsettling. There are a few things to be grateful for.

The mansion had been standing there for 25 years in the community and everyone has been sad to see it go.

“It’s not impacting the residents, that are in this area, because this neighborhood is under construction, the home was not occupied, so we don’t have anybody displaced, they were close to moving in, but it wasn’t quite finished,” Jones said.

A witness said she was with her sister outside when she heard what sounded like a burglary alarm. They said after a few minutes they heard dozens of sirens coming from all directions on West Long Lane, Crowder and Gosey Hill.

“A neighbor stopped by to tell us the mansion was on fire up to the roof and the structure looked like it was gone,” said Amanda Cooper a witness of the fire.

Officials with the Franklin Fire Department are investigating the cause of the fire. 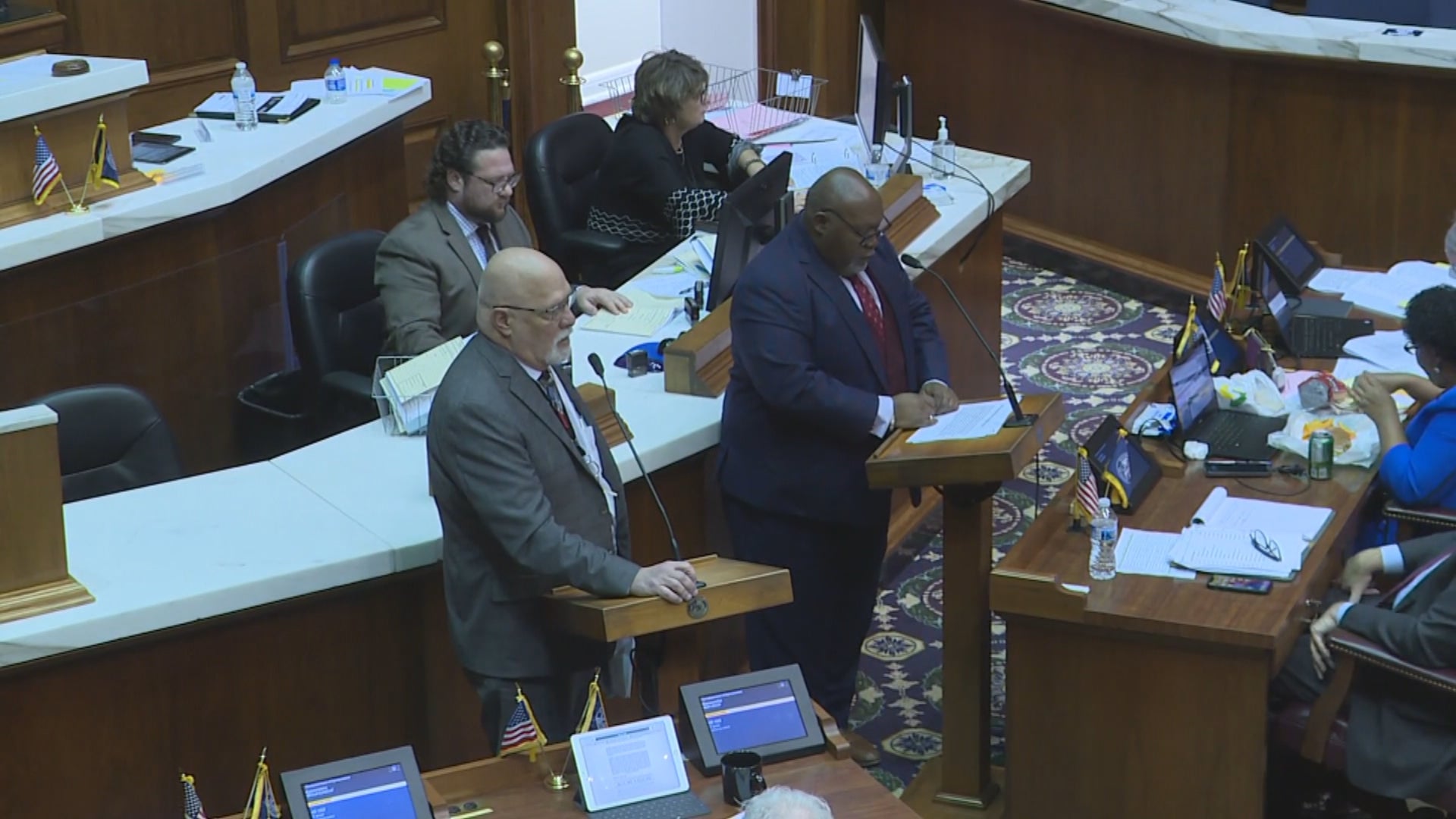 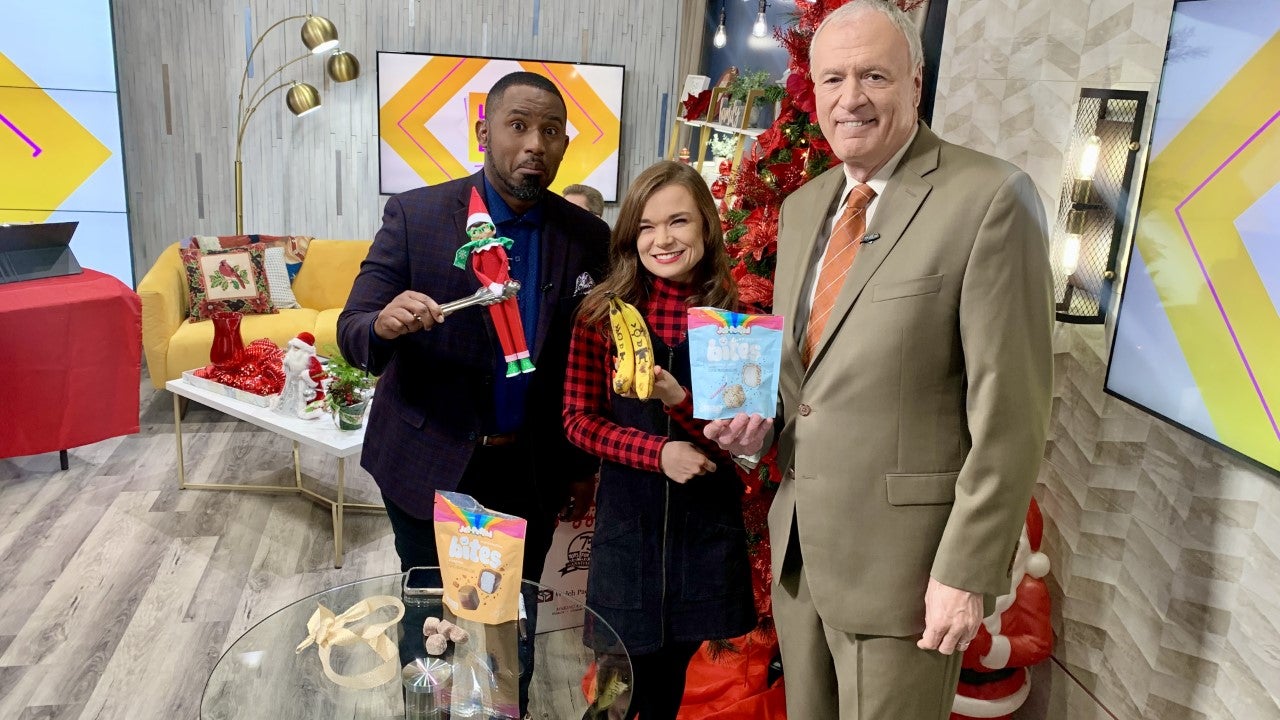 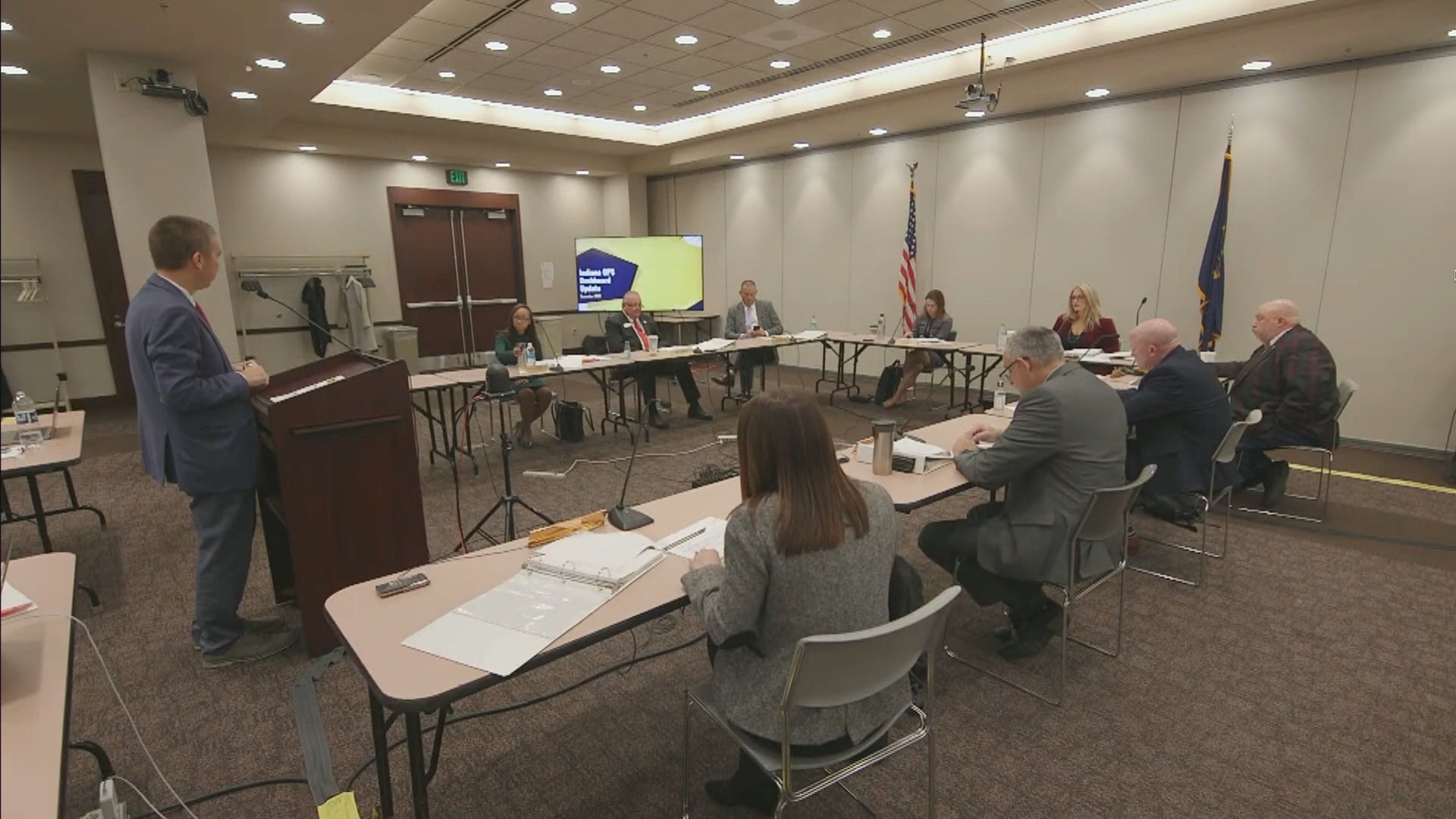 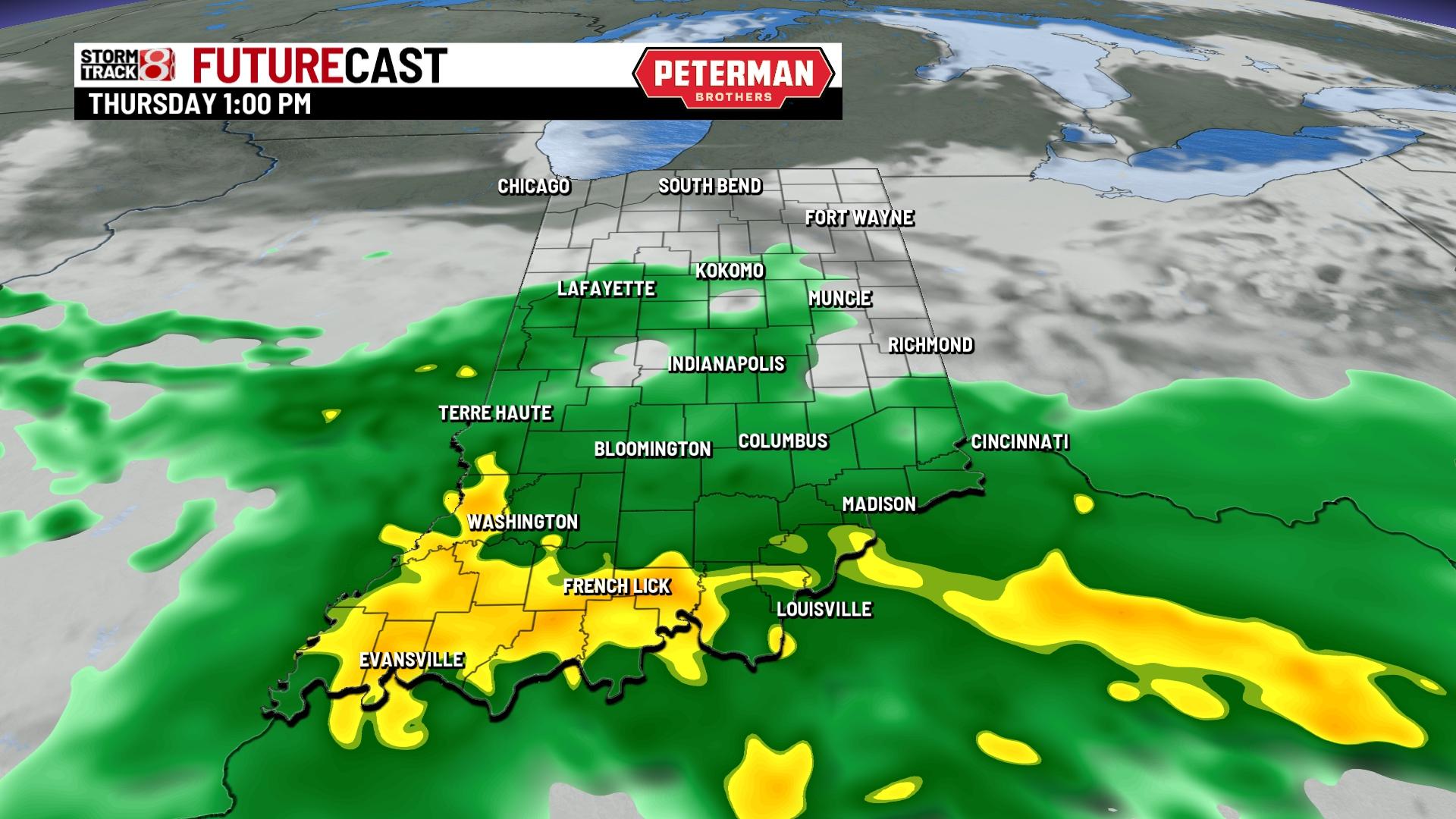