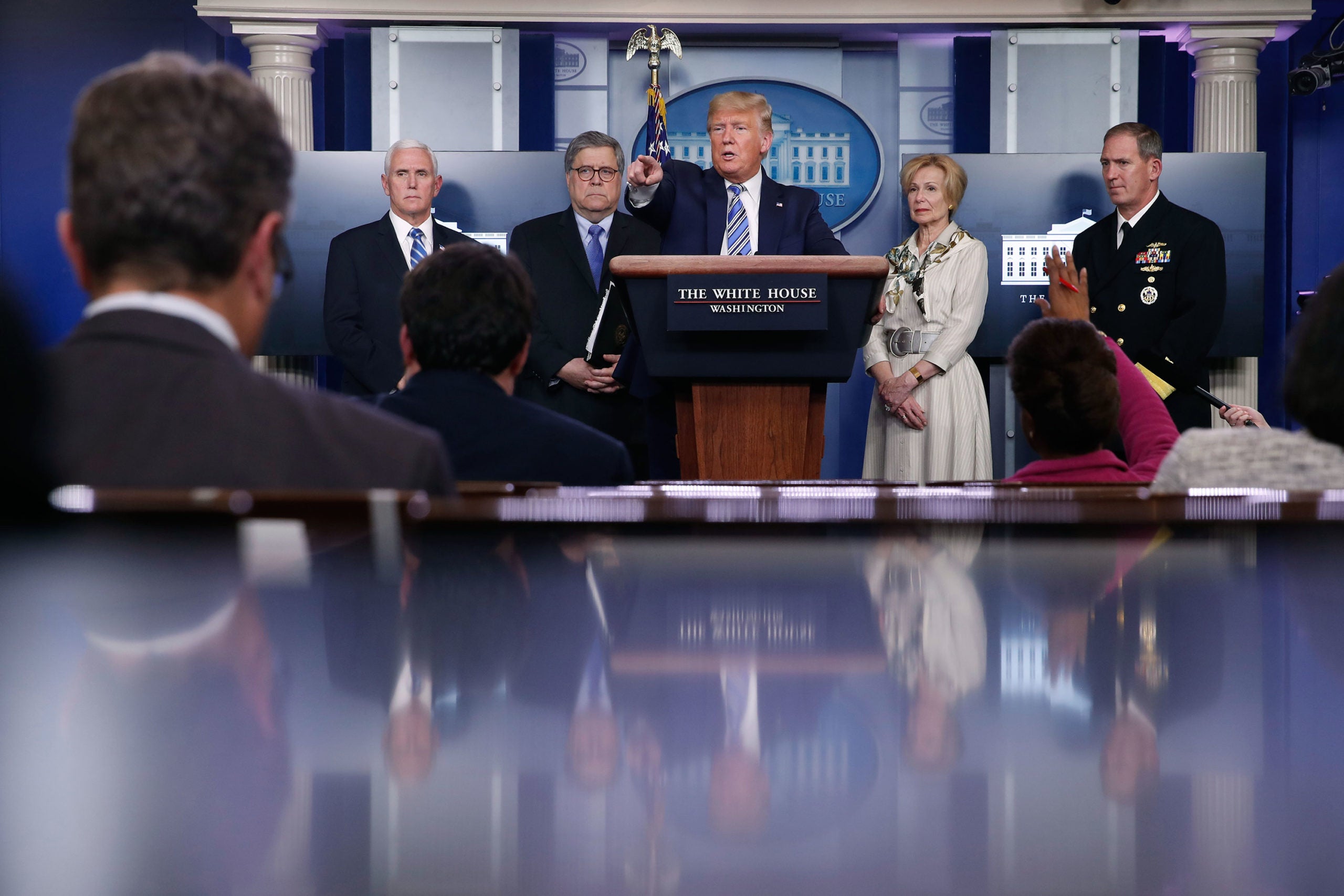 (CNN) — After President Donald Trump made clear during Monday night’s press briefing that he plans to lift his self-isolating guidelines soon, aides are scrambling for a compromise option that will avoid what health officials say would be a disaster: advising all Americans to return to normal life.

Such a step would pose dramatic risks, health experts warn, since Americans who have contracted coronavirus could spread it even if they’re not showing symptoms. Returning to crowded gatherings or bustling offices would drastically increase the spread.

Business leaders and some conservatives have countered that a virtual shutdown of the American economy is causing its own kind of dramatic damage as millions of Americans lose their jobs and livelihoods.

The competing positions have taken hold on Trump’s coronavirus task force after Trump — having heard from business leaders and Republican allies — began agitating for a loosening of his guidelines over the weekend.

The discussions include a phased system based on age or geographic location, according to officials.

One option of a phased system that would see younger people — potentially under 40, according to one option — return to the workplace or business first, followed gradually by people slightly older until most of the country is back to normal.

Another option being considered is keeping in place restrictions only on vulnerable people and senior citizens, including on nursing homes, but allowing others to return as a group.

A third plan being considered would have Trump lift the federal guidelines but explicitly endorse individual governors acting however they see fit for their own states, including saying that some states should remain under stricter orders than others.

A fourth idea is to keep in place some federal guidelines but change others to allow states more leeway, so that places where the outbreak isn’t as severe can open.

One other idea is to target specific types of workers to return to work, including people who drive themselves and don’t work in large groups.

The roster of options hadn’t been presented to Trump as of Monday evening and officials were expected to keep developing options this week ahead of next Monday’s deadline.

The aim of whatever plan is chosen is to achieve Trump’s goal of getting the economy going while avoiding the health nightmare that practically every expert — inside and outside the White House — is warning of.

Trump’s political aides are aware some compromise will be needed to avoid Trump ripping off the guidelines entirely without any attempt to blunt the health effects.

To that end, aides are also mining the data to see if there is any evidence to present to Trump that might show the current self-isolating measures are working in the US, even though the nature of the virus and the current situation make it hard to detect such a pattern this soon.

The thinking goes that once Trump sees his guidelines having an effect, he might be willing to give them more time.

Aides realized after a Sunday night meeting at the White House that Trump appeared intent on lifting the guidelines quickly, which led to a realization that alternate options would need developing. Discussions continued during the day on Monday as Trump’s economic advisers, including Steven Mnuchin and Larry Kudlow, channeled the views they were receiving from the business community that keeping the country shut down wasn’t worth the economic pain.

The doctors on Trump’s team — including Dr. Anthony Fauci — seem to disagree.

“If it were up to the doctors, they may say let’s keep it shut down — let’s shut down the entire world,” Trump said Monday.

“The question is really can we be laser focused rather than generic across the country?” Birx told NBC’s Savannah Guthrie on the “Today” show, suggesting a region-by-region approach.

“In other words, can we use our data in a laser-focused granular way to really look at what’s happening on the ground and adjust our public health messages based on what is actually needed by the number of cases and the work that we’re doing with the communities,” Birx said. 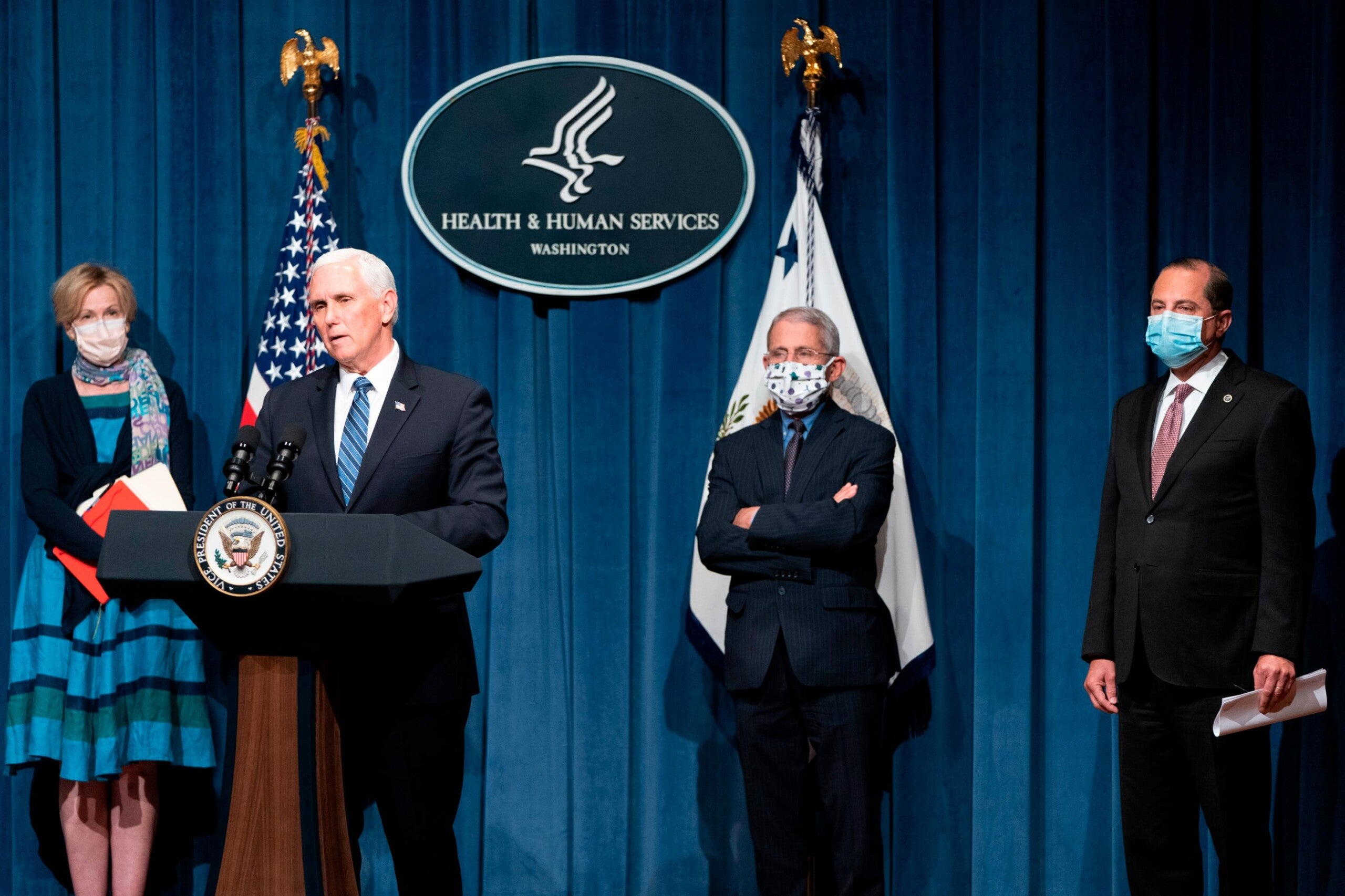 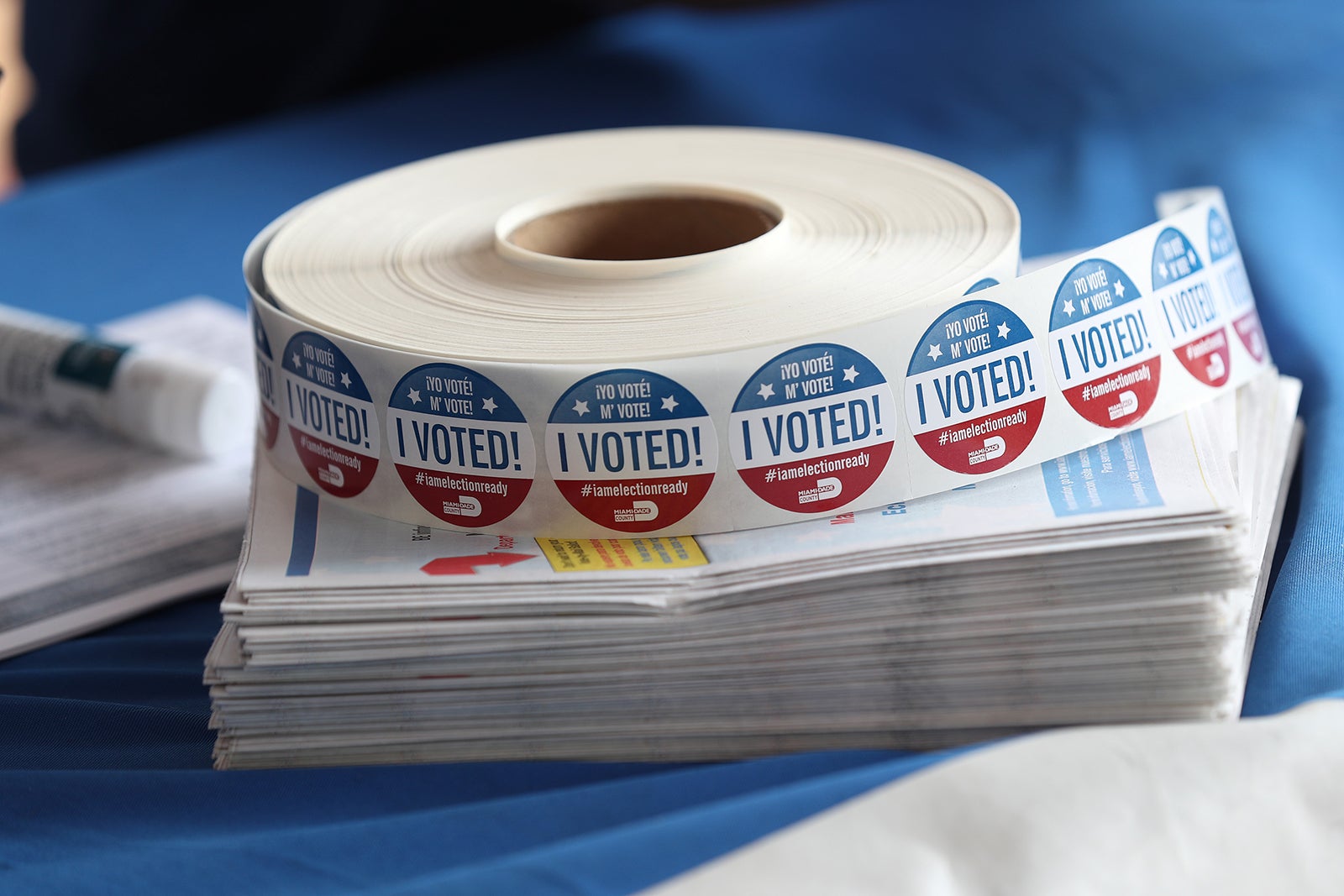