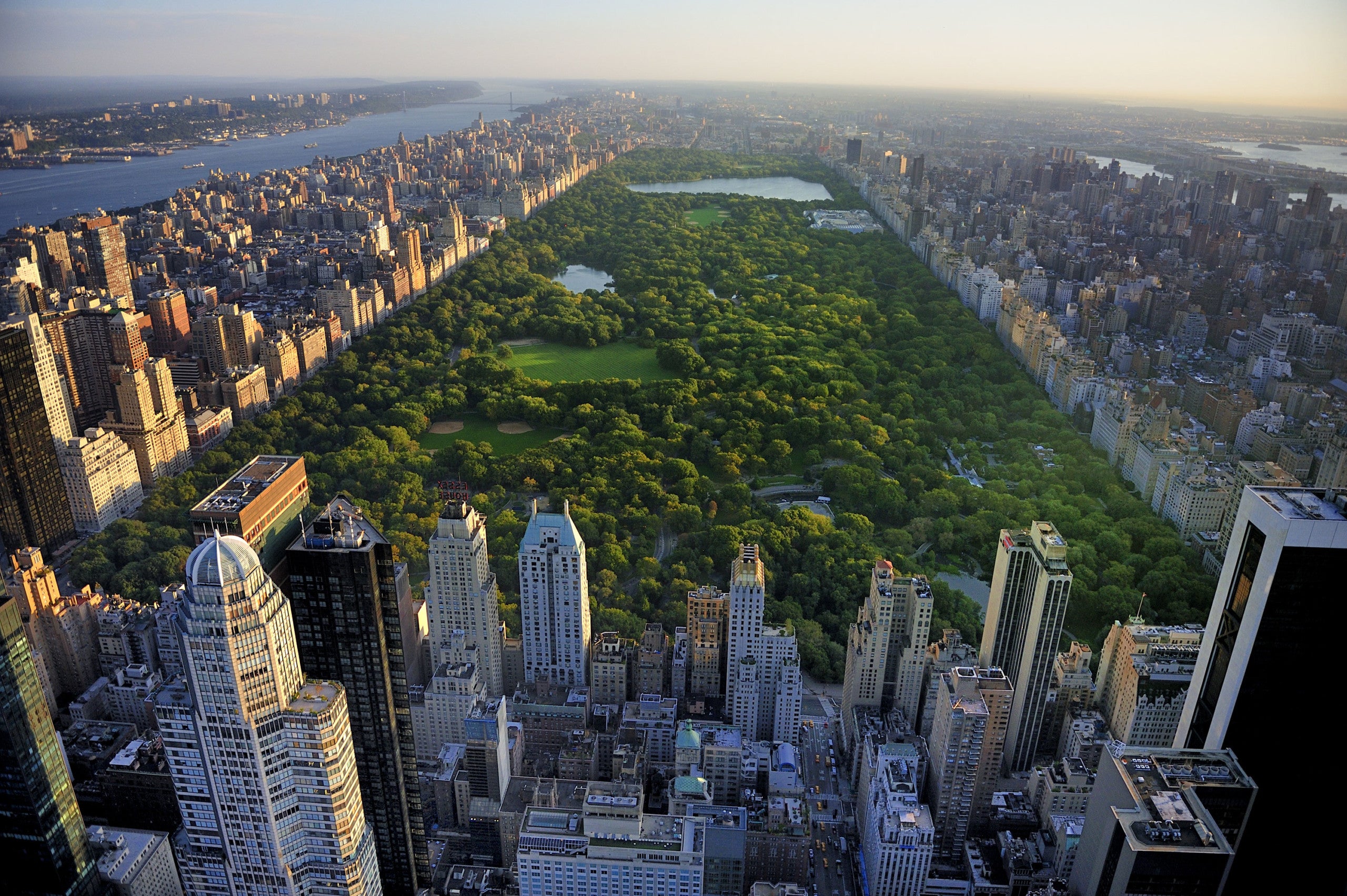 (CNN) — The white woman who called police on a black man in Central Park after a dispute about her unleashed dog has been fired from her job, her employer said Tuesday.

“Following our internal review of the incident in Central Park yesterday, we have made the decision to terminate the employee involved, effective immediately. We do not tolerate racism of any kind at Franklin Templeton,” the company said on Twitter.

A white woman has apologized for calling police on a black man bird-watching in Central Park on Monday morning after the two argued about her unleashed dog.

Amy Cooper told CNN she wanted to “publicly apologize to everyone.”

“I’m not a racist. I did not mean to harm that man in any way,” she said, adding that she also didn’t mean any harm to the African American community.

She was walking her dog Monday morning while Christian Cooper (no relation) was bird-watching at a wooded area of Central Park called the Ramble. They both told CNN their dispute began because her dog was not on a leash, contrary to the Ramble’s rules, according to the park’s website.

Christian Cooper recorded video of part of their encounter and posted it on Facebook, where it has since been shared thousands of times and became a trending topic on Twitter. In the video, he is largely silent while she frantically tells police he is threatening her and her dog.

“I’m taking a picture and calling the cops,” Amy Cooper is heard saying in the video. “I’m going to tell them there’s an African American man threatening my life.”

In comments to CNN as the video spread widely, Amy Cooper said she wanted to “publicly apologize to everyone.”

“I’m not a racist. I did not mean to harm that man in any way,” she said, adding that she also didn’t mean any harm to the African American community.

The incident is another example of white people calling the police on African Americans for mundane things.

The New York Police Department told CNN when officers responded neither Christian Cooper nor Amy Cooper was present. No arrests or summonses were made, according to NYPD.

“I videotaped it because I thought it was important to document things,” Christian Cooper said. “Unfortunately we live in an era with things like Ahmaud Arbery, where black men are seen as targets. This woman thought she could exploit that to her advantage, and I wasn’t having it.”

What led up to the video

Christian Cooper, who described himself as an avid bird-watcher, was out birding between 7:30 a.m. and 8 a.m. Monday in the Ramble, a section of Central Park full of winding paths and thick greenery that attracts over 230 bird species.

That’s when he says he saw a dog off its leash.

“That’s important to us birders because we know that dogs won’t be off leash at all and we can go there to see the ground-dwelling birds,” Christian Cooper said. “People spend a lot of money and time planting in those areas as well. Nothing grows in a dog run for a reason.”

Amy Cooper told CNN she was walking her unleashed dog, knowing that it was against the rules.

“He was running in an open field. This man, he was bird-watching. He came out of the bush,” she said, adding that Christian Cooper was screaming at her.

Christian Cooper said the dog was “tearing through the plantings,” and he told Amy Cooper the dog needed to be on a leash. He said he was not screaming at Amy Cooper, and “was actually pretty calm.”

The two went back-and-forth about the dog leash. Christian Cooper, according to his Facebook post, then told her: “Look, if you’re going to do what you want, I’m going to do what I want, but you’re not going to like it.”

“I didn’t know what that meant. When you’re alone in a wooded area, that’s absolutely terrifying, right?” Amy Cooper said.

Christian Cooper said he then pulled out dog treats. He told CNN he keeps dog treats with him to get dog owners to put their dogs on leashes because, in his experience, dog owners hate when a stranger feeds their dog treats and immediately restrain their dogs afterward.

And that’s when he started recording the incident, he said on Facebook.

What happened in the video

The video begins with Amy Cooper pulling her dog by the collar and telling Christian Cooper to stop recording.

“Please don’t come close to me,” Christian Cooper says, as she approaches.

He asks her again not to come close. That’s when Amy Cooper says she’s going to call the police.

“I’m going to tell them there’s an African American man threatening my life,” she says.

“Please tell them whatever you like,” Christian Cooper says.

The video shows Amy Cooper on her phone.

“There’s a man, African American, he has a bicycle helmet,” she says. “He is recording me and threatening me and my dog.”

While she’s on the phone, her dog appears to be straining and trying to get free while she tries to restrain it.

“I’m being threatened by a man in the Ramble,” she continues in an audibly distraught voice . “Please send the cops immediately!”

The video ends with Christian Cooper saying “Thank You.”

Amy Cooper told CNN that since the video was posted, her “entire life is being destroyed right now.”

“I think I was just scared,” she said. “When you’re alone in the Ramble, you don’t know what’s happening. It’s not excusable, it’s not defensible.”

She was placed on administrative leave by her employer on Tuesday.

Asked if he’d accept her apology, Christian Cooper told CNN he would “if it’s genuine and if she plans on keeping her dog on a leash in the Ramble going forward, then we have no issues with each other.”

The National Audubon Society, the country’s leading bird conservation organization, said they were grateful that Christian Cooper, a board member of the New York City Audubon Society, is safe.

“Black Americans often face terrible daily dangers in outdoor spaces, where they are subjected to unwarranted suspicion, confrontation, and violence,” said Rebeccah Sanders, Audubon senior vice president for state programs. “The outdoors — and the joy of birds — should be safe and welcoming for all people.”

Amy Cooper’s dog has been surrendered to the shelter he was adopted from years earlier while the dispute is addressed, according to a Facebook post from Abandoned Angels Cocker Spaniel Rescue Inc.

“The dog is now in our rescue’s care and he is safe and in good health,” the post said.

Correction: An earlier version of this story incorrectly stated when Amy Cooper adopted her dog. The dog was adopted a few years ago from Abandoned Angels Cocker Spaniel Rescue Inc.