SOUTH BEND, Ind. (AP) – A county council in northern Indiana voted down an ordinance that would have added new local requirements for doctors who perform abortions.

Indiana law requires abortion doctors to either have admitting privileges at a hospital or an agreement with a doctor that does. The ordinance before the St. Joseph County Council had those requirements, and abortion doctors also would have had to report the backup doctor’s name locally.

The council voted 6-3 against the ordinance early Wednesday morning after hours of debate. Dozens of people testified before a capacity crowd.

Diana Hess said the ordinance was among others that target abortion providers. Four council members who voted against the ordinance said it was redundant in light of state law.

“If we pass this bill, it creates a dangerous precedent to micromanage medical professions,” council member Corey Noland said.

Supporters of the ordinance had said it would protect women’s health if complications arise during abortions. Council member Jamie O’Brien, a co-author of the proposal, said it could be a life-or-death situation.

The St. Joseph County Board of Health said in a letter earlier in the week that it opposed the ordinance, saying there’s generally no support for such measures in the medical community. Dan Herbster, the ordinance’s author, said he was “troubled by this letter to say the least,” while doctors testified in support of the abortion proposal.

Other doctors said they opposed the ordinance. Dr. Thomas Felger, a family practitioner, told the council at the meeting that the measure is unnecessary.

Herbster told Felger he had “no respect for your opinion – and that goes for every member of the Board of Health as well.”

The proposal was introduced in St. Joseph County in November. Similar local control is in place in Allen County, which includes Fort Wayne.

South Bend has one of only three abortion clinics in northern Indiana.

After the vote Wednesday, Herbster said he was resigning from the council and as chairman of the St. Joseph County Republican Party to attend Army officer training. 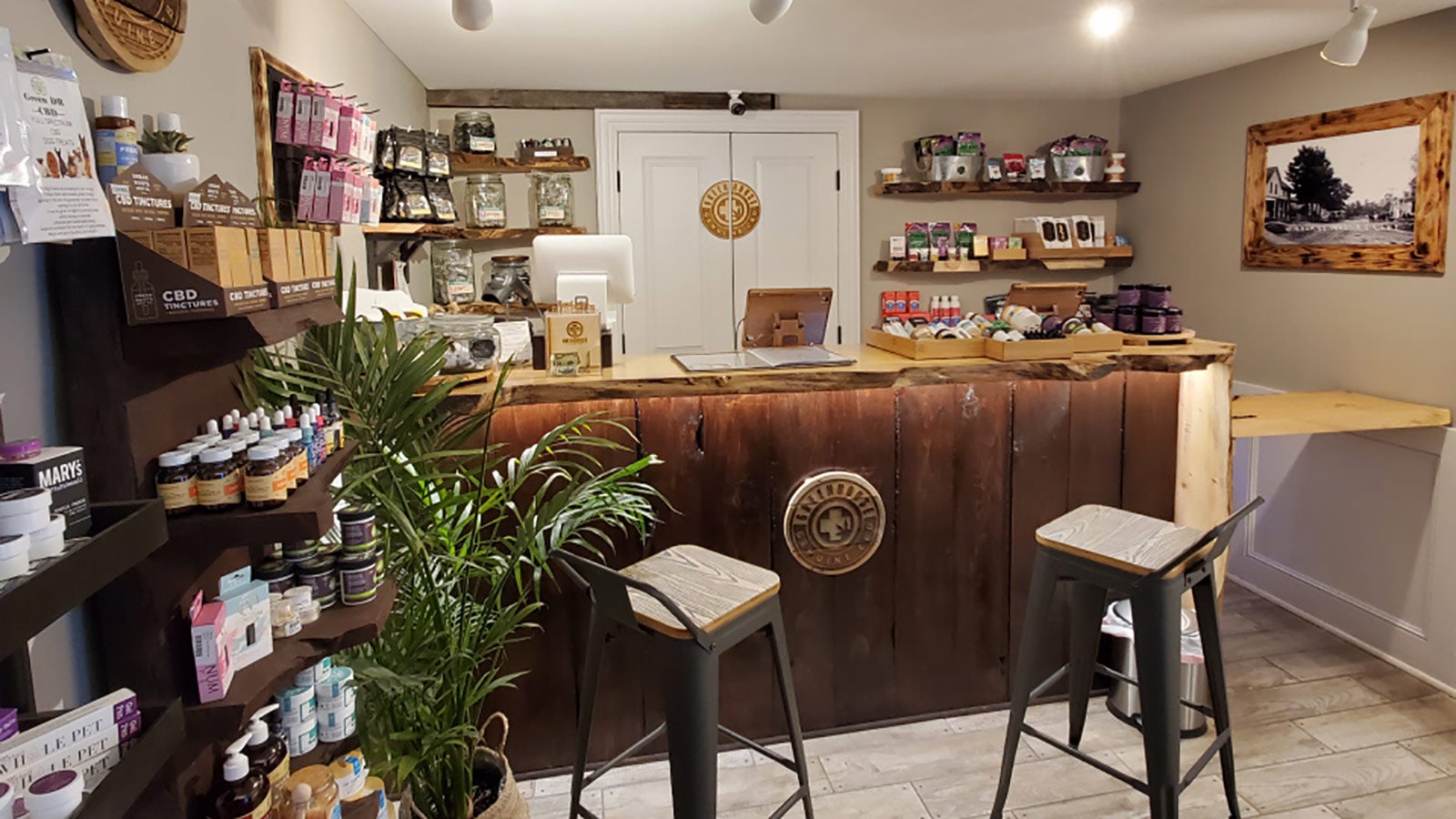 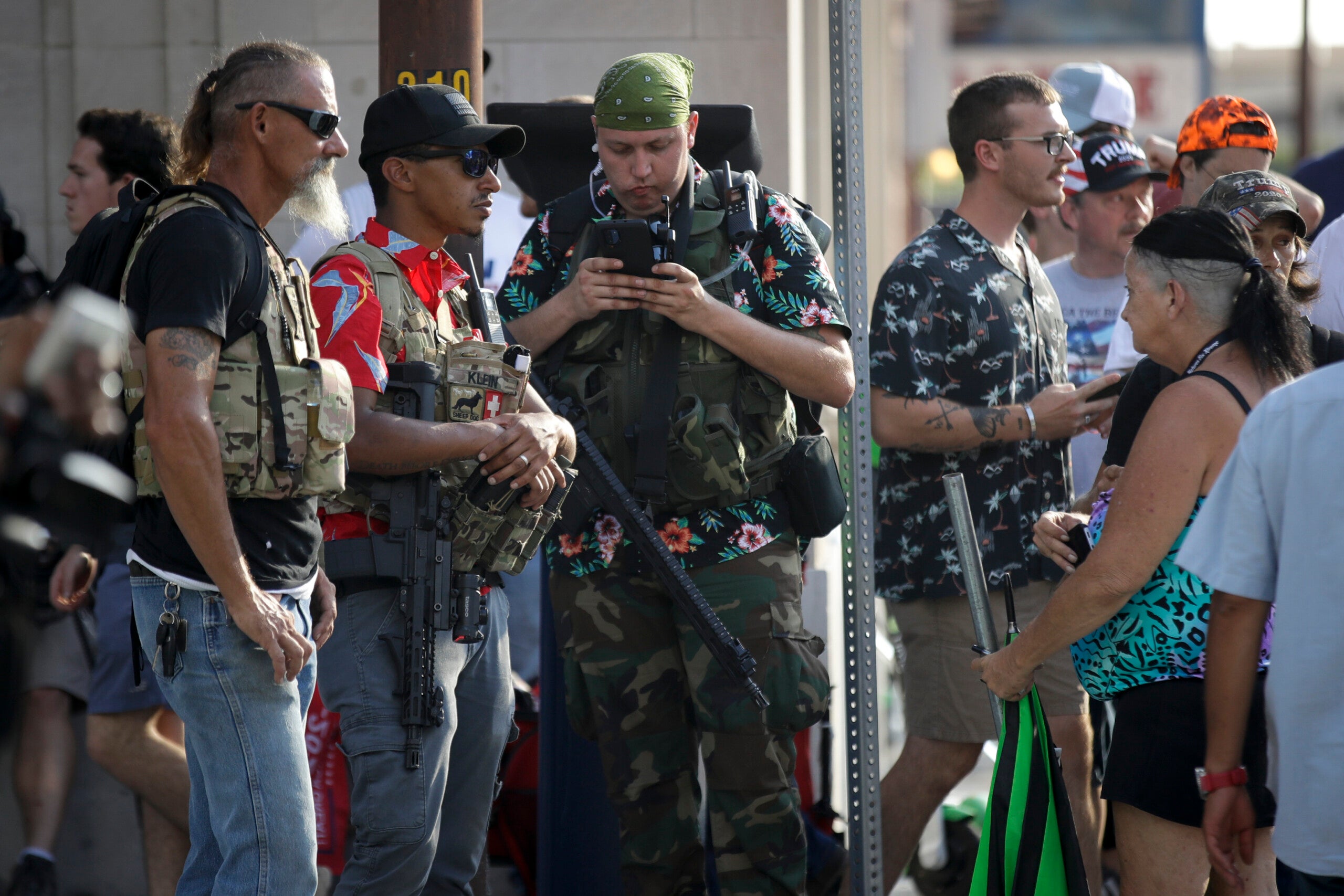