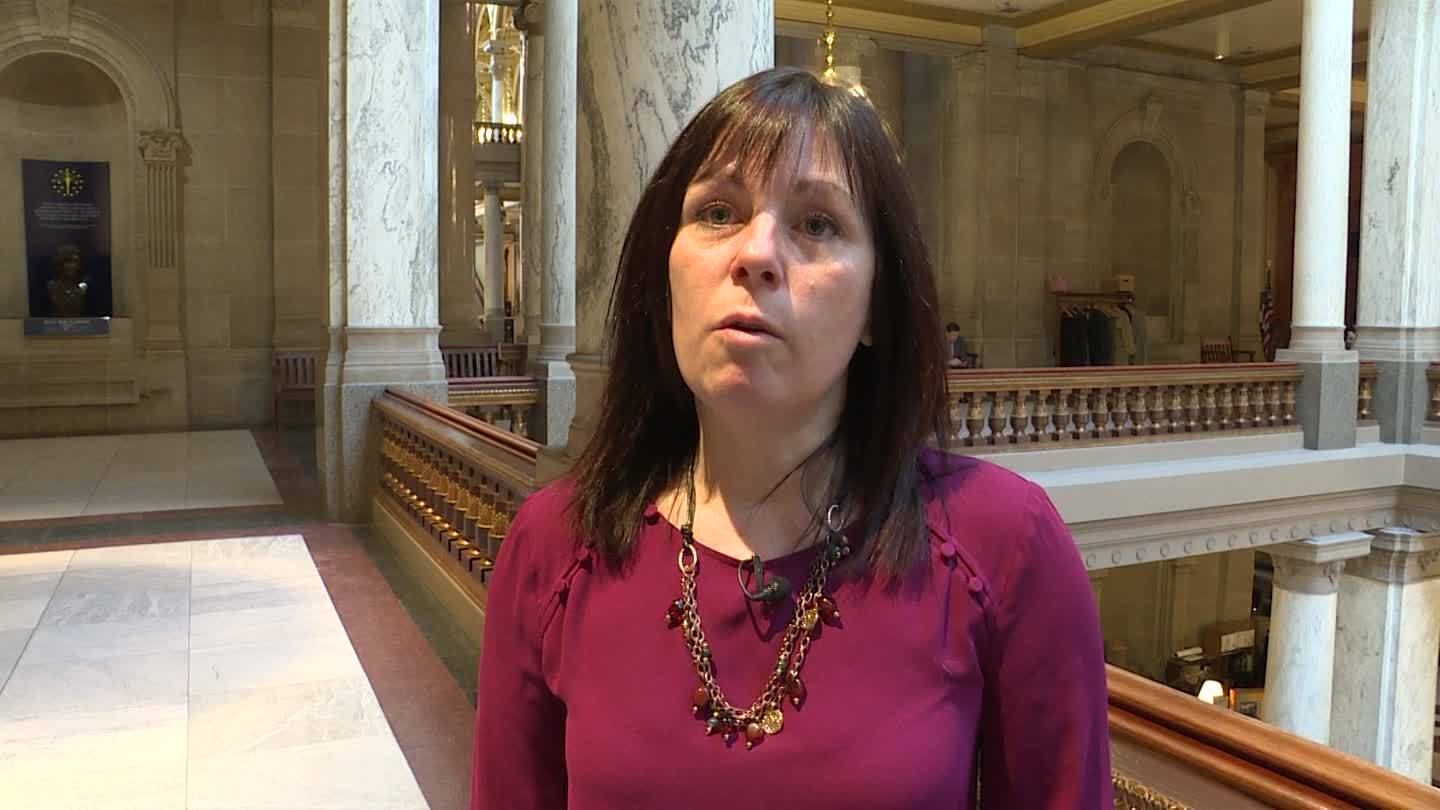 INDIANAPOLIS (WISH) — Leaders with the Coalition of Advanced Practice Nurses of Indiana have responded to a bill being involving nurse practitioners in the Statehouse.

“House bill 1097 and Senate bill 394 has been introduced in Indiana that would allow APRNs to prescribe medications, something they are already educated and qualified to do, without requiring a practice agreement with a physician. Practice agreements needlessly create barriers to providing healthcare especially in the rural and underserved areas. Practice agreements also discourage APRNs from staying in Indiana to practice which will only serve to exacerbate the shortage of healthcare providers in the state.”

Thompson explained more about removing the practice agreement requirement in the statement:

“Removing the practice agreement requirement is endorsed by several organizations including the Federal Trade Commission, National Governors Association, AARP, American Enterprise Institute, American Hospital Association, National Governors Association, National Conference of State Legislatures, and the Robert Wood Johnson Foundation. Additionally, in 2016 the Veteran’s Administration, which is the nation’s largest integrated health care system, removed the practice agreement requirement which is in line with both the Military Health Services and the Indian Health Services.”