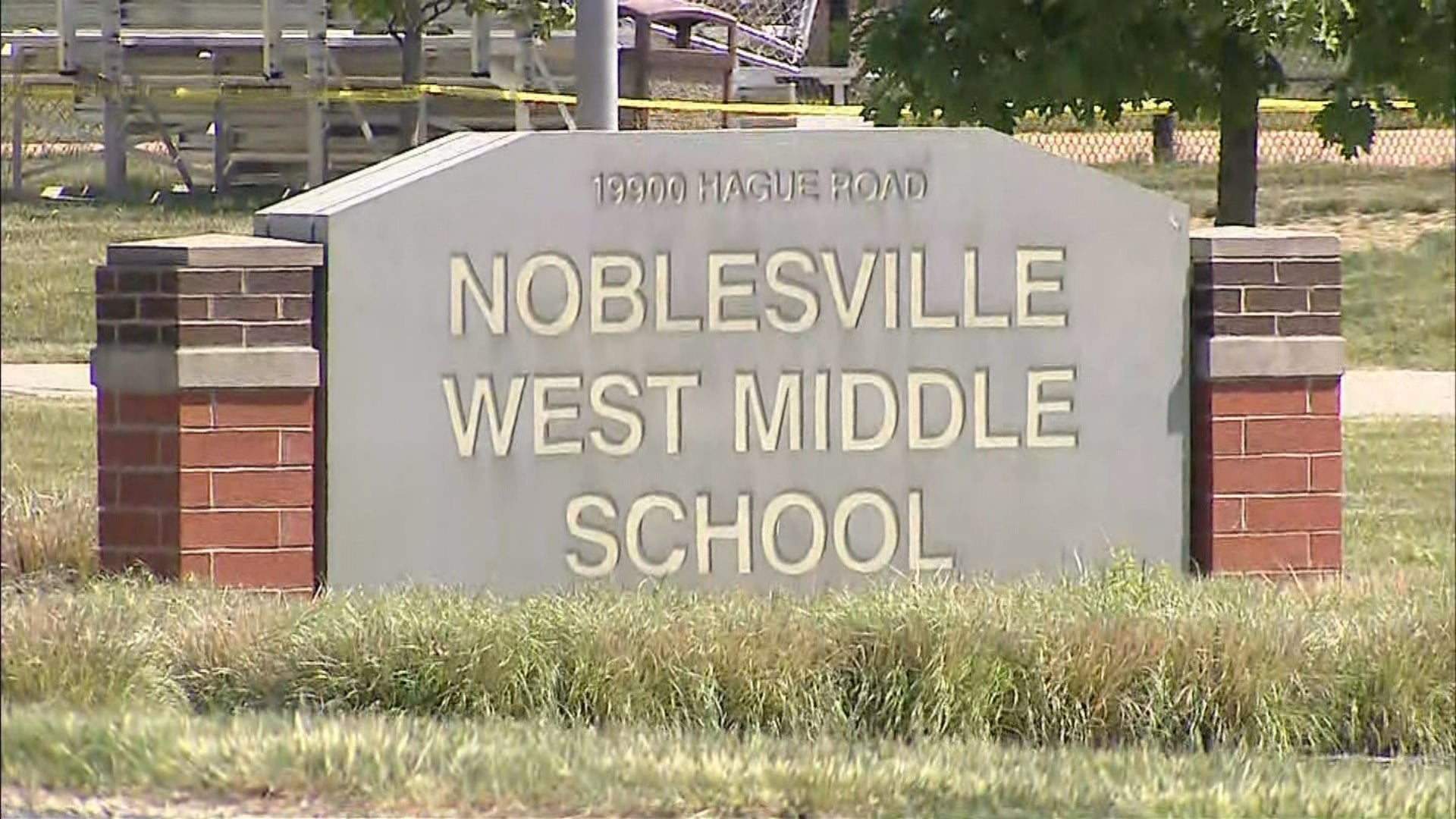 The day was bright warm and the school year was almost over.

Then, at 9 minutes after 9 a.m., 13-year-old David Moore started shooting.

Students, staff and teachers witnessed the shooting. None of them were physically injured, but many suffer just the same, according to Dr. Zachary Adams at Riley Hospital for Children at IU Health.

“What was their direct experience during the event, that could mean where were they, who are they with, but also things like ‘Were they worried that somebody they cared a lot about was in danger?'” Adams said.

The trauma from this event is tough to measure. Recovery takes time, patience and open communication.

“It’s OK to, uh, say, ‘I have noticed this change’ or ‘This happens, I wonder how you are feeling about that,’ and just sort of acknowledge that it happens, that it is normal to have all sorts of reactions to it,” Adams said.

The child and adolescent psychiatry physician said survivors of any traumatic event need a pathway to recovery paved with stability and routine. But, there are signs, serious signs, that recovery isn’t going well.

“Sometimes people have this misconception that by asking about or talking about suicide they are going to plant the seed or give somebody any idea that wasn’t already there. … Years and years of research tells us that is just not the case,” Adams said.

Adams suggested survivors limit or avoid any news coverage of the shooting. He also said communication is key to recovery.

Moore will be in juvenile detention until he turns 18.