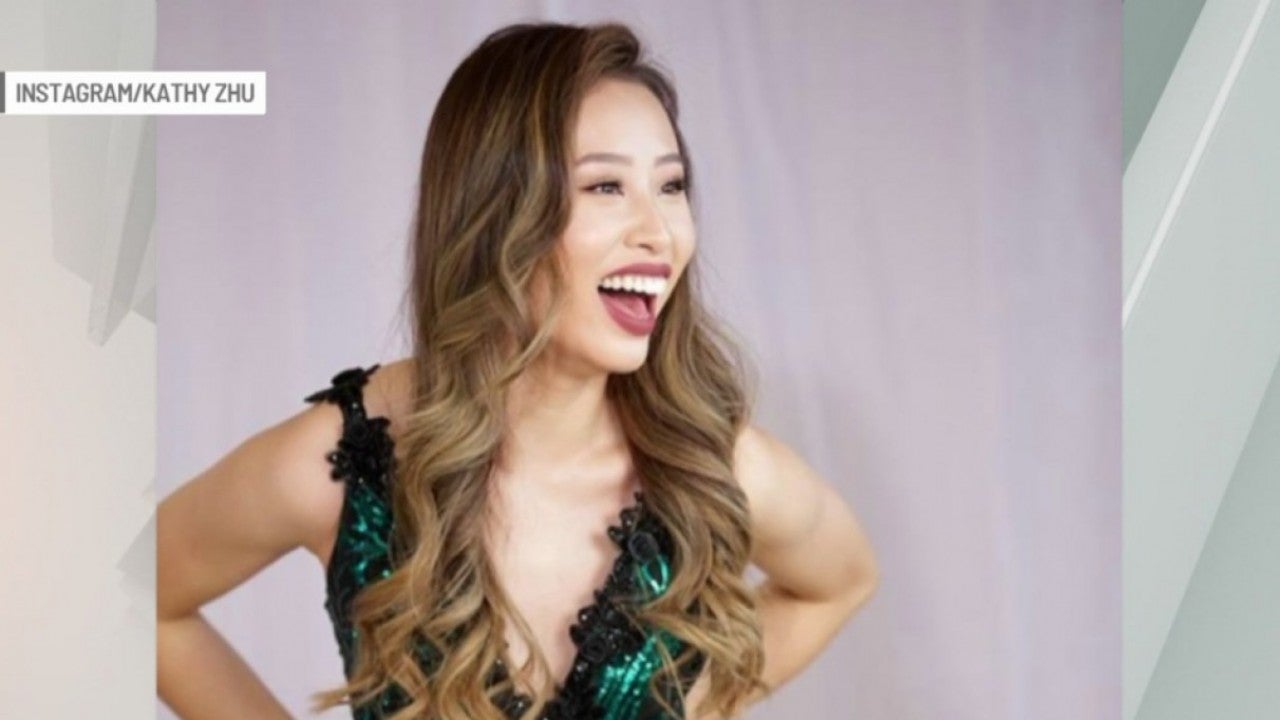 DETROIT (AP) — The Miss World America organization has stripped its Michigan pageant winner of her title, which she says was because of tweets she made about Muslims and black people.

In since-deleted tweets from the last two years, Zhu alluded to Muslim women wearing hijabs as “being oppressed under Islam” and disparaged black people for “blaming others” in regard to crime.

After being stripped of her crown, she posted a letter online in which pageant officials described her tweets as “offensive” and “inappropriate.” Zhu calls the decision discriminatory and defends the tweets.