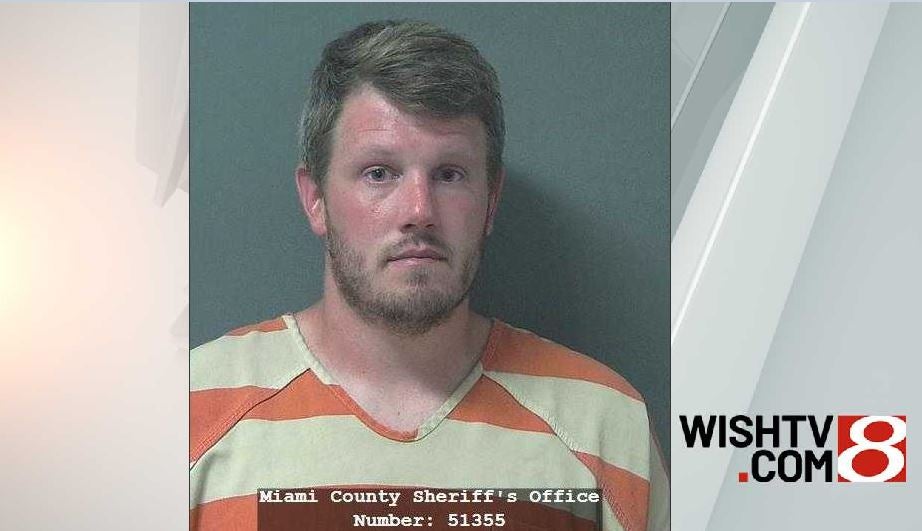 PERU, Ind. (WISH) — A Peru Community Schools teacher was arrested after officials said he had an inappropriate relationship with a teenage student.

An investigation into the behavior of 28-year-old Mason Zimmer began on September 2 after learning he had an inappropriate contact with the Peru High School student through social media.

After being interviewed, Zimmer admitted to the inappropriate contact as well as having a sexual relationship with the student. It is not known if any sexual contact occurred on school grounds.

Zimmer was charged with a felony count of child seduction.

He was also suspended and placed on administrative leave with pay pending the results of the investigation.

Peru Community Schools has taken the appropriate steps to ensure the safety and security of all involved.

The staff member in question has been suspended and placed upon administrative leave with pay until the investigation is complete.

He will not be allowed to interact with student/staff, be allowed on school property, attend ant Peru Community Schools events or programs.

PCS is in full cooperation and communication with Peru Police Department regarding this matter.