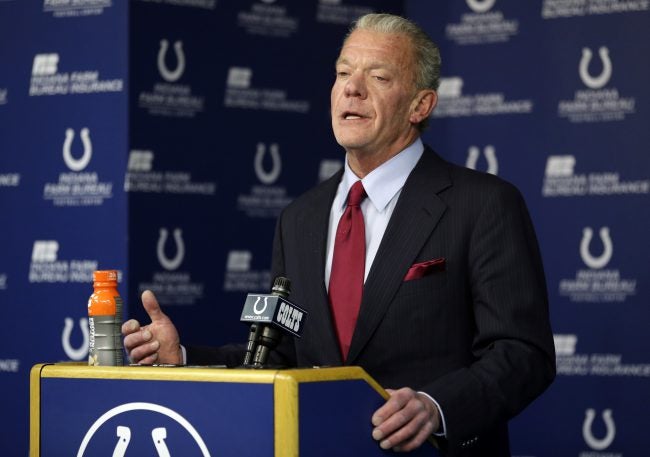 INDIANAPOLIS (WISH) – If you haven’t logged onto Twitter yet, something you’ll see trending is Colts Owner Jim Irsay.

The photo was tweeted out around midnight Thursday and was deleted about 10 minutes later.

24-Hour News 8 has reached out to the Colts for comment. 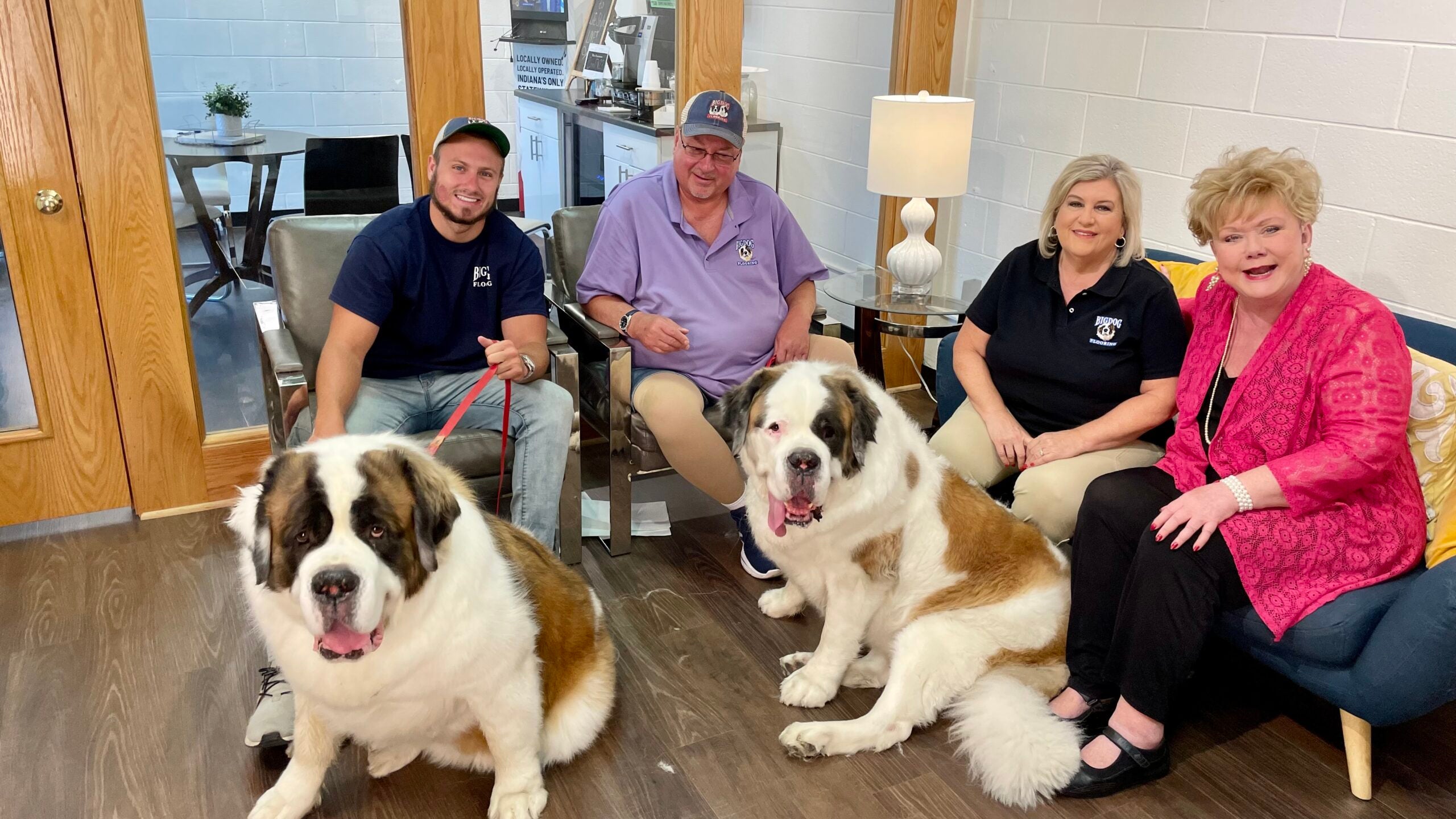