Police: Man steals more than $1,600 worth of nail polish 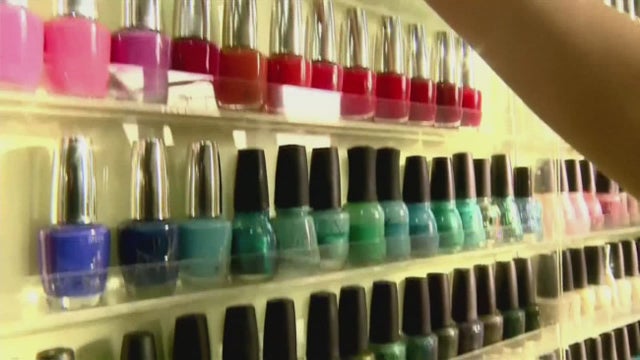 NASHVILLE, Tenn. (WKRN) – A man accused of stealing a lot of nail polish from a Nashville grocery store in December is now in custody.

Police arrested Benjamin Kip Rachal and charged him with theft of merchandise.

According to his arrest affidavit, Rachal went into the Kroger on Edmondson Pike on Dec. 5 and placed a display full of nail polish into his cart.

Surveillance video shows Rachal put a cardboard box over the display and walk out of the store, according to police.