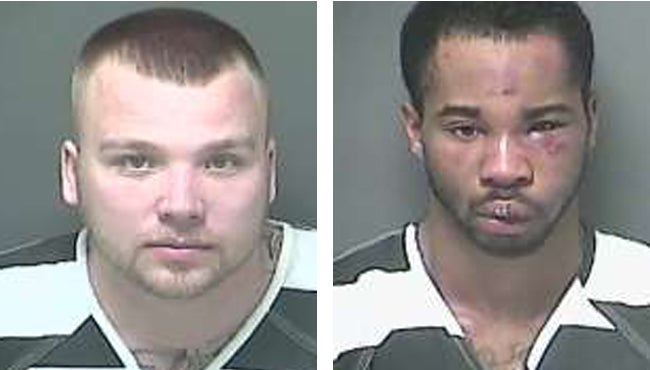 SHELBYVILLE, Ind. (WISH) – A weekend shooting in Shelbyville started as a scuffle in the parking lot of Denny’s, officials from Shelbyville Police Department said Monday.

Officers were called to the Denny’s Sunday afternoon and also found a man on Interstate 74 who was injured in a shooting.

Investigators determined the men were at the back of the parking lot of Denny’s when they got into a fight. During the fight, one person was shot and the bullet traveled through the person’s arm and into their hip. The injured person drove off and was found on I-74.

Shelbyville Police Department officials said there are no additional people believed to be involved in the incident.

A condition update on the shooting victim wasn’t available.