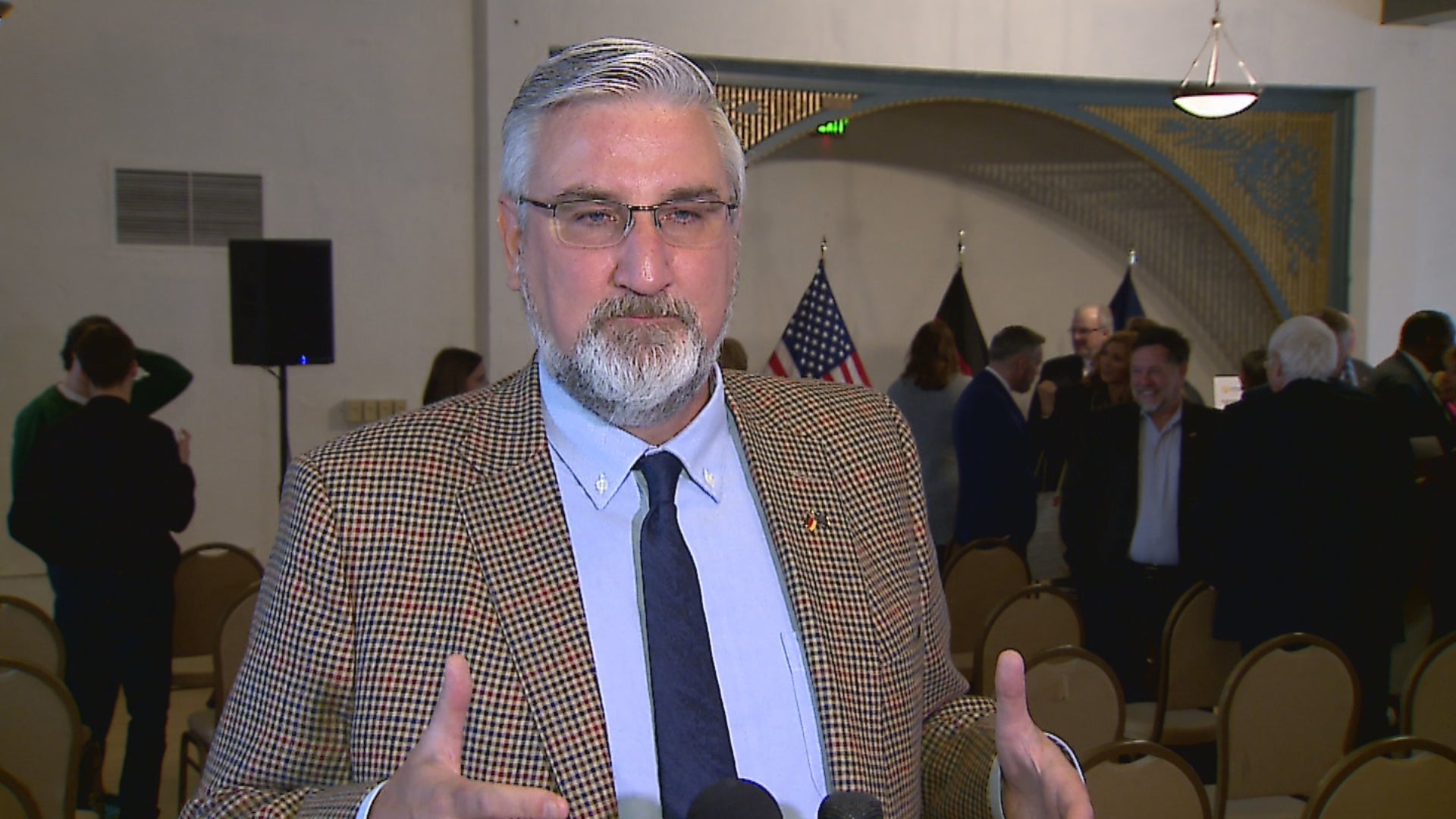 Indiana elected officials were already planning to meet on July 6 to vote on an inflation relief plan that could send $1 billion back to Hoosiers.

Now with the overturning of the landmark abortion ruling by the Supreme Court, Indiana may soon move to make abortion illegal.

“The Supreme Court’s decision is clear, and it is now up to the states to address this important issue. We’ll do that in short order in Indiana. I’ve already called the General Assembly back on July 6, and I expect members to take up this matter as well,” Gov. Holcomb said in a statement. “I have been clear in stating I am pro-life. We have an opportunity to make progress in protecting the sanctity of life, and that’s exactly what we will do.”

“While it’s too early to speculate on what form legislation may take, I strongly believe we’ll couple any action with expanding resources and services to support pregnant mothers, and care for their babies before and after birth,” Huston said in a statement. “It’s my expectation for state lawmakers to take action to further protect life when we return to the Statehouse for a special session.”

Democrats vowed to fight any effort by Republicans to enact further abortion restrictions. Indiana is not among the 22 states that either still have pre-Roe abortion bans still on the books or have enacted so-called trigger laws that automatically imposed abortion bans when Roe was overturned.

Rep. Carey Hamilton, D-Indianapolis, said she was “horrified on behalf of women” by the court’s decision. She said voters who favor abortion rights should make their voices heard over the coming weeks and months. Hamilton said a close friend of hers in high school died receiving a clandestine abortion due to Indiana’s restrictions at the time.

“There will be many more in Indiana and across the nation who will lose their lives because of the loss of this basic constitutional right,” she said.