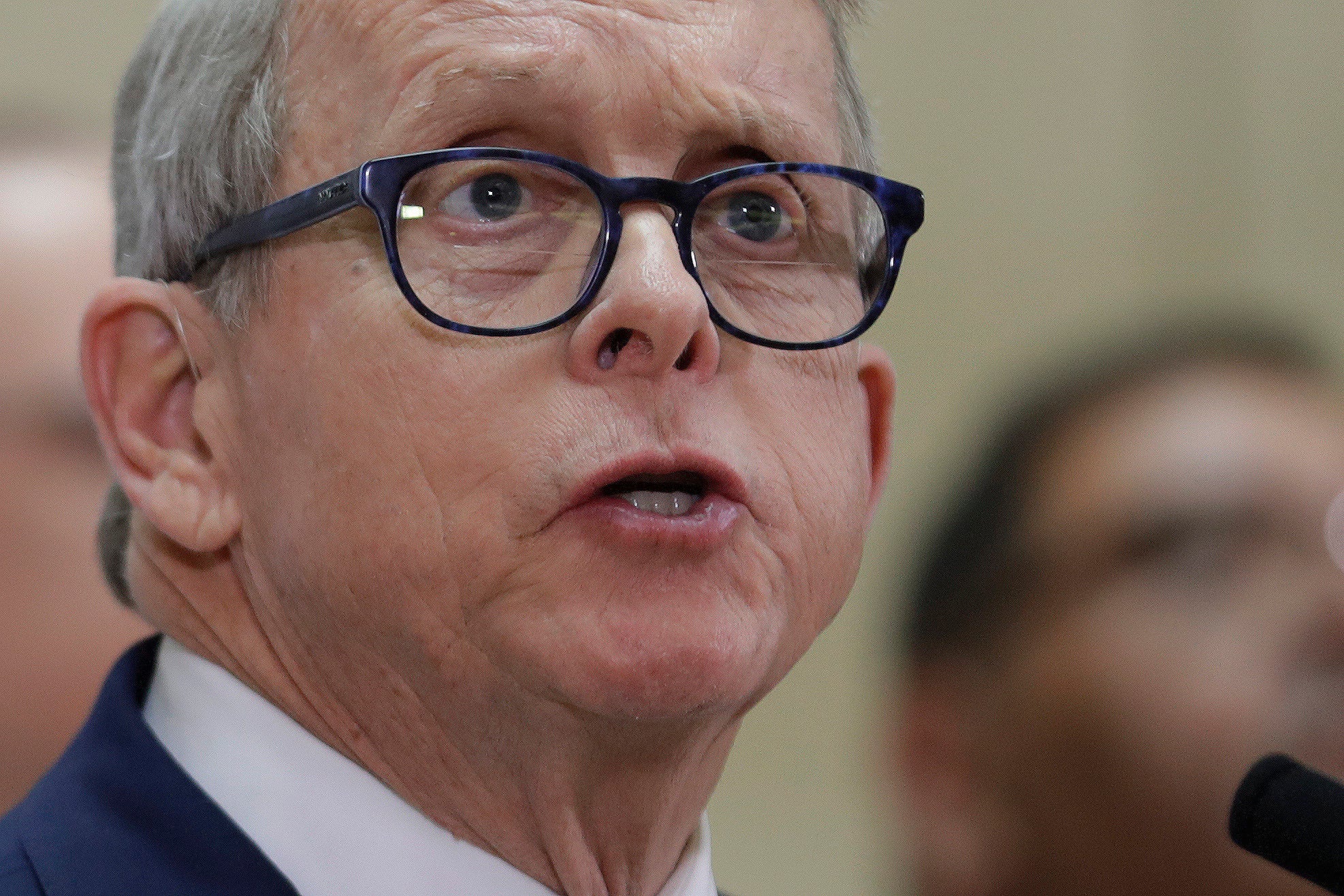 COLUMBUS, Ohio (AP) — Lethal injection is no longer an option for Ohio executions, and lawmakers must choose a different method of capital punishment before any inmates can be put to death in the future, Republican Gov. Mike DeWine said Tuesday.

It’s “pretty clear” there won’t be any executions next year, DeWine told The Associated Press during a year-end interview, adding he doesn’t see support in the Legislature for making a switch in execution method a priority. Ohio has an “unofficial moratorium” on capital punishment, he said.

“Lethal injection appears to us to be impossible from a practical point of view today,” the governor said.

DeWine said he still supports capital punishment as Ohio law. But he has come to question its value since the days he helped write the state’s current law — enacted in 1981 — because of the long delays between crime and punishment.

DeWine called himself “much more skeptical about whether it meets the criteria that was certainly in my mind when I voted for the death penalty and that was that it in fact did deter crime, which to me is the moral justification.”

Messages were left for leaders in the GOP-controlled House and Senate seeking comment.

Former Republican House Speaker Larry Householder, now under federal indictment for his alleged role in a $60 million bribery scheme, questioned last year whether the state should reconsider capital punishment because of the cost and Ohio’s inability to find lethal drugs.

The state’s last execution was on July 18, 2018, when Ohio put to death Robert Van Hook for killing David Self in Cincinnati in 1985.

Also Tuesday, DeWine said he remains optimistic about his ability to govern Ohio despite attempts by fellow GOP lawmakers to limit his powers and even impeach him over his handling of the pandemic.

“While the few legislators that want to impeach me have gotten headlines, what has not gotten a lot of headlines is the real work,” DeWine said.

The career politician, who has drawn strident criticism from both right and left, is hopeful about 2021 despite the pandemic surging in many parts of the state, calling next year the “year of recovery.”

When asked whether he had any regrets about decisions he made in the past nine months, DeWine said does not have the luxury to reflect when there is so much work left to do.

“There will be time to reflect on that, there will be books written, there will PhDs and dissertations on the whole pandemic and that’s fine but we’re in the battle now,” he said.

Farnoush Amiri is a corps member for the Associated Press/Report for America Statehouse News Initiative. Report for America is a nonprofit national service program that places journalists in local newsrooms to report on undercovered issues. 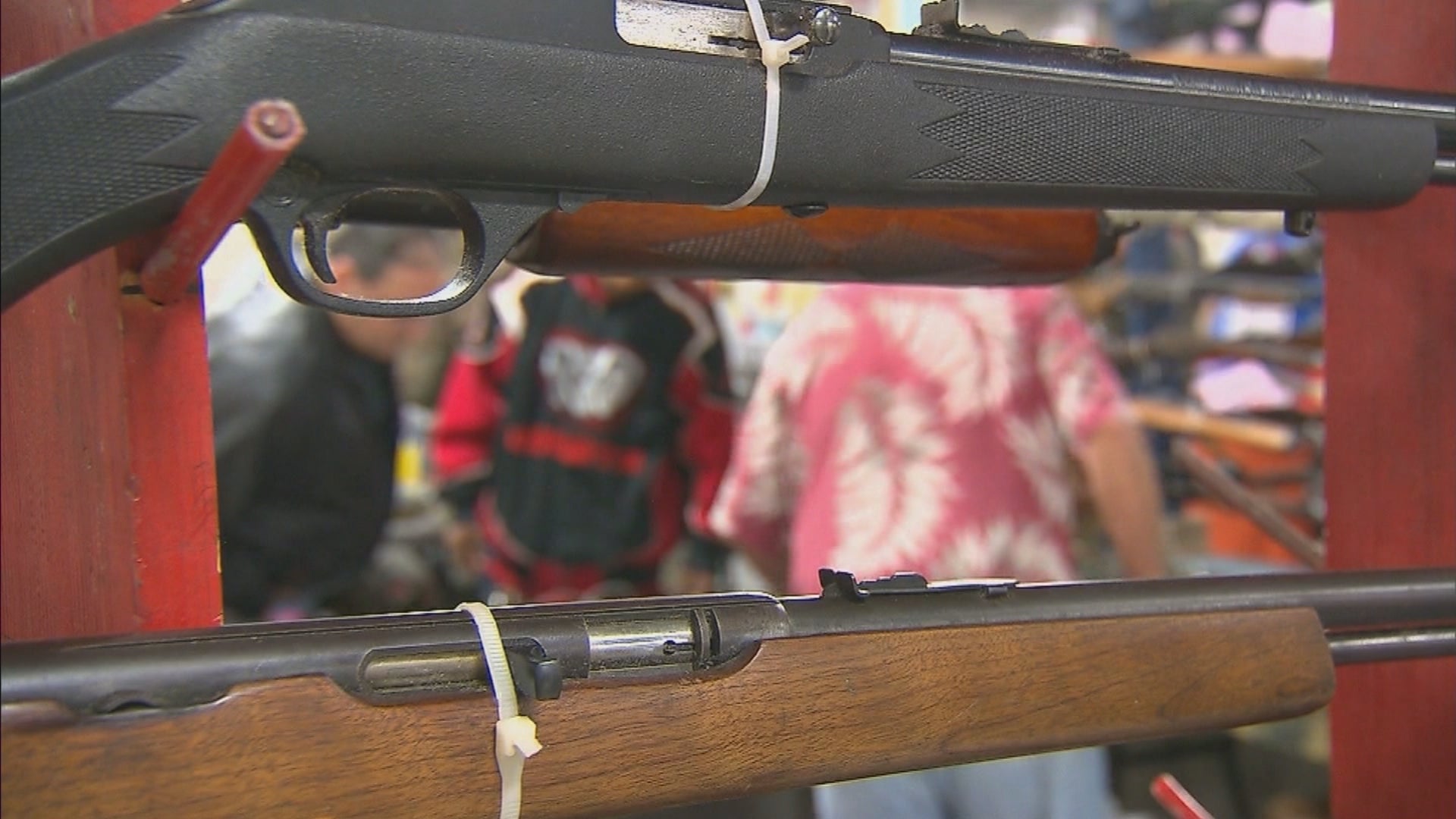 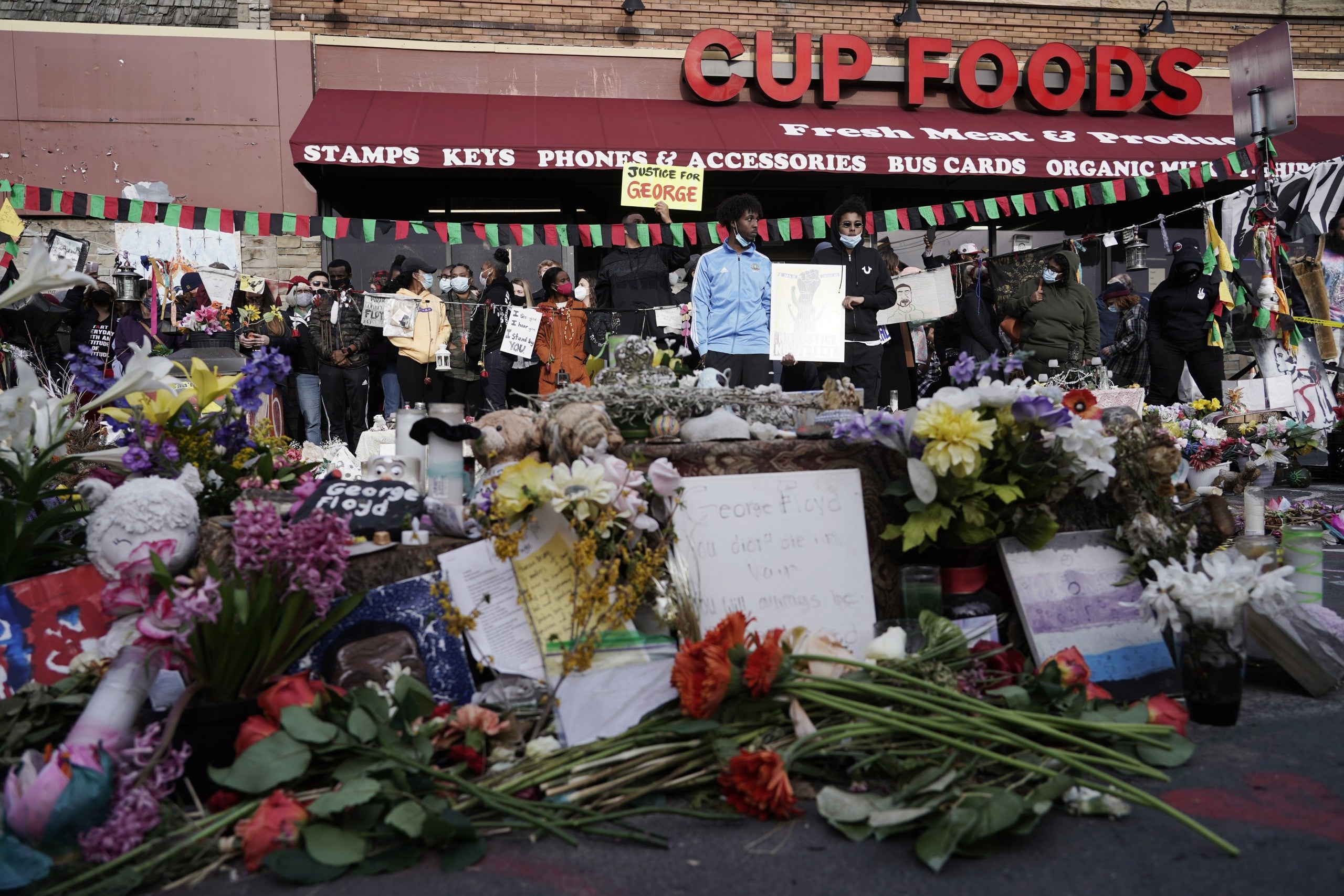 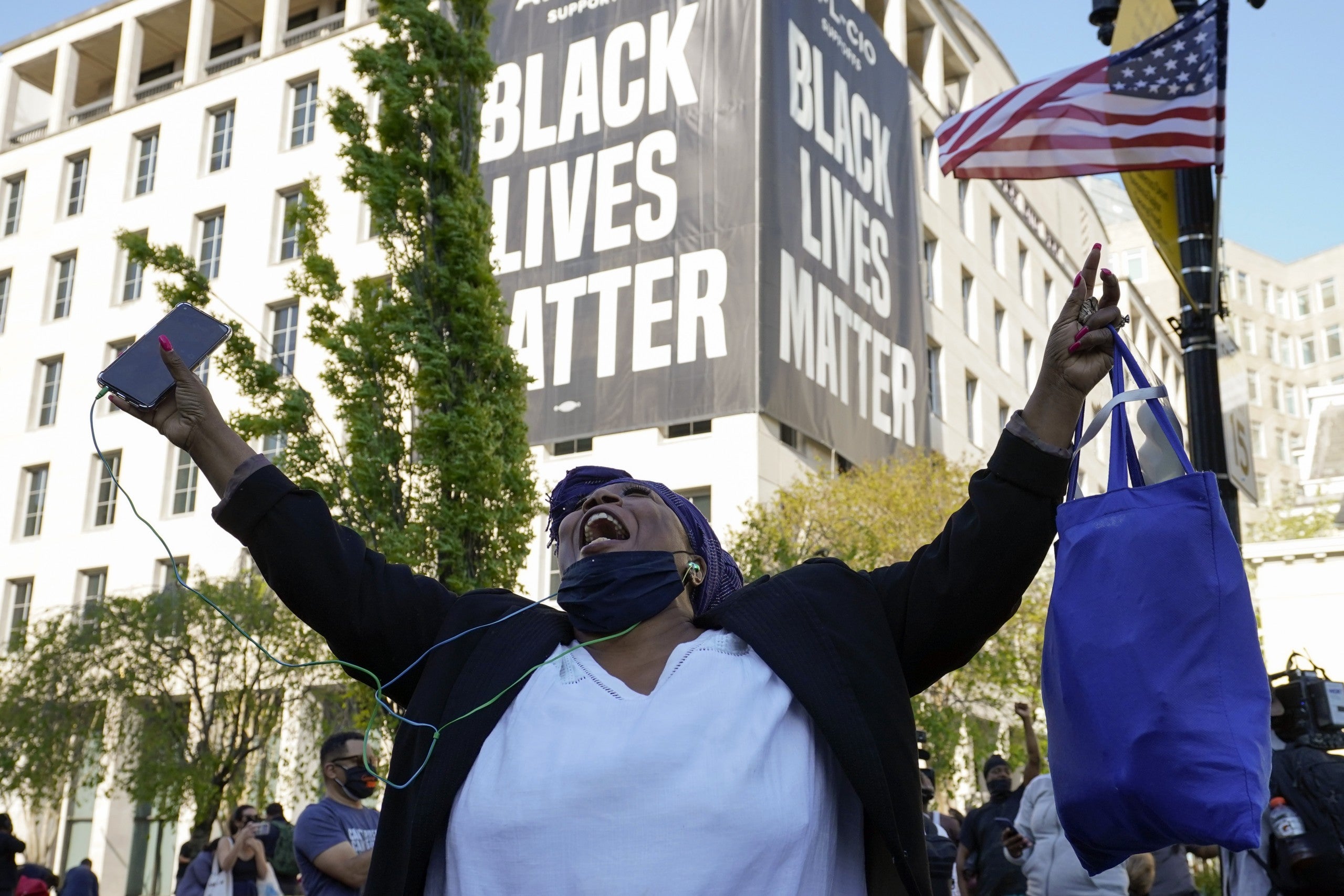