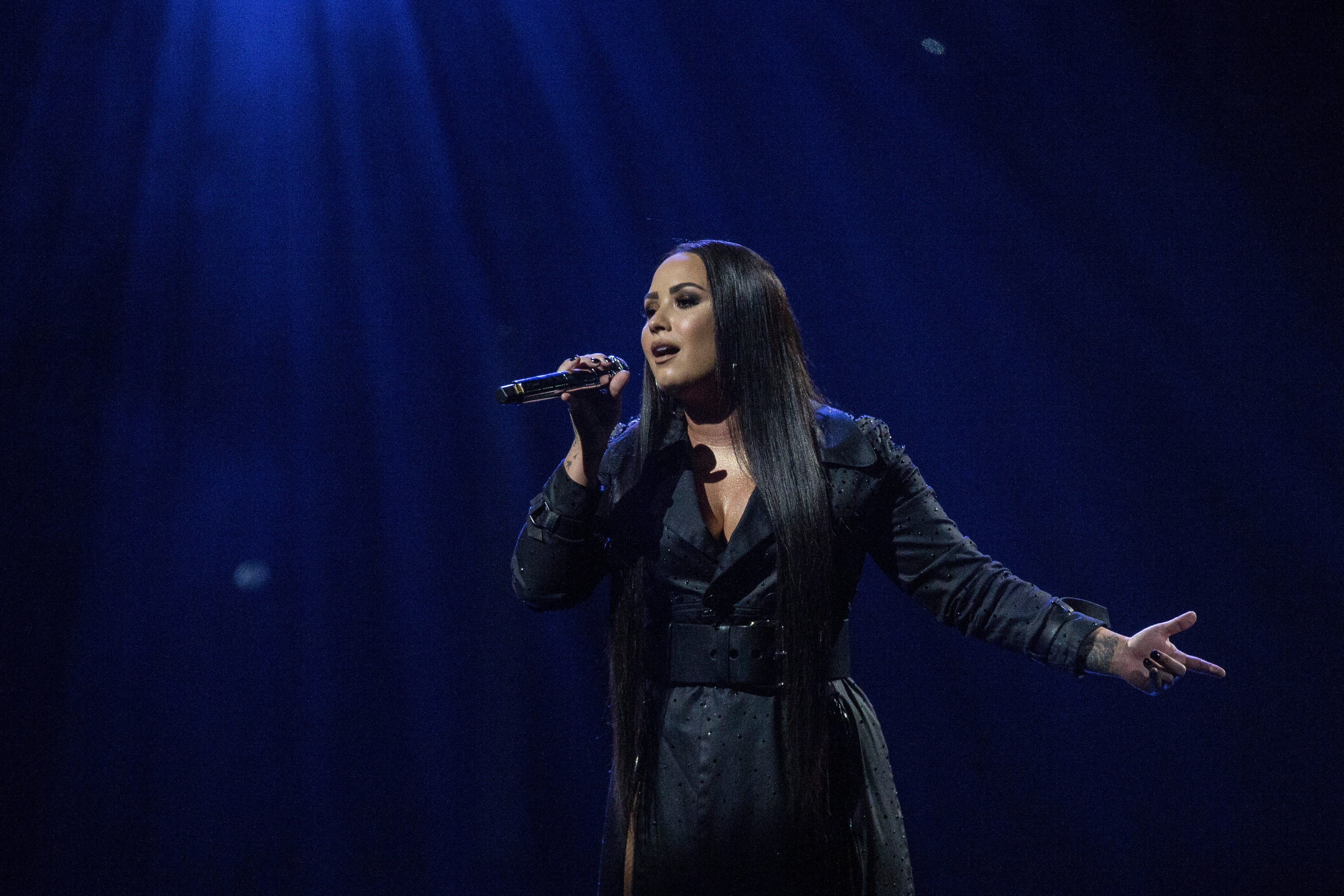 According to the TMZ report, Lovato was transported from her home in Hollywood Hills just before noon.

It was initially reported that Lovato overdosed on heroin, but a representative later told TMZ that heroin was not the source of the overdose.

Last month, Lovato released a song titled “Sober” on YouTube, which included the lyrics: “Momma, I’m so sorry I’m not sober anymore/And daddy please forgive me for the drinks spilled on the floor.”

The song was released just months after Lovato celebrated her sixth year of sobriety.

Lovato is said to be in stable condition.