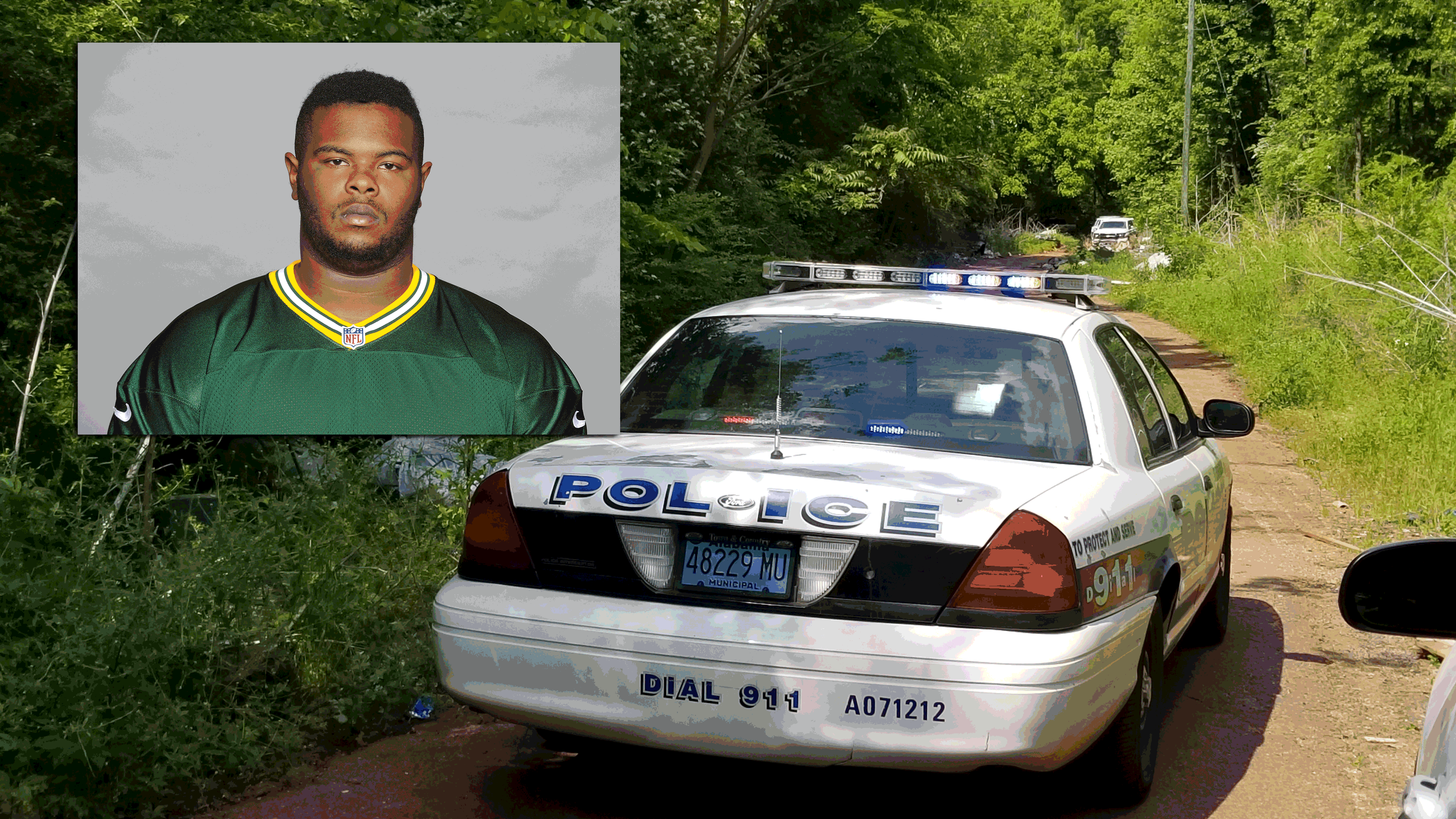 JEFFERSON COUNTY, Ala. (WIAT) — Four men are now in custody in a kidnapping and murder case that is believed to have been retaliation for the death of former Green Bay Packers defensive lineman Carlos Gray, according to the Jefferson County Sheriff’s Office (JCSO).

In a release, the JCSO said they responded to a report of a shooting in the 5700 block of Balboa Terrace late Monday night. When they arrived, they found 25-year-old Carlos Gray dead from apparent gunshot wounds, with marijuana, digital scales and guns out in plain sight.

Around 11 a.m. on Tuesday, deputies were called to a convenience store in the 2100 block of Old Springville Road to investigate the report of a kidnapping. An adult male reported that he and another male identified, as Darryl Jermaine Thomas, were kidnapped at gunpoint by five men in the parking lot of a nearby apartment complex.

Three of the suspects were reportedly in a white Chevrolet Avalanche and the other two were in an Infinity sedan, according to a release from the JCSO. The victims were reportedly forced into the Avalanche with the Infinity following behind as they drove down Old Springville Road. The victim escaped near the convenience store and called for help.

Nearby deputies stopped the suspects in the Infinity and took them into custody for questioning.

Around 3 p.m. on Tuesday, deputies responded to a report of a body found near 3rd Place and Avenue S in Lipscomb. The victim was identified as the second kidnapping victim, Darryl Jermaine Thomas.

The US Marshal’s Task Force located the Avalanche involved in the kidnapping in Hoover late Tuesday night and took the one suspect into custody. They located another suspect at his home and took him into custody as well.

Detectives determined that one of the kidnapping suspects was close friends with murder victim Carlos Gray. Investigators believe the kidnapping and murder were in retaliation for the murder of Gray.

Christian said investigators believe robbery was the motive that led to Gray’s slaying, and that Thomas was the suspect in that case.

“Lifestyle choices have consequences. This kind of lifestyle choice often ends the way this case did. Our prayer is that others headed down that road will walk away from it,” Christian said.

All four suspects are in the Jefferson County Jail awaiting formal charges of first-degree kidnapping and capital murder.