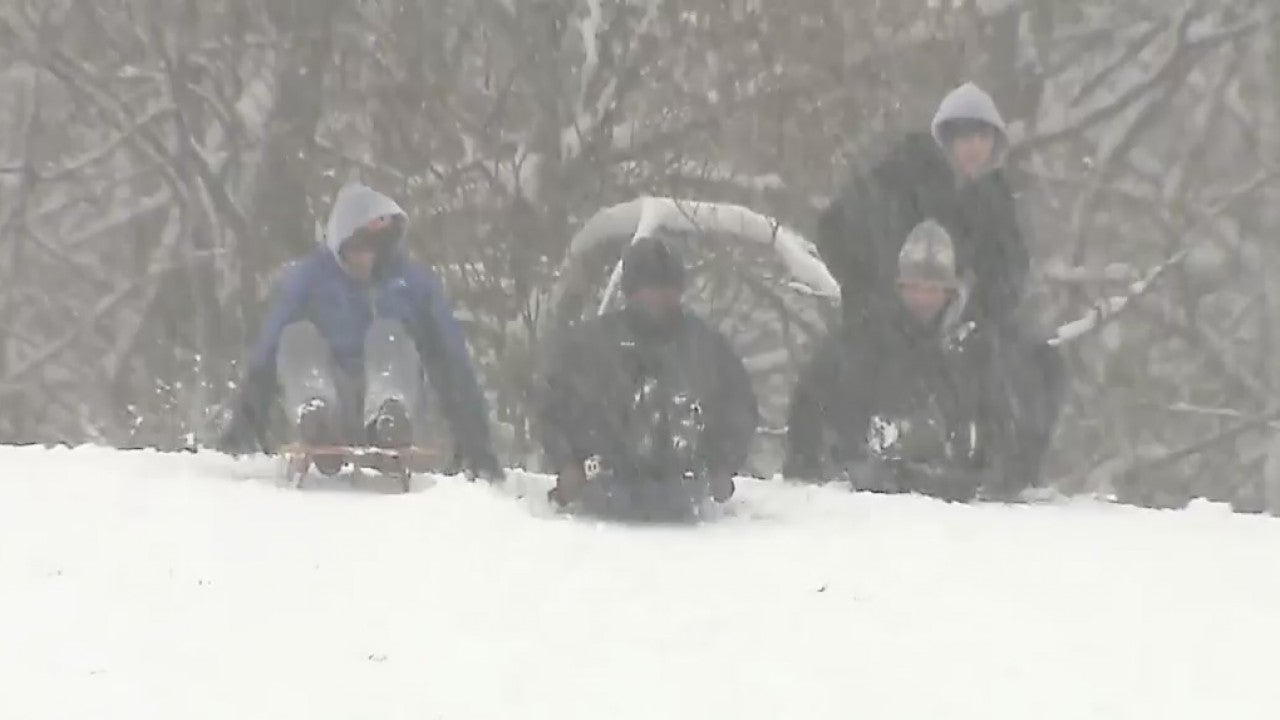 LAWRENCE, Ind. (WISH) — Fort Harrison State Park is one of the many places in central Indiana where Hoosiers gather once snow touches down for the first time.

Dylan Allison, interpretive naturalist, says the former active army post, which was turned into a state park in the ’90s, has one of the more popular hills for people to slide down.

“I may be a little biased, but I think it’s the best hill in the area for sledding,” said Allison.

“I’ve literally seen over a hundred people at one time sledding. We have all sorts of people of all ages come out and it’s family friendly,” said Allison.

Allison said nearly a million people come to visit the park every year. He believes its reputation has made it a popular place to visit for generations.

“It’s sharing your love for the outdoors with the next generation and hopefully they do that when they grow up,” said Allison.

The park is featuring a number of events during the holiday season: