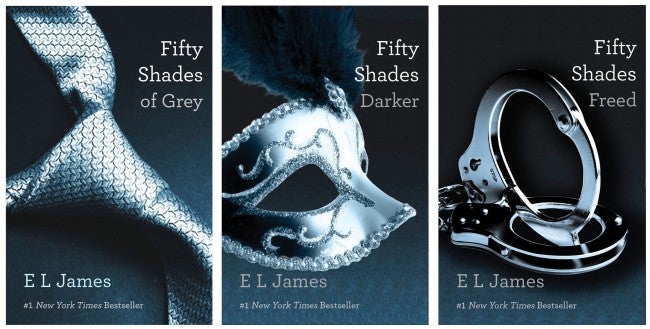 CHICAGO (AP) – A University of Illinois at Chicago student accused of sexual assault has told campus police he was attempting to re-enact scenes from the film “Fifty Shades of Grey.”

Nineteen-year-old Mohammad Hossain is charged with aggravated criminal sexual assault. He’s accused of attacking another student during a sexual encounter in his dorm room Saturday evening.

Hossain allegedly bound and gagged the woman, and then covered her eyes with a knit cap. Before the alleged sexual assault took place, Hossain is accused of striking the woman with a belt and his fists, despite pleas for him to stop.

Cook County prosecutors say Hossain had previously been intimate with the woman. Hossain’s attorney said in court Monday that her client believed the encounter was consensual.