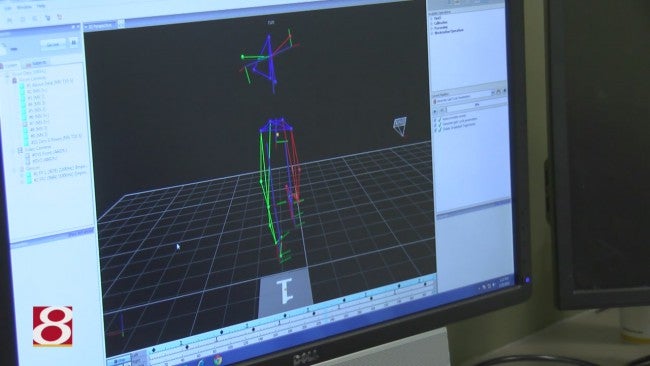 Basically it allows medical experts to take an in depth look at movement in the body. It could be crucial for athletes in enhancing their performance as well as preventing and treating injuries.

“Usually when people have that, their focus is on the symptom. ‘My knee hurts.’ So they want to do something that will help their knee. They get a knee brace or they’re going to physical therapy. But what they most often don’t realize is that, that’s where the symptom is. The root cause of that pain could be something happening at the foot or happening at the hip,” said Jeff Frame Motion Analysis Coordinator for IU Health.

The technology allows several cameras to capture video of body movement. Those images are transferred into the computer system, which then calculates and analyzes movement from 3 different planes.

“You really start to look at things in much more detail and get a true understanding of what’s really happening throughout the entire movement,” said Frame.

IU has used the advanced video computer technology for the past 3 years in clinical settings.

“We’ve been using it primarily with children with cerebral palsy, looking at therapeutic interventions; whether it be bracing, additional physical therapy, surgery. We also do it with neurological balance impairment individuals,” Frame added, “The focus now is lets use that same technology in the clinical setting and offer it to those who may not feel like they have an injury that requires to have to go the physician. But now we’re kind of able to look at things in the way of prevention.

A motion analysis could be covered by insurance. If not, it cost around $400 if you pay out of pocket. 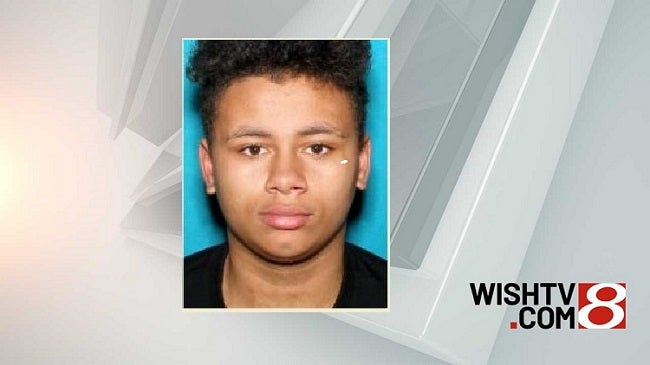