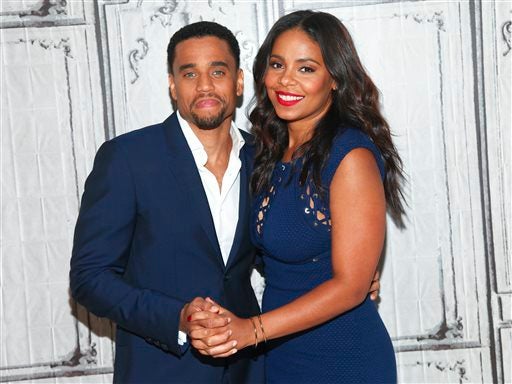 The Perfect Guy was able to post strong numbers on what is traditionally the weakest weekend of the year. Labor Day weekend typically signifies the end of the summer movie season and the beginning of the dumping grounds for many studios. September is the only month that has not had a movie open above $45 million at the box-office.

The Perfect Guy was able to open similar to No Good Deed which also had African American leads, and an early September release. Many analysts did not believePerfect could open as strong as Deed because its cast was not as well known. Perfectwas able to top those predictions however with an estimated $26.7 million, roughly $2 million more than Deed opened with.

The Visit was not very far behind in second place and held remarkably well over the weekend. In fact both The Visit and The Perfect Guy rose from Friday to Saturday, which does not happen often during a movie’s opening weekend.

Director M. Night Shyamalan can view The Visit as a definite victory. With an estimated budget of only $5 million, an opening weekend estimate of $25 million should make all involved happy. The movie was also registering at just over the positive level by critic compiler Rotten Tomatoes. Perhaps The Visit will help M. Night return to Hollywood’s good graces.

Last week’s number one fell to third place, but not because it struggled. War Roomhad the best hold of any movie in the top ten dropping 22% to an estimated $7.4 million. War Room’s $39 million tops The Kendrick brother’s last movie Courageouswhich finished at $34 million. Faith based movie God’s Not Dead was able to make it to $60 million at the box-office after opening with only $9 million. War Room hopes to have a similar run and is currently outpacing the $32 million God’s Not Dead had through the same point of its run.

Unfortunately not all faith based movies are created equally. 90 Minutes in Heavenfailed to reach its target demographic and opened poorly in 9th place. It was only able to muster $2.1 million over the weekend, which is about the amount that War Roommade on Sunday alone.

Check back each week for box-office previews and results and the latest movie reviews from 22News.

Most recent movie reviews from 22News:

Top movies at the box-office (chart provided by the Associated Press):