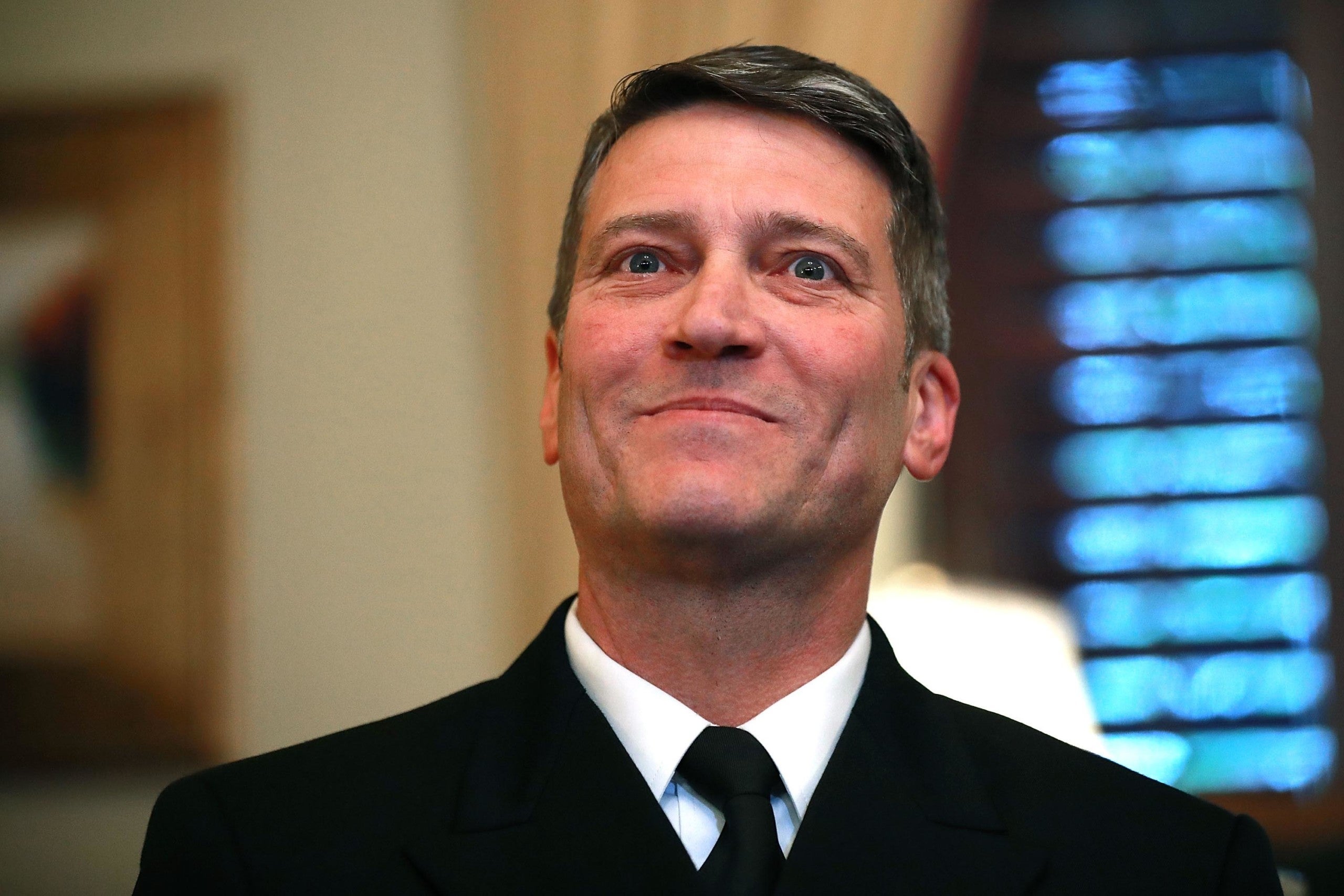 Trump had backed Jackson, who is a Texas native, while Winegarner had the support of outgoing 13th District Rep. Mac Thornberry, who announced last year that he would not run for reelection. The district is heavily conservative and was carried by Trump by more than 60 points. As a result, the Republican nominee is well positioned to keep the seat in GOP hands in the November general election.

The President championed Jackson’s candidacy, tweeting in February, “Ronny is strong on Crime and Borders, GREAT for our Military and Vets, and will protect your #2A.”

Trump praised Jackson for his win on Tuesday, tweeting, “Congratulations to @RonnyJackson4TX on a big win against a tough and really good opponent. Ronny will be a fantastic Congressman – Will represent the wonderful people of the Great State of Texas, and the USA, very well. Proud of you Ronny!!!”

Jackson tweeted separately that he had a chance to speak with the President over the phone on Tuesday evening, adding, “I am honored to be the Republican nominee for #TX13! I promise I will make you proud!”

Jackson withdrew from consideration as Trump’s nominee for secretary of Veterans Affairs in 2018 over allegations that he was “abusive” toward colleagues, loosely handled prescription pain medications and was periodically intoxicated. Jackson denied all of the allegations leveled against him, calling them “completely false and fabricated.”

Jackson, a retired rear admiral, retired from the Navy in December 2019, shortly before he filed to run for the congressional seat.

During his run, Jackson, who served as White House physician during the Obama administration as well, embraced the right-wing conspiracy, promoted by Trump without evidence, that then-President Barack Obama spied on Trump’s campaign, a move that angered some of the Obama aides who had served alongside him in the White House.

In March, Jackson finished second in the 15-person GOP field, far behind Winegarner.