Turbulence injures 30 on flight from Istanbul to New York 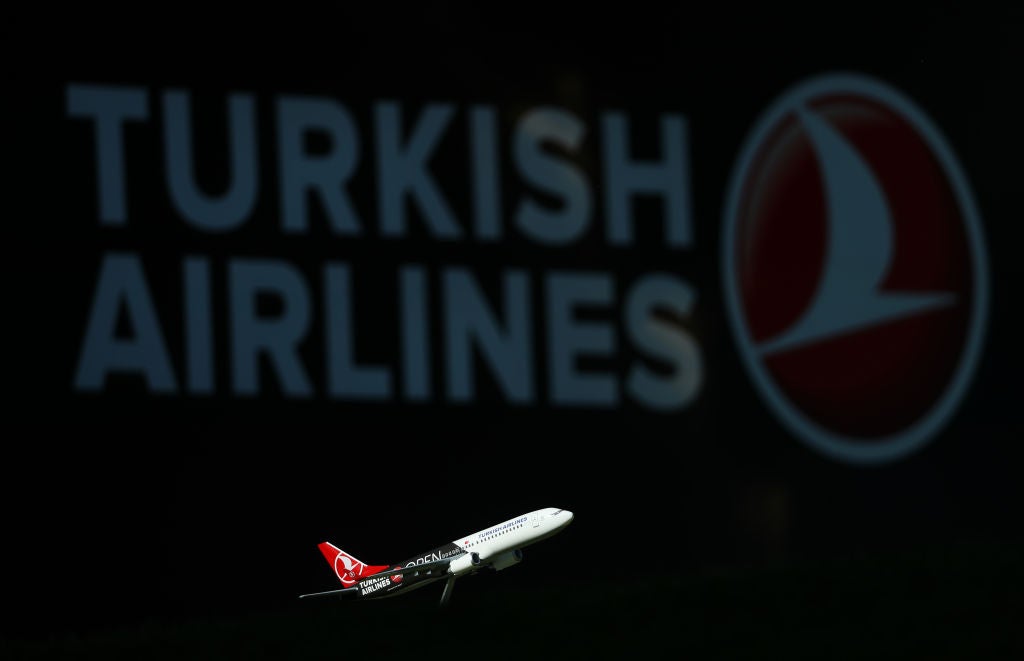 Spokesman Steve Coleman of the Port Authority of New York and New Jersey told The Associated Press that 28 people were taken to Jamaica Hospital Medical Center after the plane landed at 5:35 p.m. Two people were taken to Queens Hospital Medical Center. Most of the people suffered minor injuries, including bumps, bruises and cuts. One suffered a broken leg.

Coleman said most of the passengers and some crew members were treated inside an airport terminal.

The Port Authority spokesman said other airport operations were not affected.

An emergency was declared after the Boeing 777 landed, with a dozen ambulances waiting at Terminal 1, but the Fire Department of New York said none of the injuries were life-threatening.

The plane was carrying more than 300 passengers and crew members. Turkish Airlines officials were not immediately available for comment.

It was the second mishap involving a plane in the New York metropolitan area.

Earlier Saturday, Newark Airport temporarily closed its runways after a flight from Montreal to Fort Lauderdale made an emergency landing with smoke in its cargo hold.