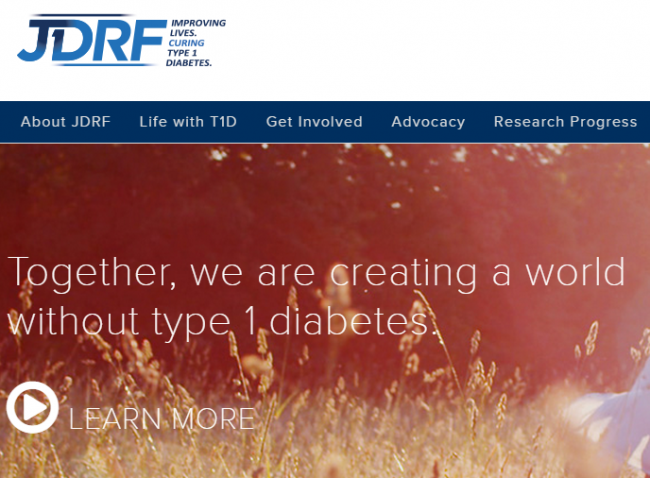 INDIANAPOLIS (WISH) – A message of hope was delivered Wednesday for those with Type 1 diabetes.

The Chairman of the International Board of Directors for the Juvenile Diabetes Research Foundation (JDRF) came to Indianapolis to thank supporters.

They also showed 24-Hour News 8 a device that could mean insulin independence for the millions of Americans with Type 1 diabetes.

The small sheet does not look like much but it is actually a replacement source of insulin producing cells.

It is called Encapsulated Replacement Therapy and it allows insulin producing cells to enter the body while blocking auto immune cells.

“If this works we could take this chronic life threatening disease for which people take multiple shots a day and put one of these devices under the skin, in the center lower part of the back, and they can potentially get two, five, or maybe even ten years of insulin independence,” said Chairman, John Brady.

Currently four people are testing the device and it would not be on the market for another ten years.

However, there is a new device coming out next year called a predictive insulin pump. The pump can detect sugar trends and automatically shut off if a person experiences a drop in blood sugar.