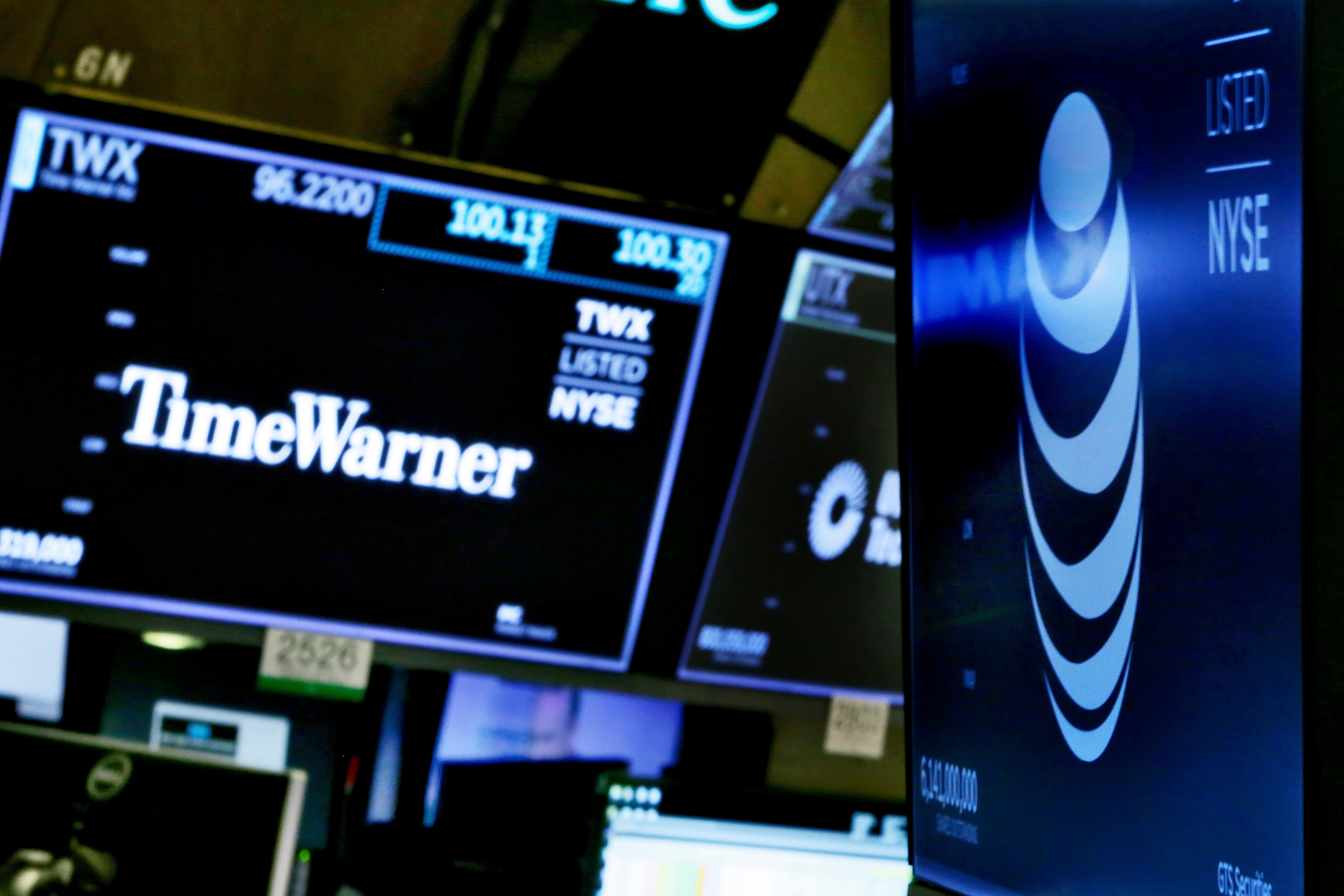 WASHINGTON (AP) — A federal appeals court on Tuesday cleared AT&T’s takeover of Time Warner, rejecting the Trump administration’s claims that the $81 billion deal will harm consumers and reduce competition in the TV industry.

The ruling by the U.S. Court of Appeals in Washington came Tuesday in the high-stakes competition case, approving one of the biggest media marriages ever. It was already completed last spring, soon after a federal trial judge approved it. AT&T, a wireless carrier and TV and home internet provider, absorbed Time Warner, the owner of CNN, HBO, the Warner Bros. movie studio, “Game of Thrones,” coveted sports programming and other “must-see” shows.

Many observers had expected the decision favorable to AT&T from the three-judge appeals court panel, which upheld the trial judge’s June ruling. Opposing the merger forced the Justice Department to argue against standing legal doctrine that favors mergers among companies that don’t compete directly with each other, what’s known as a vertical merger.

The U.S. antitrust lawsuit against Dallas-based AT&T marked the first time in decades that the government has challenged that doctrine by suing to block a vertical merger.

The appeals court judges said U.S. District Judge Richard Leon was correct to dismiss the government’s argument that AT&T’s takeover of Time Warner would hurt competition, limit choices and jack up prices for consumers to watch TV and movies.

The Justice Department antitrust attorneys had asserted that Leon misunderstood the complexities of the TV industry and the nature of AT&T’s competitors.

The idea behind the merger was to help AT&T — which claims about 25 million of the 90 million U.S. households that are pay TV customers — compete better with online rivals like Netflix, YouTube and Hulu.

The case could affect the future antitrust regulation.

There has been a rush of dealmaking in the cable, entertainment and telecom industries over the last few years, and Leon’s ruling opened the doors for more efforts.

Just a day after his decision, Comcast jumped back into a bidding war with Disney for most of 21st Century Fox’s TV and movie businesses. Disney eventually won, and Comcast bought British broadcaster Sky instead.

In other deal activity, wireless carriers Sprint and T-Mobile also are attempting to combine. The Justice Department and the Federal Communications Commission are still reviewing that deal, which is not a vertical merger. The two are direct competitors.

When the AT&T-Time Warner deal was first made public in October 2016, it drew fire from then-candidate Donald Trump, who promised to kill it “because it’s too much concentration of power in the hands of too few.” Trump has publicly feuded with Time Warner’s CNN, calling it “failing” and a purveyor of “fake news.” The president’s statements didn’t come up during the trial in district court, though his antipathy loomed in the background.