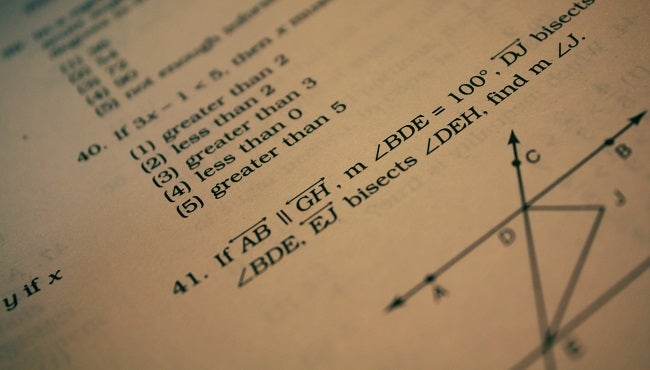 LOUDOUN COUNTY, Va. (MEDIA GENERAL) – Bad news for about 100 students in Loudoun County, Virginia: Remember the relief you felt after finally finishing the SAT earlier this month? Pressure’s back on, because you have to retake the test.

Officials from The College Board, the company that administers the college aptitude test, confirmed Wednesday students who took the test May 2 at Broad Run High School in Ashburn, Virginia, will have to retake the exam after their tests were lost.

“It’s been over a month since I’ve done all my studying,” Caroline Quinilty told NBC Washington. “It’s going to affect my scores.”

The College Board released a statement, saying they understand the student’s frustrations.

“We share the frustration of affected students and their families,” the statement said. “Every effort is being made to locate the shipment. In the meantime, we are working to provide options to accommodate these students, including a makeup test day or transfer to a future test.”

Make-up tests are scheduled for June 20 – the Saturday after the high school’s final exams.