Voting machines through the years on display at interactive Indy exhibit

Voting machines through the years on display at interactive Indy exhibit

INDIANAPOLIS (WISH) — A new exhibit in Indianapolis is displaying the history of how American citizens have voted throughout the years.

“Protect the Vote” is an interactive exhibit that opened Thursday at Benjamin Harrison Presidential Site.

The exhibit not only highlights the history of voting, but also showcases Benjamin Harrison’s role in protecting the voting process.

“With these exhibits, they are relatively compact and it’s really just meant to delve into a story deeply and to get a better sense of that greater context and that inter connection with our story here in Indiana,” said Charles Hyde, president and CEO of Benjamin Harrison Presidental Site.

The exhibit runs through November. 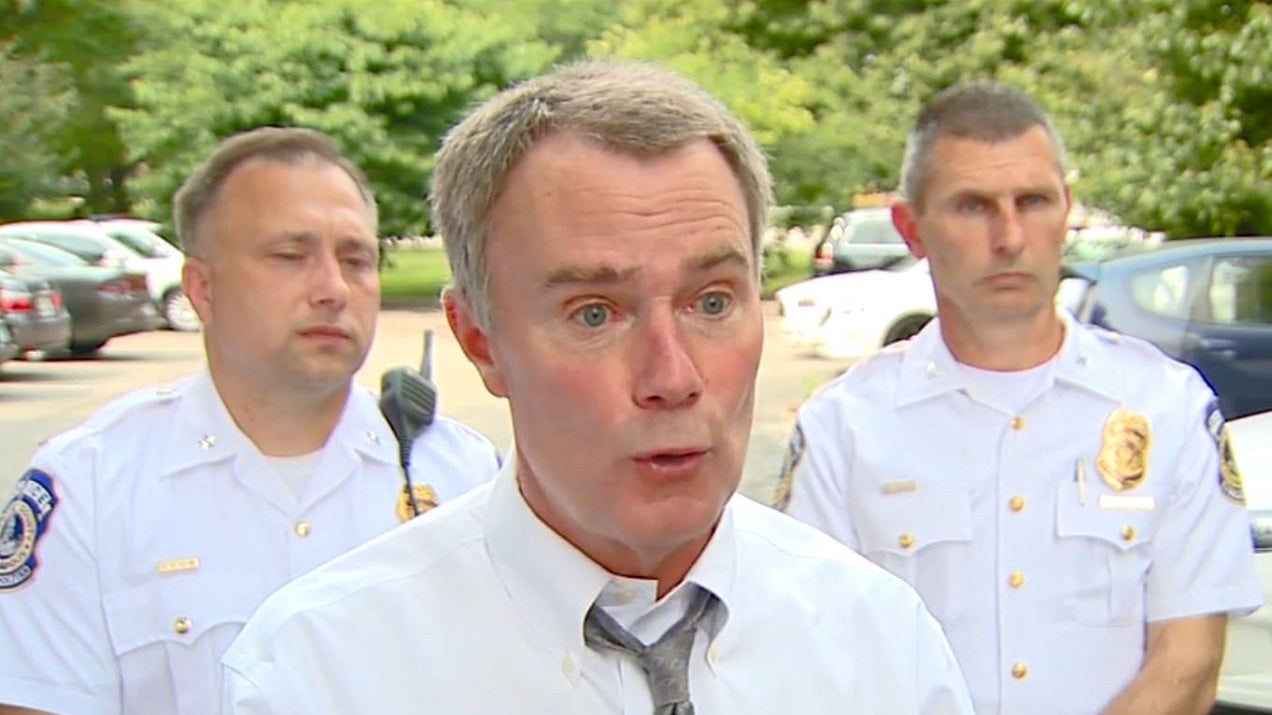 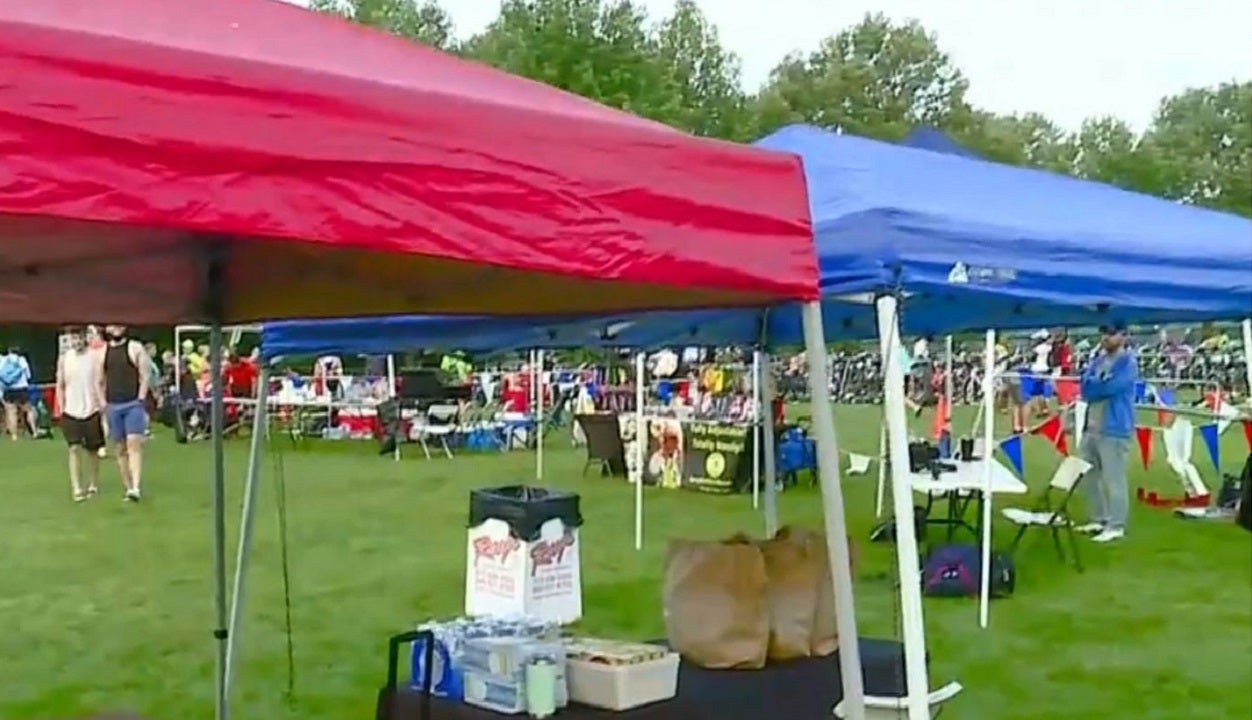 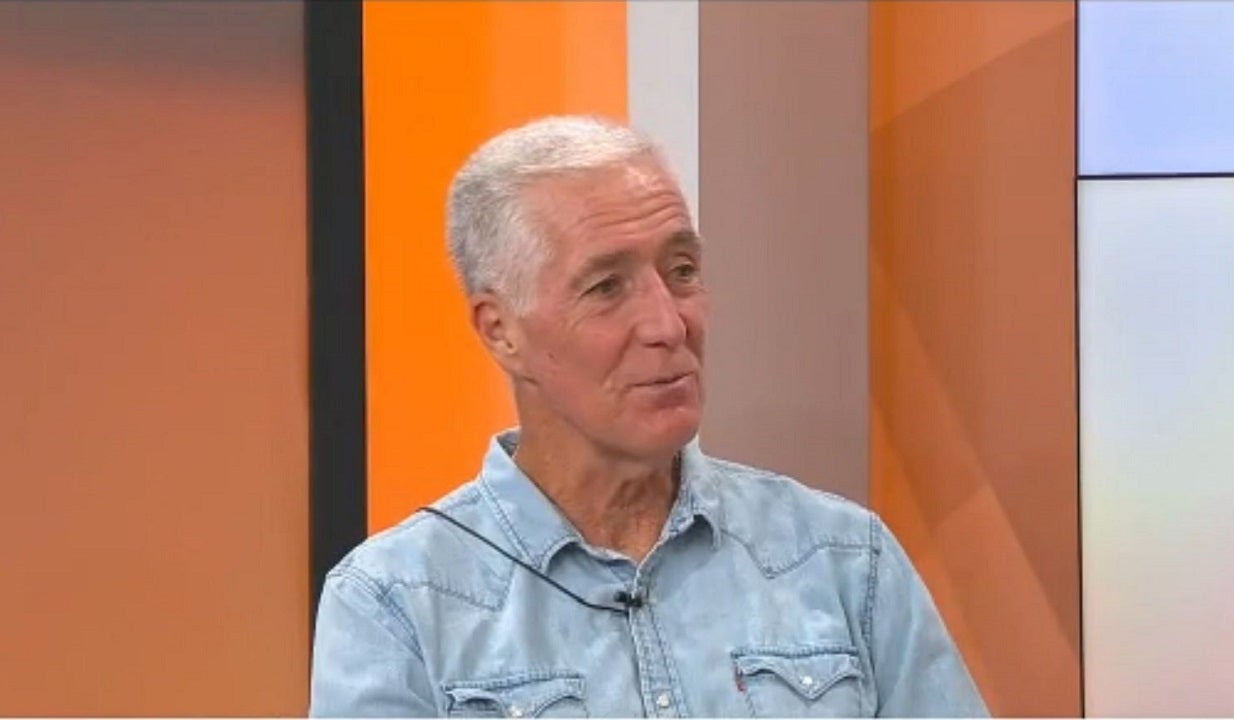 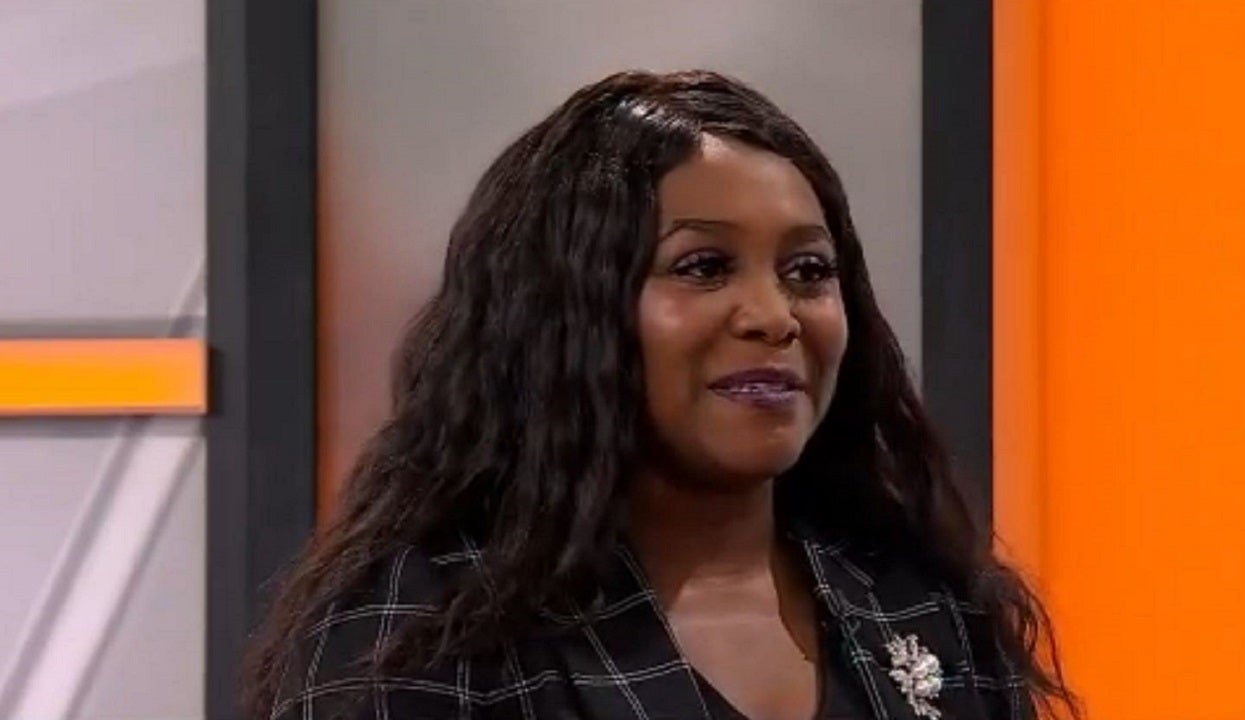