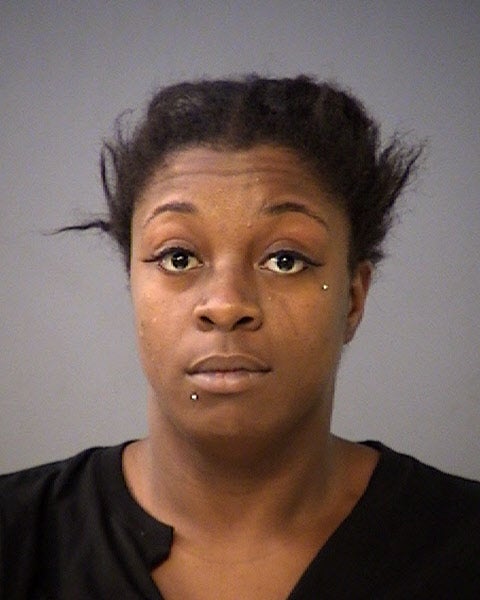 INDIANAPOLIS (WISH) – The Indianapolis Metropolitan Police Department has made an arrest in a deadly hit-and-run on the city’s east side.

According to IMPD, 27-year-old Simone Delphie has been taken into custody.

After arriving on the scene, officers discovered 37-year-old Jean Reed who was suffering from trauma. Reed was transported to the hospital where she later died.

Detectives investigating on the scene soon learned Reed had been involved in an altercation when Delphie struck Reed with her vehicle, according to police.

Delphie faces preliminary charges for reckless homicide and leaving the scene of a fatal accident.