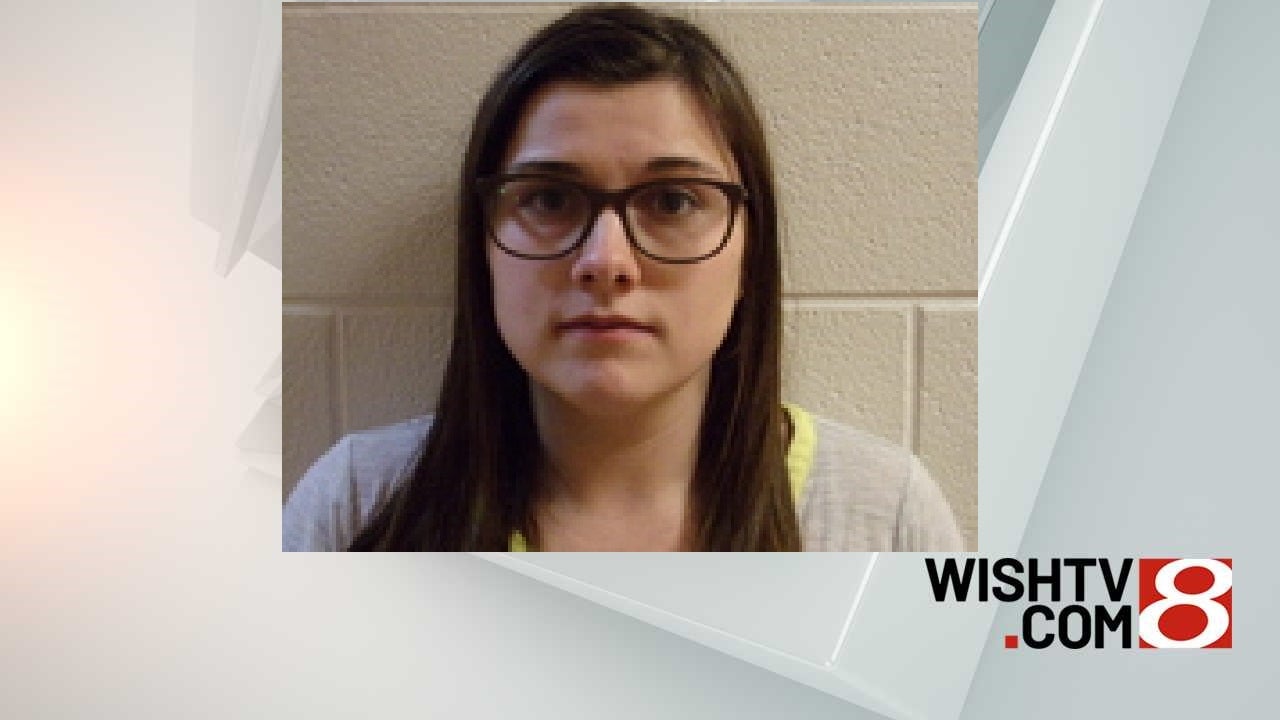 ROCHESTER, Ind. (AP) — A northern Indiana woman charged in a school bus stop crash that killed three children is due in court for her first hearing in the case.

Twenty-four-year-old Alyssa Shepherd of Rochester was scheduled to appear Thursday before a Fulton County judge. She’s charged with three counts of reckless homicide resulting in death.

Authorities say Shepherd was driving a pickup truck near Rochester, about 100 miles (161 kilometers) north of Indianapolis, on Oct. 30 when she struck four children crossing the highway to board a Tippecanoe Valley School Corp. bus. She told authorities she didn’t realize the bus headed in the opposite direction was stopped.

Six-year-old twin brothers Xzavier and Mason Ingle, and their 9-year-old sister, Alivia Stahl, were killed. An unrelated 11-year-old boy was severely injured in the crash.