Woman who killed two teens while texting sentenced to prison 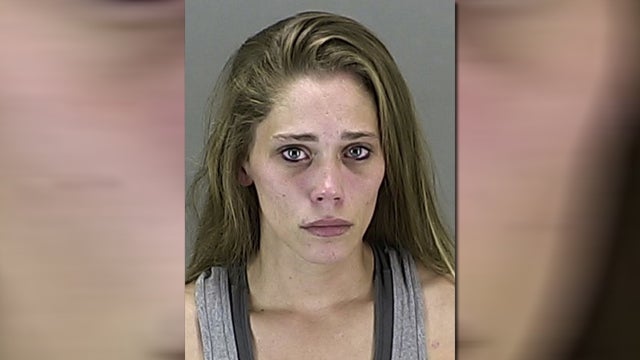 AKRON, Ohio (AP) — An Ohio woman who drifted off a road while texting and struck and killed two teenage girls has been sentenced to six years in prison.

Twenty-five-year-old Natasha Boggs, of New Franklin, asked for forgiveness before being sentenced Friday in Akron.

Boggs pleaded guilty in March to two counts of involuntary manslaughter, and one count each of vehicular assault and attempted tampering with evidence for the deaths of 14-year-old Taylor Galloway, of Akron, and 14-year-old Amber Thoma, of Coventry Township, in May 2017. A 15-year-old boy was seriously injured.

They were struck alongside a road with no sidewalks in Summit County’s Coventry Township.

Boggs received credit for the 11 months she’s spent in jail, making her prison sentence just over five years. Her driver’s license was suspended for five years.